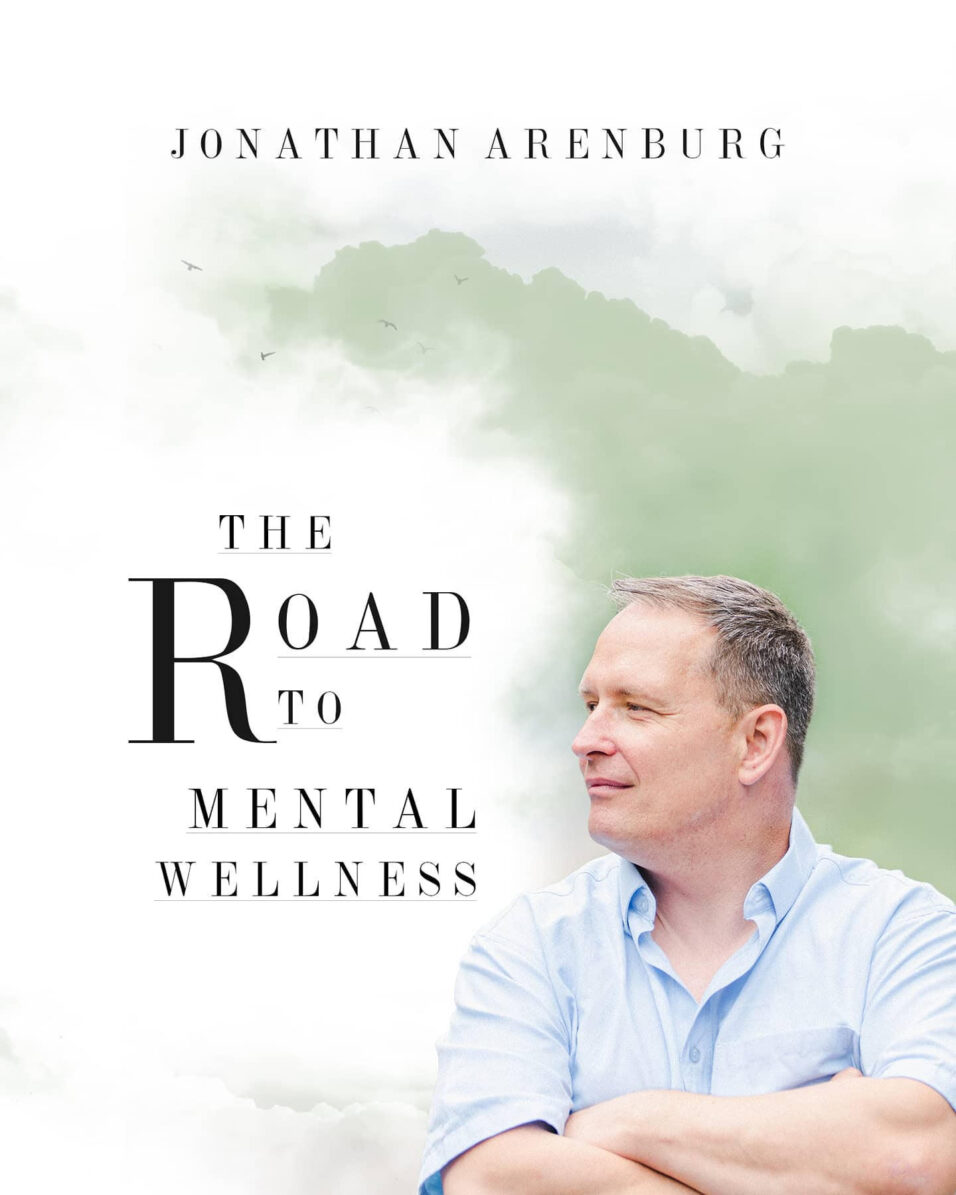 Mental health is a very important topic! We all know someone who suffers from mental health issues like depression, anxiety, or PTSD. Over the years, we’ve seen lots of research, awareness, community involvement, and education in schools, but there’s still a heavy stigma surrounding men with mental health issues. I am very proud to introduce you to John Arenburg, and to talk about his new book The Road to Mental Wellness. The holidays can be a time of celebration and togetherness, but they can also be a time of struggle, deep depression, and anxiousness. This might be the perfect time to read this book and pass it along to someone who might need it.

Jonathan Arenburg was born in North York, Ontario, moved to Nova Scotia at a year old, and was raised in Berwick. He’s a graduate of West Kings District High and from there, he went to NSCC and took human services and addictions counseling. John is a proud father of two and he’s now a published author, as his long battle with mental illness inspired his book, The Road to Mental Wellness. John’s story is one of incredible ups and downs, harsh discoveries, positivity, and a roller coaster of emotions. John is a former firefighter of 15 years, serving in the Berwick and District Volunteer Fire Department. He also worked at Kings Regional Rehabilitation Centre for 18 years, working in client care. Now he is a mental health blogger, advocate, and published author.

I met John serendipitously as I saw a post about his book on Facebook and felt compelled to send him a message while I sat at Charts Cafe in Wolfville, where, without my prior knowledge, John’s book was being sold! I was immediately intrigued, excited, and thankful that there was a local man who had published a book about his mental health struggles in a time when so many men still feel it’s not something they can even talk about. We all need a leader, and in steps John!

“When I went off work because of PTSD,” John says. “I was left in limbo while I waited to see if I would be awarded Workers’ Compensation. It was long and painful, hanging in the darkness of my home. So, I began to try and figure out this PTSD thing; how did I get here? I was a firefighter, so I knew that much, but my battle with anxiety and depression was a life-long battle. I began to write out my story, mostly to help quell the angst of being lonely and in mental illness purgatory. It helped immensely. I survived the dark because of it.”

The Road to Mental Wellness is a very brave account of John’s struggles. It’s all out there for the reader and it’s a journey that is worth taking as a reader to better understand exactly what happens to someone suffering from mental illness. The book is written for therapeutic intervention and published in hopes that it can do the same for you or someone you know.

Jonathan has discovered many hobbies over the years that help with curbing some of his mental health issues and as a way to engage with his surroundings. His hobbies include exercise, politics, helping others through his blog, and of course, he loves his coffee! “I like to walk and hike the many places that are spread across the Valley,” he notes. “I love the beauty that comes with being nestled between the two mountains that provide one with the brilliant view of the Valley landscape below, the look-off being one of my favourite spots. Being a writer, I need inspiration, so sitting next to the Bay of Fundy and breathing in the fresh salt air is definitely part of my healing and coping process.”

What are John’s goals? “Ideally,” he says “I want to become a speaker, land a Ted Talk, and produce a documentary. Also, I want to expand theroadtomentalwellness.com and incorporate all things wellness-related by have contributing writers from all disciplines of wellness: dietary, fitness, political, therapeutic, pharmaceutical and so on. I have plans for more books down the road—working on one now and getting things ready for an audiobook version of my book. I am committed to helping others with mental illness. I want to inspire others to get the help they need, and learn to advocate for themselves and a better mental health care system, but ultimately, I want people to know that no matter how limited their energy is, they still have a choice where they put it. I want to help the mentally ill find passion and purpose.”

Embrace this book. Let it educate you and remind you of your own personal highs and lows, and let it remind you of the good and the struggles, how brave you can be, and how mental health doesn’t pick a gender, or a status—it happens to everyone!

I encourage you all to find a copy of John’s book, at Charts Cafe in Wolfville, or by contacting John at johnnixona@gmail.com. 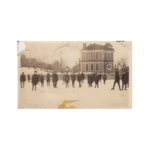 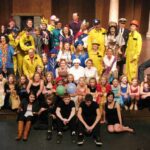