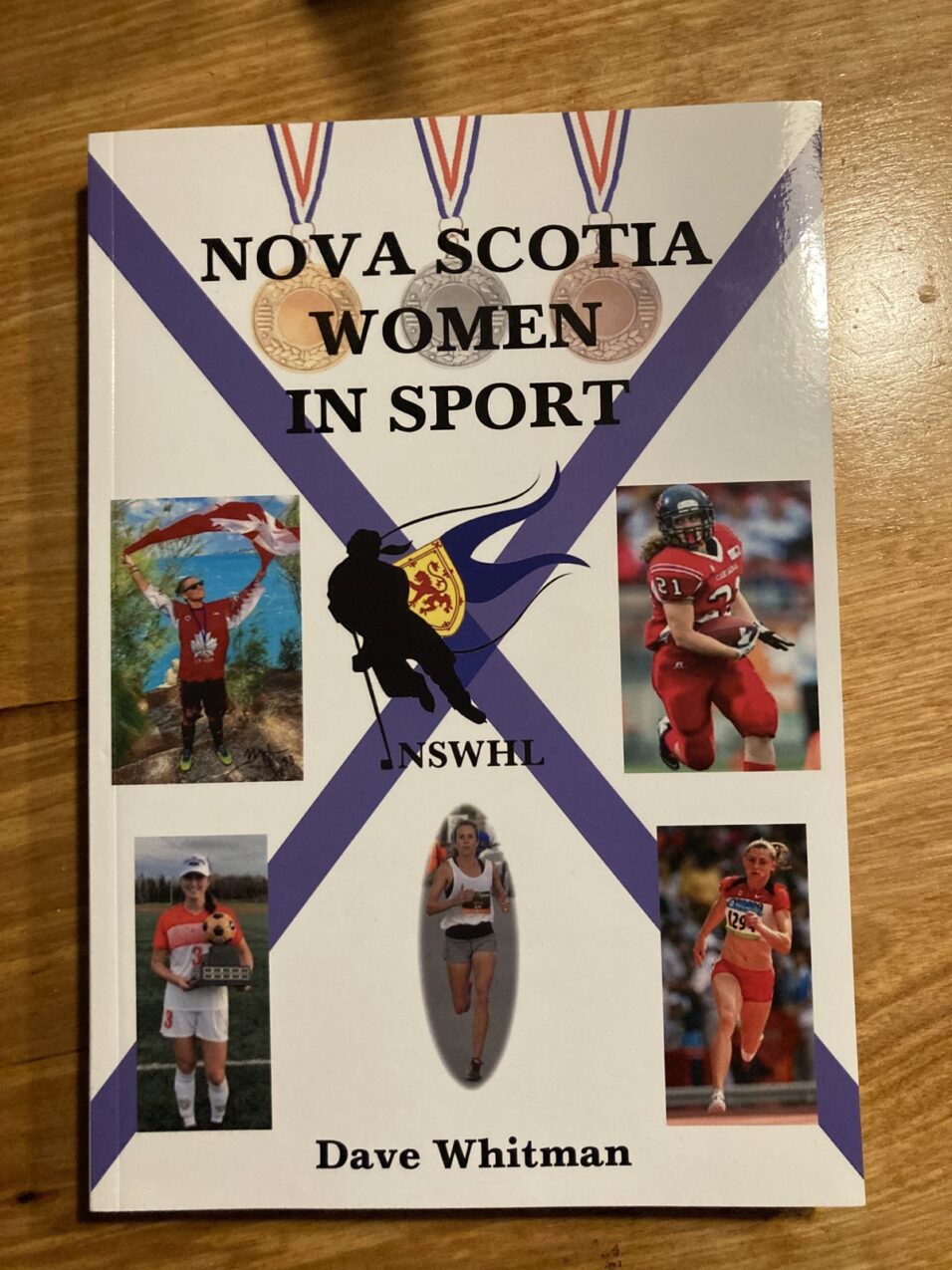 Dave Whitman of Paradise has a new book out which is a collection of stories and interviews about female athletes of Nova Scotia, past and present. Many of the women that he profiles have impacted the sport world at the provincial, national, and international level. As Olympic paddler Karen Furneaux says at the outset of the book, there is no greater time than the present for a book devoted to powerful women in sport in Nova Scotia.

Whitman maintains there are some amazing ‘firsts’ that very few people know about, such as the first woman to qualify for the 1928 Olympics, the first Nova Scotian (and Canadian) to play professional baseball, and the first female coach and athletic director at Saint Mary’s University.

Many of us have heard of 1930s runner Aileen Meagher, stellar gymnast Ellie Black, and notable swimmer Nancy Garapick. Whitman sets out their achievements, but he also details the careers of local wrestler Makayla Levy and hockey player Melanie Long.

I remember Edna Duncanson as advanced in year, but she was the only Nova Scotia female to play professional baseball. Mrs. Duncanson died in 2006, having lived in Gaspereau.

Annapolis County native Gertrude Phinney Beattie spent her later years in Wolfville. She was noted as a fine athlete in basketball, track, and tennis. Mrs. Beattie became a dietician and teacher.

Whitman loves basketball, so not surprisingly he details the 1928-29 women’s team at Acadia, and the Lawrencetown Lady Lancers of the 1970s.

Wendy Moore of Digby was a fine basketball player, but it was her love of golf that she passed on to her three daughters.

Susan Fraser started an equestrian centre near Canning in 1975. Between 1976 and 1985 she competed in every major dressage competition in Ontario and the central United States. Whitman also lists riders Vanessa Scalan from Port Williams and Ariel Boesner from Canning, who competed in dressage at a global event in Florida. He added Elizabeth Johnson from Port Williams to the book, as she judged both light and heavy horse events around the province.

Whitman devotes two pages to the late Dorothy Walker Robbins’ achievements. Speaking of her leadership qualities, he quoted Doug Oldford: “You might say she was the founding lady of physical education in Nova Scotia.”

Growing up in the Valley, Whitman graduated from Acadia University and taught in Halifax and Annapolis County. Now retired, Dave and his wife Paulette have started Bailey Chase Books. They have written seventeen books, together and separately, about varied aspects of local history. One recent book detailed the quest of Lieutenant Colonel Charles Bent to bring home to Nova Scotia a war horse named Fritz, and the battalion mascot dog Bruno, after WW1 ended. A War Horse Comes to Nova Scotia was published in 2017. Their catalogue includes tales of the Lawrencetown & District Fire Department, the Annapolis Valley Exhibition, and Lost in the Woods: The Lure and History of Roxbury.

For more information about where to pick up his books contact Dave by email at davejwhitman@hotmail.com or davewhitman.ca. 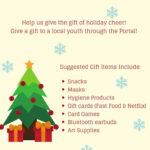