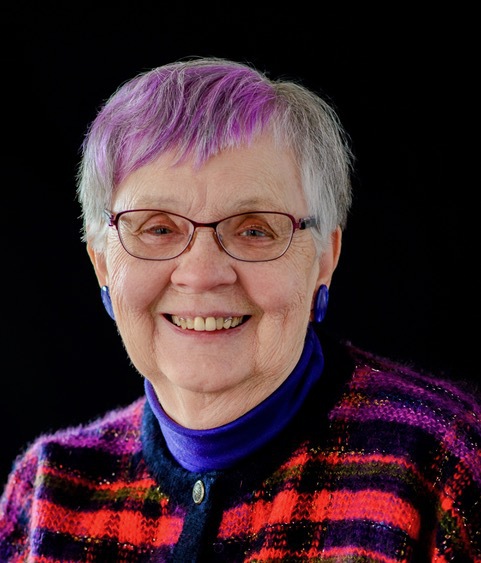 Jockie Loomer-Kruger’s new novel, Until the Day We Die, is a poignant story of caregiving and marriage in the face of adversity. It is about love when confronted with the diminishing of a spouse due to the scourge of Alzheimer’s.
The narrator Jenny takes readers into her daily struggles stemming from her spouse’s dementia. We can’t help liking her husband Rudy, but his care becomes complex and institutional. Loomer-Kruger’s story reveals the troubled state of for-profit long-term care well before the pandemic. The multi-dimensional characters in Until the Day We Die keep readers connected as we follow the challenges in Jenny’s life. In the past, Jenny and Rudy’s marriage was rich and multi-dimensional, however, as Rudy’s abilities diminish, new challenges arise. Loomer-Kruger’s debut novel takes an unflinching look at resolute love’s encounter with dementia, bureaucracy, and a kind of bizarre passion. Jenny struggles to provide a dignified life for her husband despite his best efforts to outwit her. She’s a heroine who never gives up. This is a moving story that has been part of Loomer-Kruger’s lived experience.

A native of Falmouth, Hants County, Loomer-Kruger moved back to Nova Scotia following retirement years spent in Saskatchewan and Ontario. Her return to Truro, a town she’d left forty years earlier, came just in time to be locked down. Throughout the COVID-19 isolation of 2020, she says she polished her novel, while sometimes ducking into her art room to create whimsical folk-art paintings.

At 85 she can look back on a number of careers, including freelance writing and concocting plays for amateur theatre. Loomer-Kruger self-published her first book, Valley Child: A Memoir in 2016. Creating the 33 illustrations helped her relive her childhood in rural Falmouth.

The Underground Railroad: Next Stop, Toronto! by Adrienne Shadd, Afua Cooper, and Wolfville’s Karolyn Smardz Frost is now available for those who are looking to know more about the hopeful, brave people who fled slavery and made Toronto their home.

It explores Toronto’s role as a destination for thousands of freedom seekers before the American Civil War. This new edition traces pathways taken by people, enslaved and free, who courageously made the trip north in search of liberty and offers new biographies, images, and information, some of which is augmented by a 2015 archaeological dig in downtown Toronto. Based entirely on original research, The Underground Railroad offers fresh insights into the rich heritage of African Americans who became African Canadians and helped build the city today. It has been published by Dundurn Press.

Smardz Frost is an archaeologist and historian, who won the Governor General’s Award for Non-Fiction in 2007 for I’ve Got a Home in Glory Land: A Lost Tale of the Underground Railroad. She and her team at the Toronto Board of Education’s Archaeological Resource Centre had uncovered the first Underground Railroad site in Canada. 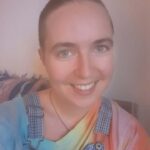