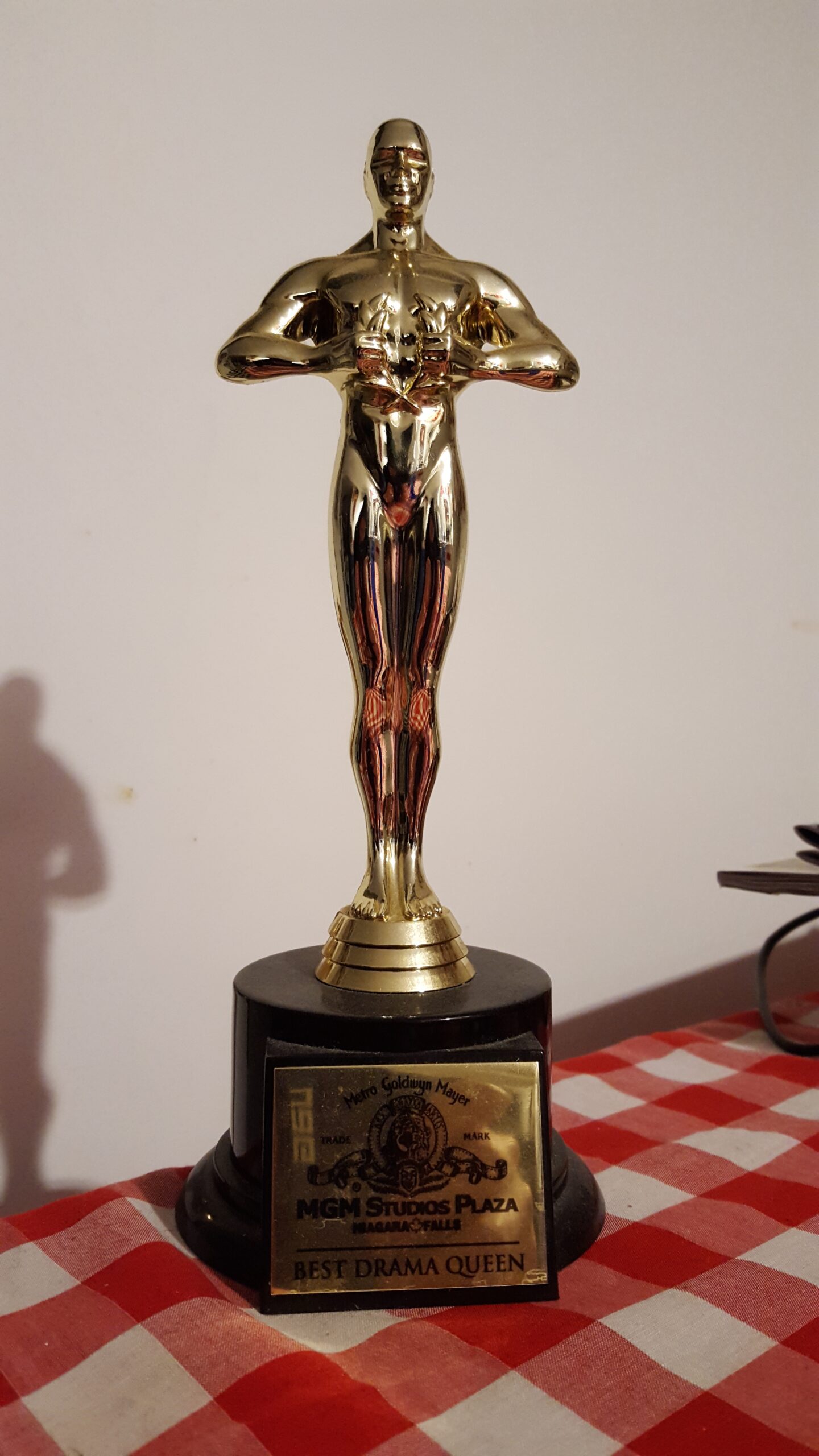 Hi Everyone! Is it Academy Awards time already? Well, the last two years have not been the kindest to awards shows but this year the Oscars are BACK and better than ever. There has been a fantastic crop of films this past year and I am excited to offer up my Oscar Gold Uncorked again!

Want to do something fun on Oscar night? We are at the stage where you can throw an Oscar home party again, have an Oscar Zoom Night, find a venue and have a ball celebrating the best of the 2021 films. The Oscars take place on Sunday March 27th, and I will be front and centre with my score sheet. Enjoy the show, and hopefully you were able to see some of the nominated films- Thanks to the Al Whittle Theatre in Wolfville for showing so many of them these past few months!

Best Supporting Actress: ARIANA DEBOSE (West Side Story) Since it’s premiere last Winter, the buzz has been so strong for Ariana Debose to snag the Oscar for her portrayal of Anita in West Wide Story it would almost be criminal to give it to someone else. Her energy, her embodiment of an already Oscar-winning character (Rita Moreno in 1961), and her scene-stealing voice and moves will capture the only award for this fabulous film which is too bad but, as this was one of my favourite films this year, it still enters the Oscar history books.

Best Supporting Actor: TROY KOTSUR (Coda) What was once a race between the two actors from Power of the Dog, is now a sure-fire sweep from one of the gentlest, eye-catching performances of the year. Troy Kotsur from CODA will become the first hearing-impaired actor to win an Oscar, for his rich, tender performance. It’s awesome to note his co-star Marlee Matlin was the first hearing impaired Actress to recieve an Oscar, 35 years ago! I am very excited to see this moment happen!

Best Actress: JESSICA CHASTAIN (The Eyes of Tammy Faye) I know what you’re thinking, How can Mike pick any other actress outside of Nicole Kidman who played Lucille Ball? Well, because I can! This was my toughest category because the five leads (and the many who lost a nomination) were all so strong. Yes, I feel Nicole Kidman nailed it and could easily take the award; as could Olivia Coleman, Penelope Cruz, and Kristen Stewart, but with the huge lift with recieving so many other awards late in the game (SAG, Critics Choice), I think this award will be Jessica Chatain’s to lose. Her Tammy Faye was AMAZING, including doing her own singing! There’s so much more to this performance than makeup- there’s heart, guts, fun, fierceness and…. it’s very much Oscar Worthy!

Best Actor: WILL SMITH (King Richard) Can we all agree that this is long overdue? After so many box office hits, a celebrated TV and Music career, and many other projects, Will Smith (three time nominee) is very much owed his time in the Oscar spotlight. His work in King Richard is outstanding and he has swept the entire awards circuit (Globes, Sag, BAFTA, Critics Choice, and so many more) and I will give a very large WOOHOO when I hear that this Fresh Prince has finally been crowned KING!

Best Director: JANE CAMPION (Power of the Dog) Wait, could the Academy actually award Best Director to a female director two years in a row? Yes, they can and yes, they will! It was Nomadland last year that swept this category and now, Jane Campion will step to the podium for her beautifully crafted Power of the Dog! Her work has been celebrated for years (The Piano, In The Cut, Portrait of a Lady) in the writing department but this film has snagged every major Directing award for Jane and we can add Oscar to the list!

Best Picture:   I’m just going to put it out there: BELFAST was my favourite movie of 2021 (a close second was West Side Story) and  as much as I would shout and scream to hear Belfast be called as Best Picture, I truly feel it’s going to lose out to THE POWER OF THE DOG. This is not to downplay how much I loved POWER, it was a terrific film, but a one-or two time watcher at best for it’s beauty and the performances were outstanding. However, I could watch Belfast three times a day! Oscar tends to hit the heavy side of things in this category and POWER OF THE DOG was the thinking movie of 2021. It’s got it!

Makeup and Hair:  THE EYES OF TAMMY FAYE

Documentary Short: THE QUEEN OF BASKETBALL

Tune in to the Oscars and see how I did with my picks. Create your own ballot, invite friends over, have loads of fun snacks and admire the best dressed or poke fun at the worst dressed as Hollywood celebrates the best in film for 2021. Thanks Everyone!