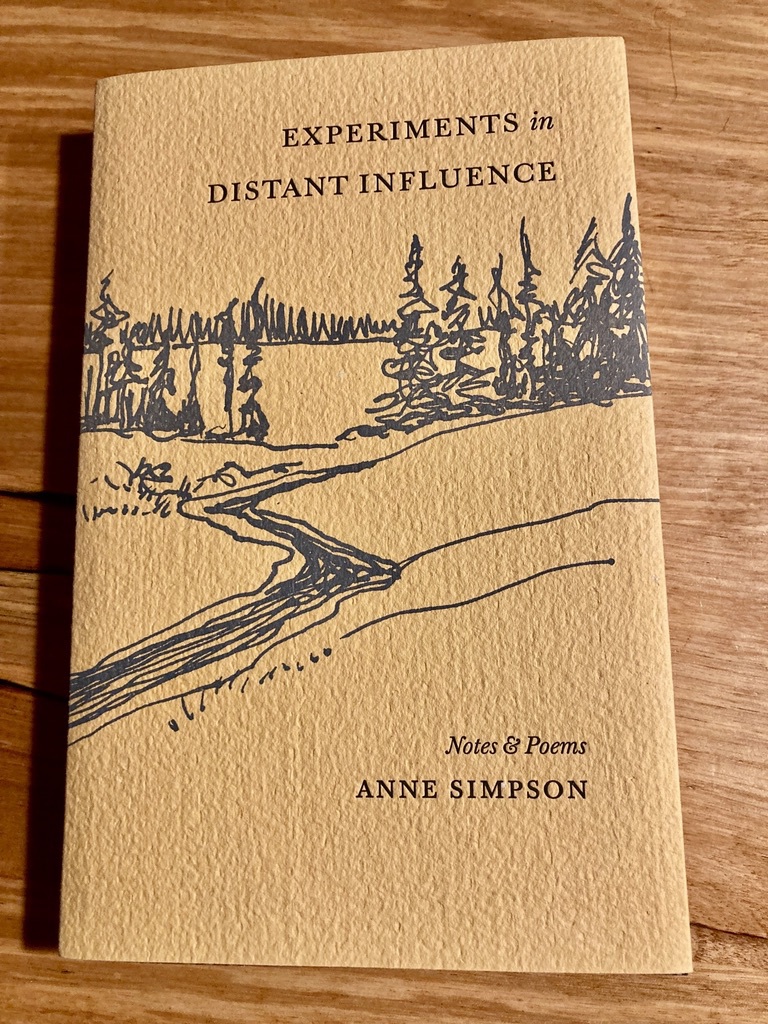 Last season at Gaspereau Press saw the publication of 14 poetry books and four books of essays, along with works of biography, art, and bibliography. Thus far in 2022 there have been three volumes of poetry.

Lately I’ve been savouring Experiments in Distant Influence, which is a book of notes and poems by Antigonish’s Anne Simpson. This is a 202-page tome of both beauty and substance. It’s a book with heft. The golden-coloured cover has a great texture. The essays and poems inside are all worth pondering. “Bee Work,” for example, serves to remind us that, “These small marvels, the bees, reveal that ours is a shared existence, not one of dominance and subservience, in which all things participate.”

The two co-owners of Gaspereau Press in Kentville, Andrew Steeves and Gary Dunfield, have been publishing books for 24 years. They continue to focus on making books of high quality as physical objects. With expert control over design and manufacturing, the press is one of only a few that print and bind books in-house.

The two owners, who studied criminology and forestry, continue to be fascinated by the varied technical, economic, and sociological puzzles that are involved in being a literary publisher and printer in the twenty-first century.
Since 1997 Gaspereau Press has been a unique publishing company in Nova Scotia and indeed in all of Canada. As a typographer, Steeves has won over 45 national book design awards from the Alcuin Society.

The Canadian Booksellers Association has three times named it “Best Small Press of the Year.” Gaspereau Press publications have been shortlisted for or won every major Canadian literary award, including the Giller, the Charles Taylor Prize and the Governor General’s Literary Award.

Steeves and Dunfield emphasize their aim is, “making books that reinstate the importance of the book as a physical object”, maintaining control over the design and the manufacturing quality of Gaspereau Press titles.

In 2010 the firm captured national attention when one of its novels, Johanna Skibsrud’s The Sentimentalists, won the Scotiabank Giller Prize. With a limited initial run of 800 copies, demand grew to a thousand copies a week. So after the announcement, trade rights were sold to Douglas & McIntyre, while Gaspereau Press continued to print a smaller run of the novel’s original edition for book collectors.

“When a small number of people maintain control on the making of an object, from the beginning to the end,” Steeves has said, “it must have an impact on your ability to make a thing that is in harmony and suits its purpose.” Steeves contends the way things are done at Gaspereau Press “is ultimately the only and the best way to properly make a book.” The hands-on production ensures books are strong and that “they’ll have a long life instead of falling apart in the third reading.”

“We’re trying to make affordable tools that are used daily towards the construction and preservation of our culture,” Steeves has noted. “We’re not making monuments and decorative things.”

In addition to printing books, Gaspereau Press is a publisher. This gives Steeves complete control over what books it publishes. He has said, “When I’m picking manuscripts, I’m not deaf to what the market can bear but my main motivation is to make books that I want to see in the world.”

While taking things like author, market and cost into consideration Steeves says, “At the end of the day we’re really making books that please us and hoping there’s other people out there that will share that interest.” 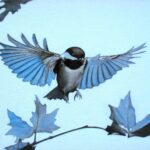 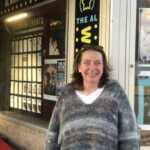