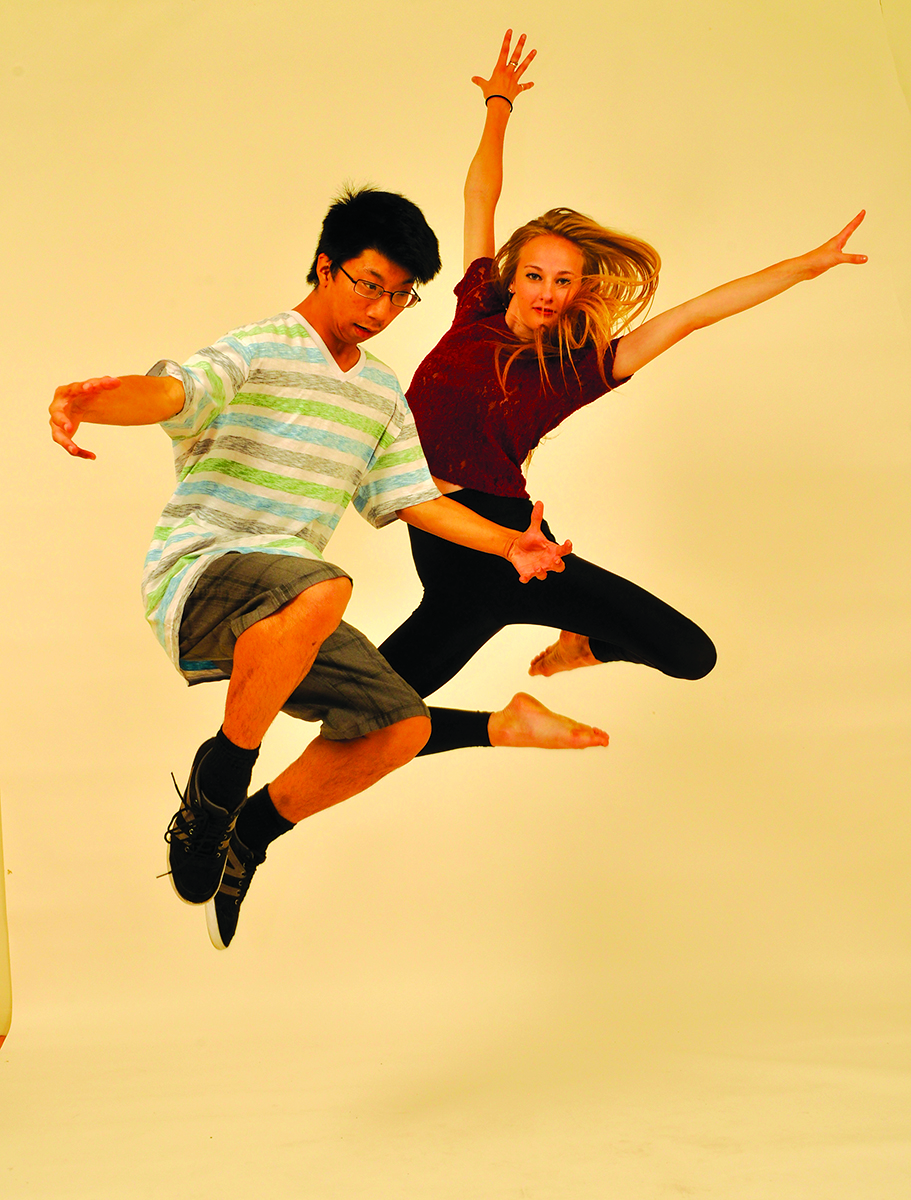 Sold-out performances in 2013 of award-winning choreographer Randy Glynn’s acclaimed “Dancing in the Third Act” have now morphed into a four-day contemporary dance festival. “Festival of Dance Annapolis Royal” (FODAR) runs August 21 through 24 at King’s Theatre. FODAR features performances by locally-based Company of Angels, Mocean Dance of Halifax, and Toronto’s JD Dance. The event is, in fact, a festival within a festival, running as part of “ARTs Unleashed!”, an arts festival running from August 16 through 24 in Annapolis Royal.

FODAR began last year when Glynn created a new work for twelve area seniors – all of whom were untrained in dance.  “Dancing in the Third Act” received major regional and national coverage including a review in Dance International Magazine. This year, in addition to performances at FODAR, the production will also open Montreal’s “Quartiers Danse Festival” in September and the “Atlantic Dance Festival” in Moncton in October. The production was also invited to the “Elixir Festival” across the Pond at London’s Sadler’s Wells.  Unfortunately other commitments intervened.

Glynn’s newest work “Teen Angel” will open FODAR on Thursday, August 21.  Also on the program that evening will be Mocean Dance’s “Canvas 5 X 5”.  Friday evening will feature “Dancing in the Third Act”, as well as JD Dance performing “Army of Barbie” and “A Mark”. Thursday and Friday’s performances repeat on Saturday and Sunday.

Find more information on “Festival of Dance Annapolis Royal” at FODAR.ca. Tickets are on sale now at King’s Theatre Box Office, 209 St. George Street; by phone at 902-532-7704; or online at kingstheatre.ca. 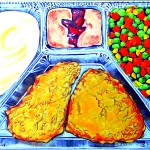