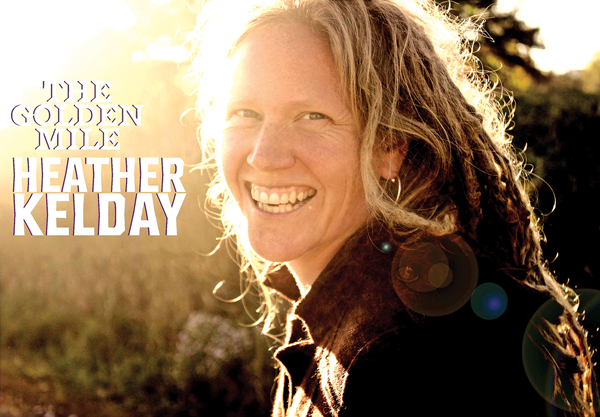 On Saturday November 22 2014, Heather Kelday will officiate the release of her 2nd solo album ‘The Golden Mile’ at the Al Whittle Theater in the vibrant community of Wolfville, Nova Scotia.  Shows will include a 4pm matinee and an 8pm evening concert and will be accompanied by a string of talented musicians that make Nova Scotia their home.

After a 10 year successful run fronting bands ‘Barefoot’ and ‘A Band of Owls’, Heather‘s professional solo career includes such benchmarks as her first solo release The Hitchin’ Post in 2009; being a featured artist in the Lunenburg Folk Harbour Festival, Deep Roots Music Festival, and Full Circle Festival; and performing live on CBC’s Canada Live, Atlantic Canada’s All the Best, and Atlantic Airwaves. Now Heather focuses her playing locally as she raises her two young boys.

Outstanding New Business of the Year

Outstanding Micro Business of the Year

Outstanding Large Business of the Year – The Destination Experts