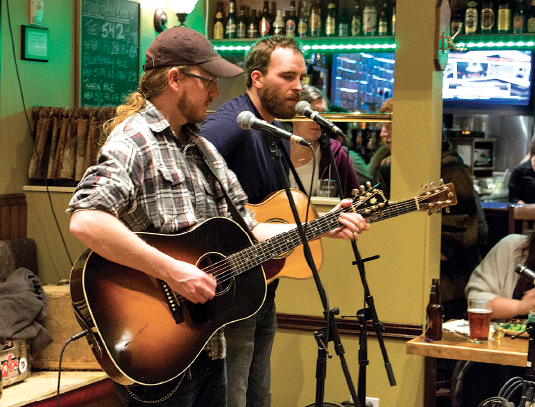 On January 10, Jim Henman, a founding member of April Wine, performed at Moe’s Place Music in Windsor. Wayne Walker saw that show, as well as Henman’s concert at Soundmarket Studio in Wolfville and commented, “I grew up listening to April Wine and it was nice to hear and meet a founding member of the band. Jim is a down-to-earth, nice person.”

Effective immediately, the parking lot in front of Shoppers Drugmart in Wolfville is now subject to the same rules as other Wolfville town parking lots. The Town is allowing for a grace period but starting March 1, the Town will issue tickets if parking exceeds the three hour parking limit between Monday to Friday (8am – 6pm) or if vehicles are parked overnight.

On January 14, the Ecology Action Centre released the report, “Creating a Culture of Water and Energy Efficiency in Nova Scotia Communities”. The report describes water consumption, water leakage, and energy use at water utilities and provides recommendations that will allow communities to save water, energy, and money. To read the report, visit www.ecologyaction.ca/water-energy-nexus

Throughout January and February, the Wolfville Library is showcasing the work of photographer Chris Sheppard. About his work, Chris notes, “I started my self-taught photographic journey a few years ago as an extension of my hiking, exploring, and rockhounding. It has since become a passion.”

ValleyEvents.ca launched their new and improved website on January 15. Co-founder James Skinner says that they’ve been working on the new site since the early fall, “We are pretty excited about it – especially the visual freshness that the poster carousel brings each day.”

On January 17, the Acadia Axemen Men’s Hockey team delivered their second win in a row with a 4-2 victory over the UPEI Panthers.

Also on January 17, the Wolfville Farmers’ Market launched ‘What’s Fresh’, a new shopping list app – the first of its kind within a Farmers’ Market environment. The tool allows shoppers to browse real-time information about Market vendors and products available for the coming market day. Visit www.wolfvillefarmersmarket.ca/whatsfresh to get planning!

Tickets for the Hupman’s Valentines Day Dance at the Gaspereau Community Hall are going on sale soon. Looks like the water issues at the hall must have been solved! 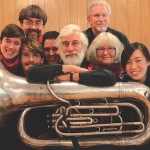 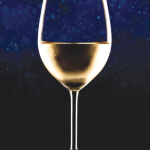