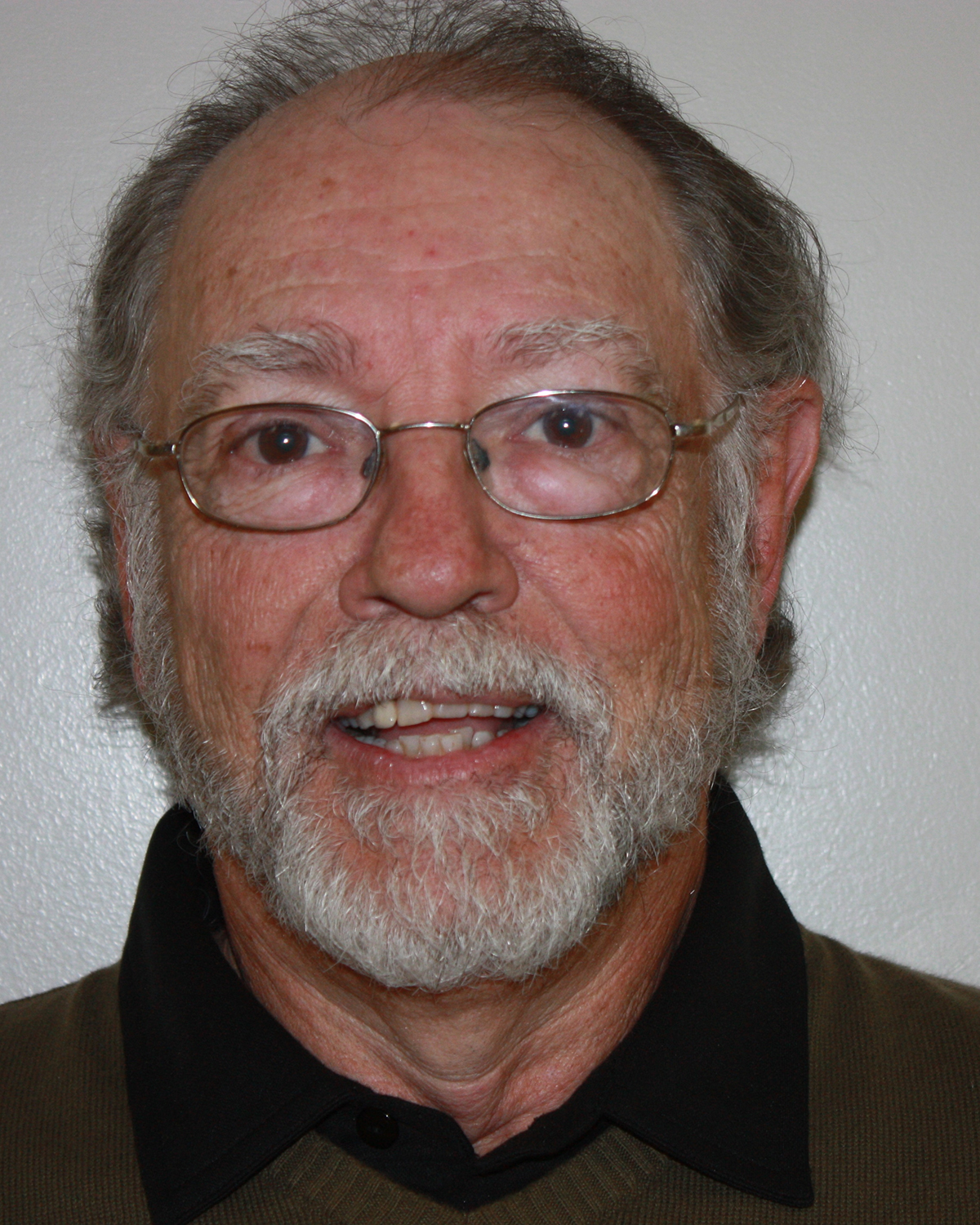 One day at school I was sent to the principal’s office… why I went is not the issue, I’m innocent I swear… but what a long walk down the hallway to get to Ray Baltzer’s Office… who would have thought some twenty years later I’d be on stage with him, sharing a bow!

Ray Baltzer was born in Annapolis Royal in 1943. He was raised in Middleton, calling the town his “Norman Rockwell painting” and although he played many sports, Ray excelled in theater, performing and singing in musicals, choirs and doing Solo acts in Church. He married his high school sweetheart Muffy in 1964 and they’ve been together ever since. Ray graduated from Acadia with a BEd in 1966 and got a teaching job at Central Kings Rural High School a year later. The following year he became vice- principal and eventually principal of that school. In 1979, the year I was born, Ray transferred to Kings County Academy where I fondly remember him (and his office!) and he remained principal there until 1988 when he transferred again to Evangeline Middle School, the first school of it’s kind in Nova Scotia.

Ray helped do a lot of really innovative things there to create a more appropriate environment for early adolescents. He retired from EMS in ‘97 and did 5 years of consultant work on Middle School Philosophy and Programming.  He says, “To have the opportunity to set up EMS as a school dedicated to that concept of a better kind of place for this unique age group, was a highlight of my career and then to have the opportunity after retirement to work with teachers all over the Maritimes on the same theme was a great way to wind it all down.”

And then the call of the golf course got too strong, as well as the curling rink and the stage so Ray packed the consulting in and became just your average sports and theatre bum.

Ray’s acting experience began in 1952 in a two person play, The Honeymooners, at the age of nine!  Ray was involved with acting in school, church and university, and after a long hiatus, in 1993, Ray took a role in the Wolfville Centennial musical, Song of Mud Creek.

Over the last 12 years, Ray has played Mr. Fezziwig in five Fezziwig Productions and then in the last three years, he’s had stand out parts in the Fezziwig Pantos Cinderella, Snow White and Get Hooked! 2013 has been busy so far, preparing for 2 shows back to back: 42nd Street with Quick as a Wink in Windsor (opening May 31st) and Stage prophets Peter Pan (playing now in Wolfville), playing Mr Smee again for the second time this year and Ray is loving every minute of it. Check out www.quickasawinktheatre.ca for 42nd street details.

Ray’s future plans include more acting, fishing, travelling and enjoying the best part of the province: Wolfville. Ray says “What a great place to grow up, live your life and raise your kids!  I am fond of telling people that I came to Acadia and never left Wolfville.  Why would you?  It has it all! “ And so do you Ray… so do you! 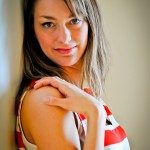 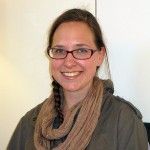