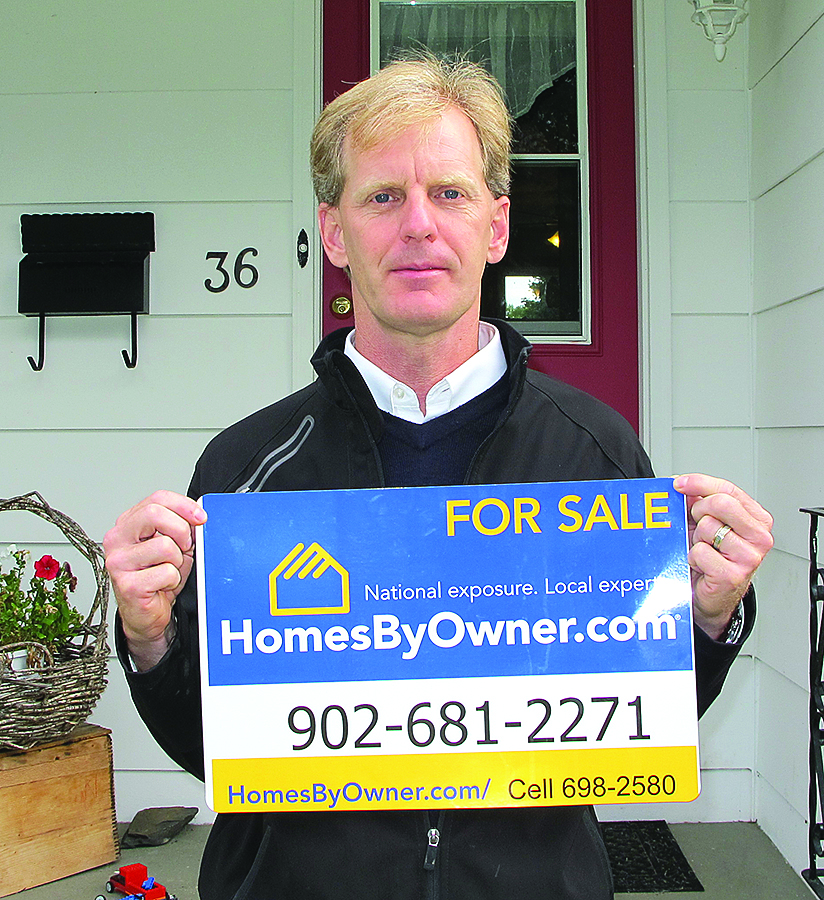 I really enjoy writing this column. I get to meet so many interesting people. Sometimes I’ve seen these people on the street or at the Farmers’ Market, and then down the road we connect for a Who’s Who profile, and it’s a great feeling. This is sort of how Paul Dunn came to me. I remember seeing Paul here and there, and then a few weeks ago he agreed to be profiled here. And what an interesting guy!

Paul Dunn lives in New Minas with his wife Gail and their three children: Jackson, Abby and Ashton. Paul and Gail moved to Nova Scotia 20 years ago so that Gail could attend Acadia Divinity College. She is now a Baptist Minister and pastors a church in Lockhartville. It was a move that they enjoyed and found very beneficial, as they both love living in Nova Scotia. I know this isn’t about Gail, but she does play a huge factor in Paul’s being, so I have to give a little space to her (thank you, Gail!).

Paul has worked in all areas of homebuilding. He is currently employed with the local home building company, Denim Homes. Paul also opened a non-commission real-estate company in January of this year called HomesByOwner.com. You may have seen the signs around town. Paul owns the HomesByOwner.com rights to all of Nova Scotia except Halifax. He enjoys building this business and finds it satisfying dealing with homeowners and businesses, enabling and empowering them to sell their homes themselves and therefore saving them thousands of dollars in commissions. For example, a couple from Kentville saved over $20,000 in commission on the sale of their property by using the services of Paul’s business.

You can check out Paul’s website www.homesbyowner.com/kentville. Packages start at relatively low prices  and Paul works with a local broker who can provide other services and can also work with local real-estate agents.

I know all that business stuff isn’t overly interesting. Paul’s got more to him then what you’ve just read. Paul has played guitar and sung with the group Shoulder to Shoulder (STS) for six years. Paul is a contracted songwriter for Perchance Publishing in New Minas and is a dedicated member of SOCAN. Along with singing and writing songs, Paul has managed to write two children’s books, and even went a step further by reading them to children all over the province during literacy week. Paul has a new children’s book in the works (still waiting for illustrations) called Billy, the Moth Who Wanted to be a Butterfly, so keep an eye out for that sometime next year.

Paul says, “One of the highlights of singing and playing with the group STS was when the twin towers were struck down in 2001, many of the flights were rerouted to Greenwood and we were asked to play at a moment’s notice for the many people who were stranded here while they figured out what to do. It was an incredible joy to be able to play for them and add some comfort to their stay.” The group also played in schools all over Nova Scotia during Black History month in February. They sang and led discussions about the struggles of the slaves and how they overcame adversity.

Paul’s two biggest passions are his faith and his family. Working can consume a lot of a person’s life, but Paul finds a balance and thoroughly enjoys interacting with his kids and watching them grow. He sure knows how to get things DUNN! Best of luck to you Paul! 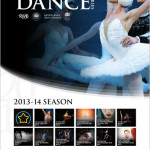