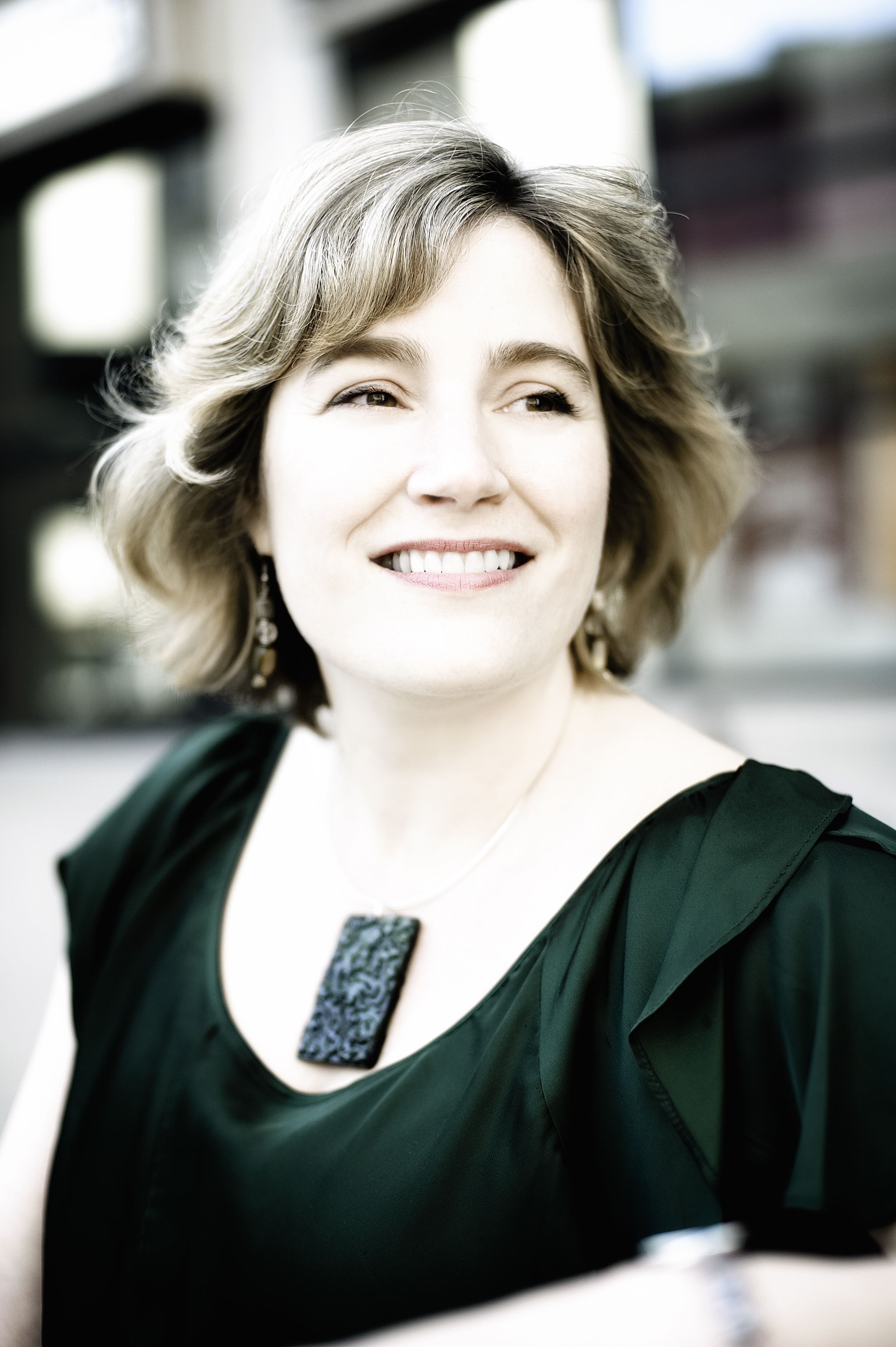 It’s no mystery to my friends, family, and my readers that I am a huge live theatre buff—both as a performer and as a spectator/supporter. The connection that’s made between the audience and the live theatre actors is such a treasure. I’ve been inspired by so many wonderful actors of the stage. One of the countless benefits that comes with this column is that I get to occasionally write about one of these inspiring performers. Pamela Halstead, years ago, transformed herself into German director Leni Riefenstahl for the production The Blue Light and I was front-row centre at the Bus Stop Theatre in Halifax to see it, and I was blown away! That play, and particularly Pamela’s stunning performance, has stuck with me over the years, and now I have the honour of featuring Pamela in my column.

Pamela Halstead grew up in St. Stephen, NB and went to Halifax to go to attend King’s/Dalhousie and study theatre. She has lived, and/or worked in theatre, in almost every province across Canada, but in 2011, she moved back to Nova Scotia full time. Pamela states, “I am a professional theatre director primarily, but I still do some acting and teaching as well. I also run the PERFORM! program for Theatre Nova Scotia which sends professional artists into the public school system. I got started in theatre because of a fabulous high school teacher named Ray Dencer who had trained in theatre in the UK. He ran a high school drama club like a professional theatre company and as a result a number of people from St. Stephen went on to theatre in some capacity.”

As an actor Pamela has worked for a number of companies in the Maritimes including Theatre New Brunswick, Mulgrave Road Theatre, OneLight Theatre, and Ship’s Company Theatre. Her work as a director has taken Pamela across the country for numerous companies, from Neptune Theatre here in Nova Scotia, to the Chemainus Theatre Festival on Vancouver Island. She says, “One of the things I love about creating theatre, is the research that goes into every show. Some of my favourite shows have had extensive background research. Examples would be the recent production of The Drowning Girls I did at Neptune that is inspired by the real life “Brides of the Bathtub” murders in Victorian England, or The Blue Light about controversial German filmmaker Leni Riefenstahl. In Goodnight Desdemona, (Good Morning Juliet) there are not only characters and storylines appearing from Shakespearean plays, but all kinds of references from other literary works as well. It makes for interesting research and creates a whole other layer of fun for folks who have that literary background.”

Pamela is back in Wolfville for the summer directing Valley Summer Theatre’s production of Goodnight Desdemona (Good Morning Juliet) playing at the Al Whittle Theatre from July 6 to July 31. In Goodnight Desdemona, (Good Morning Juliet), frustrated academic Constance Ledbelly gets caught in a vortex that sweeps her into the worlds of two of Shakespeare’s greatest tragedies – Othello and Romeo and Juliet. She tries desperately to change the fate for the two leading ladies, Desdemona and Juliet. By doing so, she just may alter her own. Written by Governor General Award winning writer, Ann-Marie MacDonald, it is a clever, fantastical, and hilarious show. This is a must-see production for it’s stellar cast; sharp directing; and the unique, magical, and humorous script. You can call to reserve tickets at 1-877-845-1341, or visit the Valley Summer Theatre (VST) website for ticket information and more details on all the shows playing this season. Enjoy the shows!

About ‘Desdemona’ Pamela says, “On this show I am working with the amazing Jackie Torrens for the first time, as well as a number of other artists including Wolfville native, Emma Slipp. James MacLean is an artist whom I have had my eye on for a while and now get to direct. I have done a number of shows with Andrea Lee Norwood, including Educating Rita at Valley Summer Theatre. She is a joy to work with and one of the best we have in Nova Scotia. Bruce Tubbe worked for me at Ship’s Company Theatre in Parrsboro and is thrilled to be back in Wolfville and will even get to attend his reunion at Acadia this summer. I am also excited to reunite with a number of designers who I love working with and to add the exciting costume design talents of Jordyn Bochon to our VST team. It is going to look amazing!”

I know from experience that actors always have other projects looming.The project Pamela is most excited for is a play called Speed Dating for Sperm Donors by Natalie Meisner, a playwright who hails originally from Lockeport. It will be playing at Neptune as part of the Studio Series from Sept 20 – Oct 9. It’s a fun and touching show that came out of Natalie’s, and her wife’s, two-year journey to find a sperm donor. Make sure you mark your date books for that one! Pamela’s goal in theatre is to always tell interesting and fabulous stories in a way that brings the show off the page and alive for the audience.She wants to entertain and inspire, make people laugh, and look at the world in a different way. All of her work before and including Goodnight Desdemona, (Good Morning Juliet) certainly has done that! I am one of the many who have been inspired by Pamela’s work and I feel very blessed to have such an incredible talent involved in another season of Valley Summer Theatre. 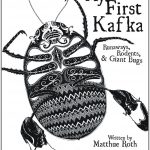 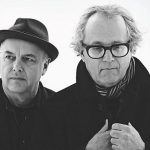