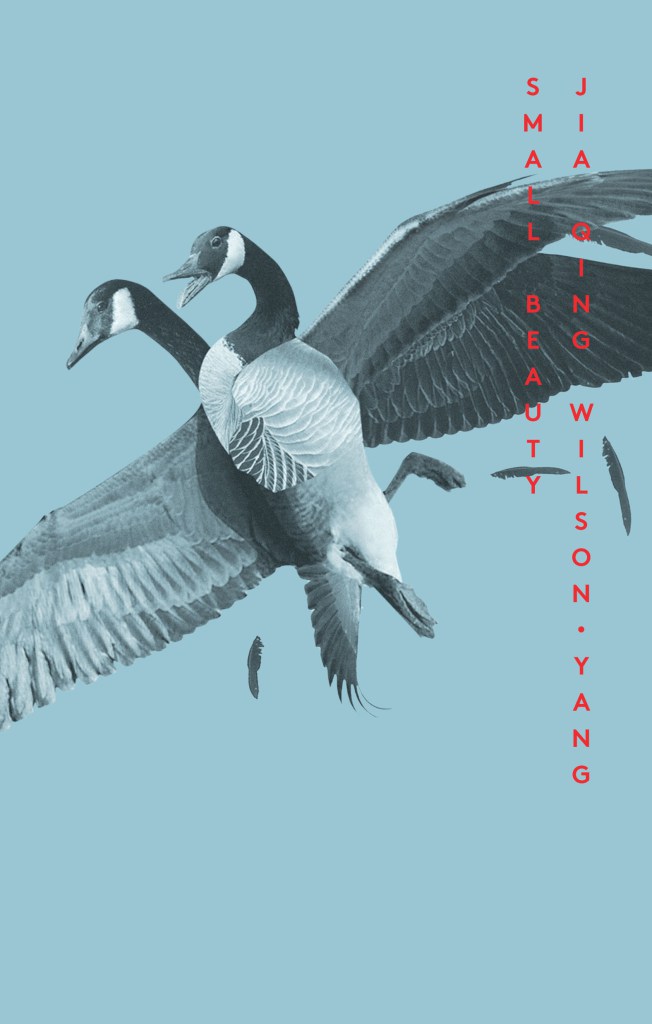 0
“Small Beauty” Book Launch at the Box of Delights, Wolfville
Thursday, October 27
Making its first East Coast appearance later this month, “Small Beauty” will launch at Venus Envy in Halifax on Wednesday, October 26 and at the Box of Delights Bookshop in Wolfville on Thursday, October 27.
While trans identity gains increasing public attention in North America, be it through celebrity coming-out stories or legislative changes, there remains a dearth of trans stories not explicitly about transitioning. “Small Beauty” is just that. A novel by emerging author and long-time musician jia qing wilson-yang, “Small Beauty” explores the protagonist’s transness but also tenderly and bitterly unpacks her experiences as a mixed-race person of Chinese descent, cycles of death and loss, and her queer and intergenerational community.
In June 2016, the book was nominated for the Writers’ Trust of Canada Dayne Ogilvie Prize for LGBT Emerging Authors. The jury called wilson-yang’s novel “a concise jewel weaving in and out of time… a gorgeous debut.”
The novel tells the story of Mei. Coping with the death of her cousin, she abandons her life in the city to live in his now empty house in a small town. There she connects with his history as well as her own, learns about her aunt’s long-term secret relationship, and reflects on the trans women she has left behind. “Small Beauty” appeals to a readership beyond urban settings, extending to places where trans visibility and community are often harder to come by. “A lot of the things that I’ve read about, and by, trans women have cities as such a huge focus. I wanted to have some sort of reflection of us in other places” says wilson-yang.
Arguably, isolation is one of the greatest contributors to undermining well-being for trans people. This novel explores it at length, and then breaks it, on a trajectory that will resonate with trans readers who are thirsty for their own stories on the page.
Venus Envy is located at 1598 Barrington Street in Halifax. The Box of Delights Bookshop is located at 466 Main Street in Wolfville. Both Nova Scotia launch events are free and open to all.
Small Beauty, by jia qing wilson-yang
Published by Metonymy Press, Montreal QC 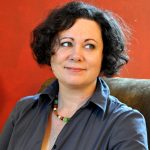 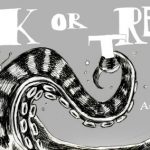