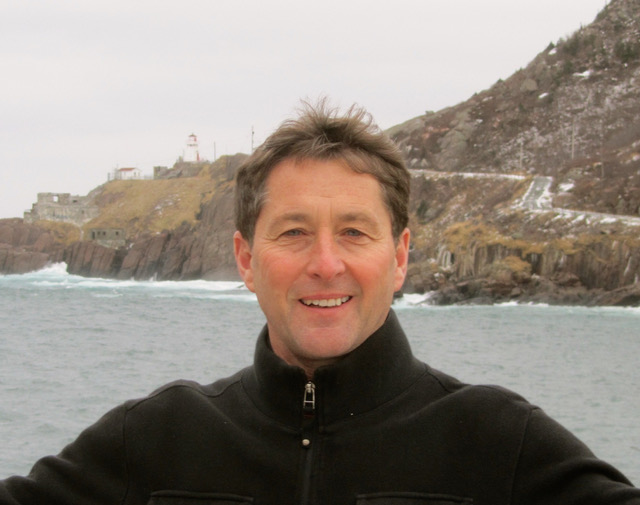 Articles Look Meet
Genevieve Allen Hearn
October 20, 2016October 20, 2016
A huge congratulations goes to Jim Morrow, Artistic Director of Mermaid Theatre, who received the Order of Nova Scotia on October 12th.
Established in 2001, the Order of Nova Scotia recognizes Nova Scotians for outstanding contributions or achievements and is the highest honour of the province.
Jim studied puppetry at the Institut International de la Marionnette in France with the late Jim Henson. His twenty-one tours as a performer with the Mermaid Theatre of Nova Scotia have taken him around the globe, and he’s participated in a wide range of stage, dance and television projects with other companies.  Much in demand as a teacher, Jim has taught master classes, residencies and workshops in puppet manipulation and construction internationally. His volunteer activities as mentor to emerging artists through Mermaid’s Theatre Loft program are acknowledged throughout North America.
Jim became Mermaid Theatre’s Artistic Director in 1992, and has simultaneously served as director, production designer, puppet maker and principal puppetry instructor. Jim makes his home in Avonport. 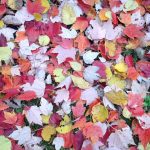