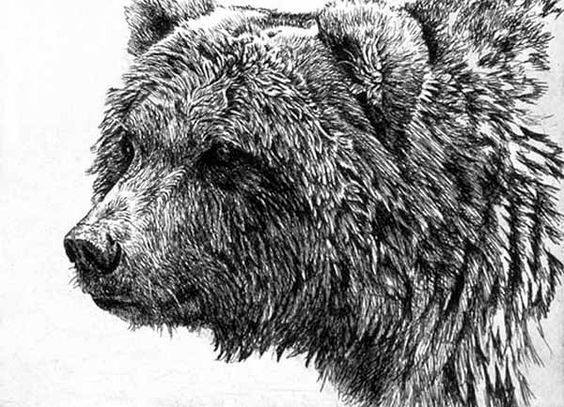 “The Caves of Castleguard”
A Canadian fantasy for all ages by Heather Pyrcz
7pm-8pm, December 15, 2016

Borealis Press invites you to help celebrate the release of “The Caves of Castleguard”, Book One in the Canadian fantasy trilogy: “Tales of the Shining Mountains” by Heather Pyrcz. Please join us for a talk, slideshow, and reading on December 15 from 7pm-8pm at the Box of Delights Bookstore in Wolfville.

The story follows the lives of The Keepers, a community of grizzly bears bred for life in the high reaches of the Shining Mountains, and the icefield they encircle, in order to protect a mysterious substance that has lain hidden underneath the ice for millennia. It is 1890, and the animals of the Shining Mountains are facing difficulties caused by an influx of humans. The ancient traditions of Mount Cathedral, home of The Keepers, are at risk. Their mountain Corridor, so necessary for all the animals’ survival, is threatened. Inexplicably, too many inhabitants of the area are mysteriously disappearing. When Grundel, their leader, investigates, a darker character appears: SaMäel, Lord of Abadon, fallen angel and troublemaker extraordinaire. Can Grundel and his allies outsmart the greatest of deceivers in order to save the mountains and their way of life from oblivion?

Heather Pyrcz is an accomplished Canadian poet, who brings her experience as an elementary teacher, university lecturer, and author of works on literary style to bear in this trilogy. She has four books of poetry to her credit: “Town Limits”, “Nights on Prospect Street”, “Viaticum”, and “Raven’s Illumination” written in collaboration with artist Ted Colyer. Her poems have been collected in anthologies, danced, sung, displayed on Poetry on the Way, recorded on the National Gallery’s audio-guide, and commissioned by the CBC. Born in BC, Heather has lived across Canada including the Yukon, Alberta, and Churchill, Manitoba. She spent the last 25 years with her family in Wolfville, NS, where she taught English Literature and Creative Writing at Acadia University. Her love of the icefield area began on a geology field trip from the University of Alberta as an undergraduate and has been brewing ever since. 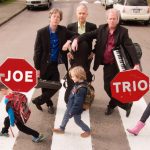 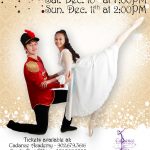