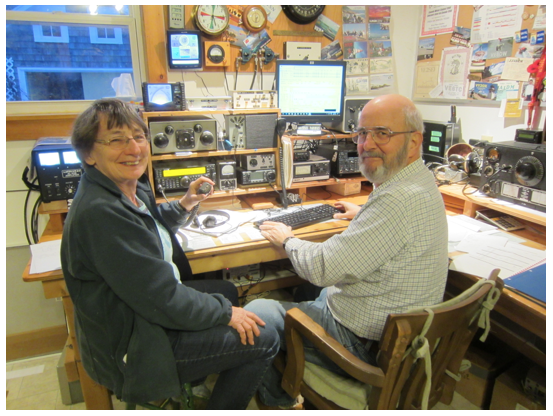 From Sandy Cove on the Digby Neck to Sydney, Nova Scotia, Radio Amateurs took to the airwaves to tell the world of Canada’s victory at the Battle of VIMY Ridge. Starting on New Year’s Day, 2017, and for the next six days, fourteen operators across Nova Scotia told the VIMY story to more than 5700 Amateur Radio stations in 73 countries around the world. These contacts were made using voice (SSB), Morse code (CW), and digital modes (RTTY and PSK31).

VE100VIMY/VE1, the call sign used by the operators, was issued specially for the occasion by Innovation, Science and Economic Development Canada. The call sign was issued to the VIMY Commemorative Station Society based in Richmond, BC. The Society was formed in 2012, and with the cooperation of the Amateur’s national organization, Radio Amateurs of Canada, organized operations in all thirteen of Canada’s Amateur Radio call sign areas. Each call sign area activates VE100VIMY for a week from January to March, 2017.

The culmination of the Society’s VIMY initiative will be an around-the-clock operation from April 1 to April 9, 2017 by an international group of Amateurs at the Battle site at VIMY, France. More information may be found on the Society’s website at VE100VIMY.ca

Amateur radio is a great hobby and a means to improving your world geography, as well as making radio friends around the world. There is no age limit to becoming an amateur radio operator. It is a great hobby for both young and old and an enjoyable way to pass those long cold winter nights. If you would like more information about Amateur Radio in your community, see our web page at KCARC.ns.ca and feel free to contact any of the executive listed on the web page. 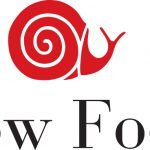