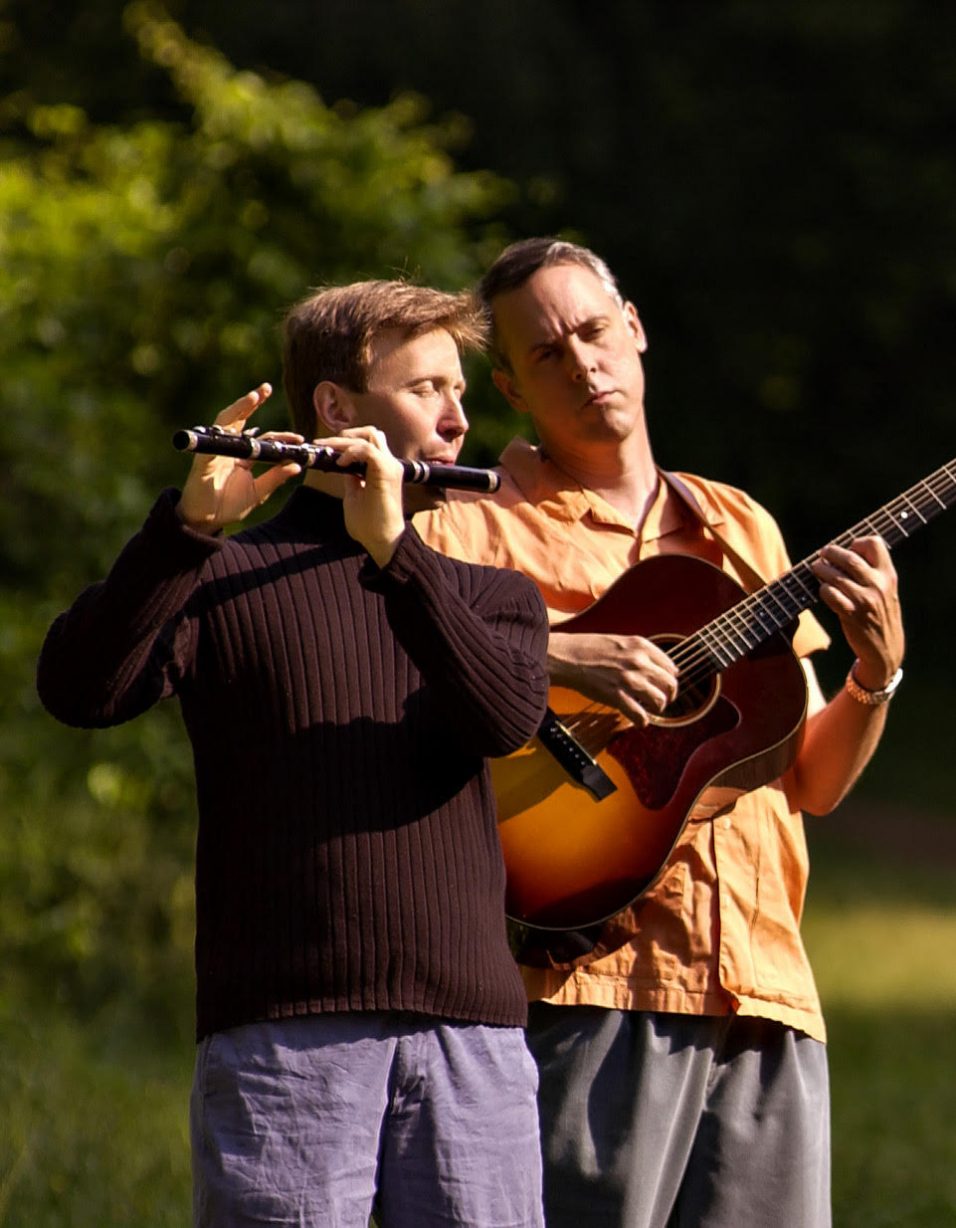 The performance will feature Chris Norman on flutes, pipes, and vocals; Kris Saebo on bass; and Andy Thurston on guitar and mandola.

Chris Norman, aka the Man with the Wooden Flute, is known for his influential work as a performer, composer, recording artist, teacher, and flutemaker which has earned him worldwide recognition. His flute playing has appeared on more than 40 recordings and can be heard featured on numerous Hollywood soundtracks. Chris is founder and director of the Boxwood Festivals and Workshops that have taken place for the past 21 years in Canada, New Zealand, Australia, and the US, inspiring thousands of musicians of all ages.

At this performance, the Acadia Performing Arts Series will announce its very exciting line-up for 2017-18 and subscriptions for next year will be on sale.