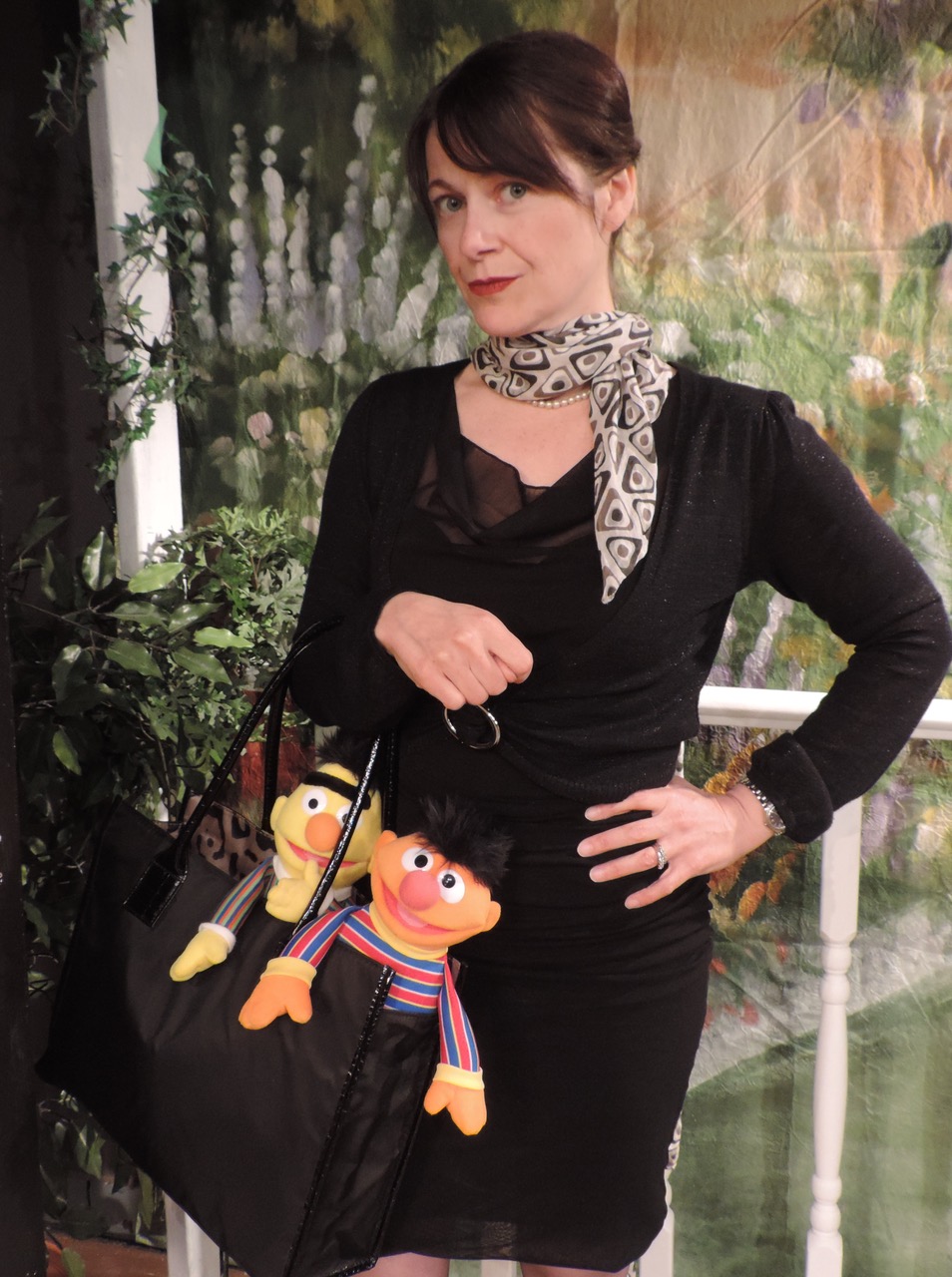 Mike Uncorked: Come to CENTRESTAGE for THE LONG WEEKEND It’s the summer, which means good times with friends and family sharing BBQ’s, time at the beach, hiking, swimming, or other outdoor activities. In the evenings, you have campfires, drinks and laughs on the patio, or maybe even a chance to attend an outdoor concert. Summer is also the time for young adult recreation camps at CentreStage Theatre in Kentville, as well as a hilarious production on their main stage. So why not pop over to CentreStage on a Friday or Saturday evening, sit in a nice air-conditioned room, and laugh your head off?

CentreStage Theatre, located at 61 River Street in Kentville, is celebrating Canada 150 in July and August by performing plays by Canadian playwrights. The first production is Norm Foster’s The Long Weekend (July) and the second is Bonnie Laing’s Peggy & Grace (August).

Let’s chat about the first production. Norm Foster’s The Long Weekend is a hilarious look at the truth and lies of a friendship between two couples over the course of a long weekend. Full of surprises, fun, romance, mayhem, and hilarity, The Long Weekend is the perfect summer comedy! Starring local actors Linda Levy-Fisk, Mike Butler (me!), Alan Tupper, and Lizon Richard, this side-splitting farce has had the cast in stitches for weeks of rehearsals, and now they’re ready to share the laughs with you. Something neat to note: in Spring 2013, Quick as a Wink Theatre in Windsor staged The Long Weekend to glowing reviews. The cast included myself and Linda Levy-Fisk. We’re reprising the roles of Roger and Wynn in this new production at CentreStage. As well, June Hutchinson has returned as Director for the show, which has made it an enjoyable familiar experience.

The Long Weekend runs Friday and Saturday evenings at CentreStage Theatre from July 7 to July 29. There are also matinee performances on Sunday July 16 and Sunday July 23. Doors open at 7pm and the show starts promptly at 7:30pm. It is strongly recommended that you call and make reservations at 902-678-8040. Visit centrestagetheatre.ca for more information on this and other shows. 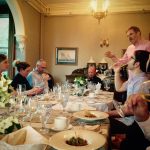 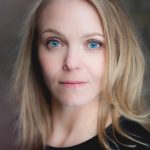