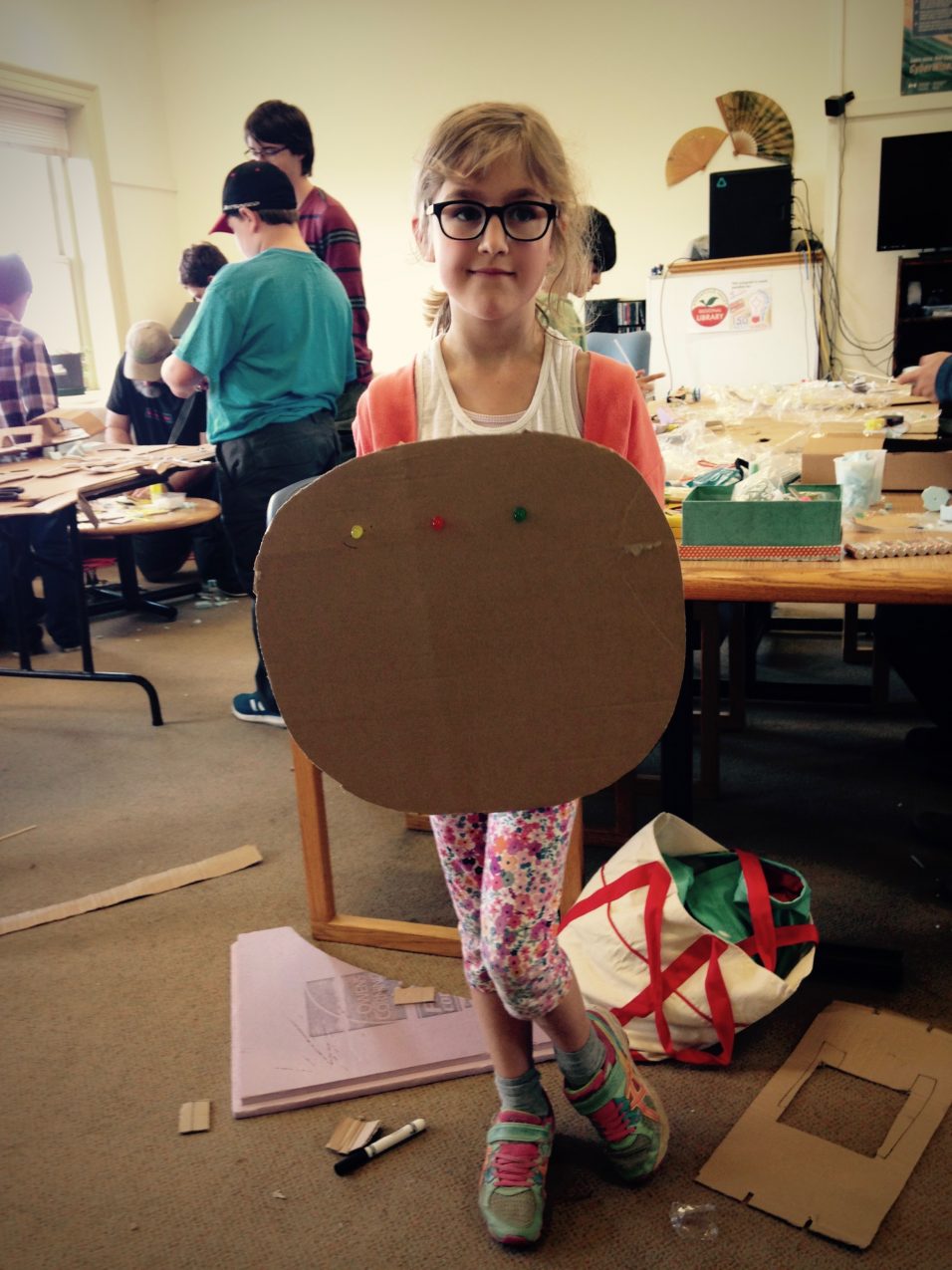 The Grand Opening of the new L’Arche Homefires building at 341 Main Street, Wolfville  took place on September 15. Over 500 visited the building for the drop-in event and tours of the new space. “We were very happy to welcome so many old friends and new friends. It was great to see people who had mobility challenges easily access the space. It was also wonderful to hear members of the Anglican community reminisce about the space  as where they taught Sunday School or where their families enjoyed community suppers” says director Ingrid Blais, “A highlight was certainly all the people who participated in tours around the building and welcoming so many people who have supported the Building Our Dream campaign. We look forward to welcoming more people into our beautiful new store.”

Jenny Osburn’s The Kitchen Party Cookbook has officially launched! According to our sources the launch party at the Noodle Guy restaurant in Port Williams on September 17 was a giant success. The crowd sampled the fare from the new cookbook, Laura McDonald and Jenny Osburn were on hand, Hilary Drummond was helping out selling books, and live music was enjoyed by all.

The TapRoots Fibre Lab has taken the next step in bringing back locally-produced linen goods to the Annapolis Valley. While TapRoots Farms looks after the CSA for grocery items, TapRoot Fibre Lab is now offering a CSL (Community Shared Linen). The program is an opportunity for shareholders to support small scale textile industry from seed, to fibre through to the final piece. “Designer Abi has joined our team along with the great group of people who are working towards growing clothes on the farm which starts at the planting of the crop and the processing on the farm by all of the team at Taproot,” says Patricia Bishop in a recent Facebook video introducing the CSL. Sign-up for the program is now on until October 20. Shareholders will receive products over the course of 2018. The garments are custom made to each individual shareholder’s measurements with responsive product support.

On September 17, Aube Giroux’s film Modified had its world premier at the FIN Atlantic International Film Festival in Halifax. *Modified* is a first-person, feature-length documentary that questions why genetically modified organisms (GMOs) are not labeled on food products in Canada and the United States, despite being labeled in 64 other countries around the world. Originally from the Annapolis Valley, Aube shot the film over a span of ten years. The film is a moving personal journey that debunks the myth that GMOs are needed to feed the world, making a strong case for a more just, transparent, and sustainable food system.

It was all about Creative Contraptions at the Wolfville Library on September 30. Local “Pretendgineer” and maker Ian McKay led the crowd of mad scientists, super heroes and inventors between the ages of 8 and 15 through an afternoon of creative engineering. Using cardboard, LEDs, and motors they assembled heroic gear such as wearable robot arms, magical tiaras and helms of power.

The Kentville Library is finally moving to the new space in the upper level of 440 Main Street! The library will be closed between October 16 and October 18, reopening in the new space on Thursday October 19. “The Kentville staff and the AVRL board are really looking forward to the completion of this project and offering library service from a permanent location. We’ve seen the shelving in place, and it is starting to look more like a library!” says Angela Reynolds, Community Engagement Coordinator for the Annapolis Valley Regional Library. The new space will feature a lively children’s area, a great space for teens, seating, study space, and a beautiful program room. Along with the move, the library will also now have extended hours on Tuesday mornings. A Grand Opening is planned for November 25 and the Friends of the Library are working on some fun events for that day. 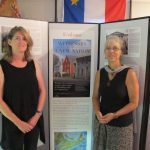