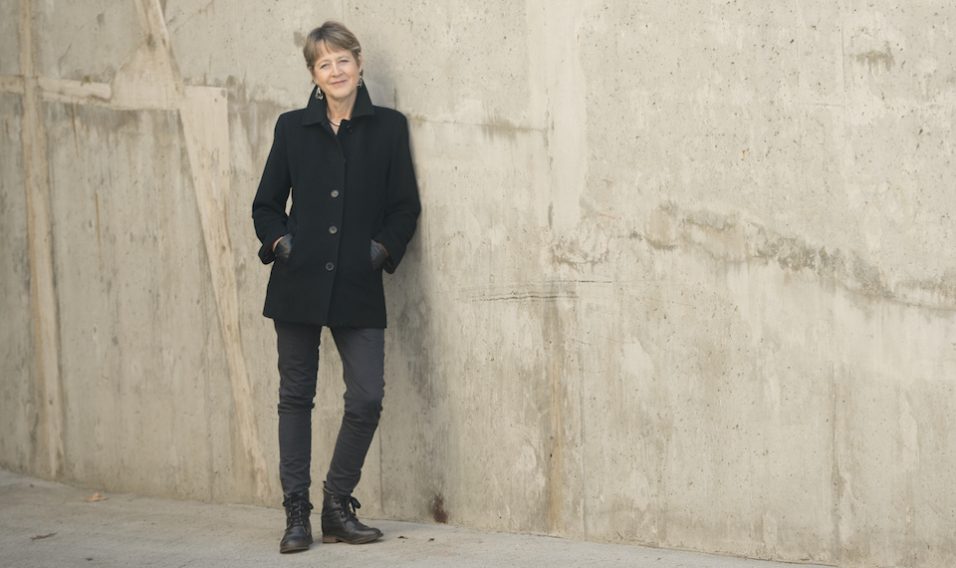 Sunday Music in the Garden Room:

Elegant, experienced, and brilliant are words that describe pianist Jane Coop. Renowned for her appealing performance style, she has consistently been praised for her capacity to graciously carry the sensitivity and spirit of the music she plays to her listeners.

The Sunday Music in the Garden Room recital at 2pm on November 19 is part of the concert tour Jane Coop is making this fall throughout BC, Ontario, Quebec, and Atlantic Canada with her new program Piano Giants: Beethoven and Rachmaninov.  She will also perform this program in London and New York. The program highlights the amazing compositions of these two titan composers of piano repertoire.

Jane Coop has worked with prominent conductors such as Sir Andrew Davis, John Eliot Gardiner and Rudolf Barshai, and with orchestras around the world including the Royal Philharmonic, Seattle and Oregon Symphonies, Hong Kong Philharmonic, National Taiwan Symphony Orchestra, Bavarian Radio Orchestra, and most orchestras in Canada. As a respected concerto soloist, recitalist and chamber musician, Ms. Coop has made appearances in eminent halls such as Wigmore Hall in London, Bolshoi Hall in St. Petersburg, Lincoln Center, the Kennedy Center, Alice Tully Hall, Roy Thomson Hall, the Hong Kong Cultural Centre, the Beijing Concert Hall and the Salle Gaveau in Paris. In Canada, she has given concerts in every province as well as the Yukon.

Jane has recorded extensively and has garnered multiple JUNO nominations. In 2016, she added a new recording to her discography, *Beethoven, the Young Innovator*, featuring three early solo piano sonatas by Beethoven. Her discography also consists of chamber works recorded with the Satie String Quartet of Paris and the complete Beethoven Piano and Violin Sonatas with Andrew Dawes.

Ms. Coop’s major teachers were Anton Kuerti and Leon Fleisher. She served as Professor of Piano and Chamber Music and Head of Piano at the University of British Columbia’s School of Music for more than three decades, and now devotes herself full time to performing. In 2012, Jane Coop was appointed to the Order of Canada for her lifetime achievement and contribution to the arts.

Jane Coop is a Steinway Artist. 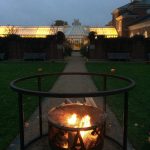