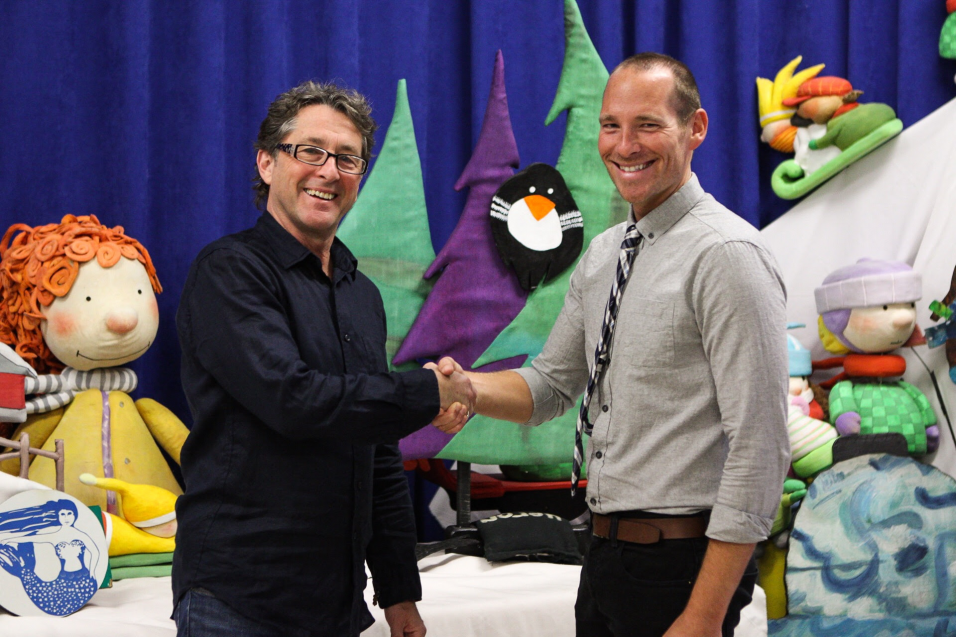 Mermaid Theatre of Nova Scotia’s Board of Directors has appointed a new general manager following a six-month search on behalf of the Windsor-based company.

Danny Everson, a resident of Maitland, NS, has a diverse background in arts management and community initiatives. Everson received a BA in music from the University of Tampa and an MFA in producing for theater & film from the California Institute of the Arts. He has managed artistic and development operations in both non-profit and corporate entertainment sectors, including the Wooten Center in Los Angeles, Shriner’s Hospitals for Children, NBC Universal, and American Cancer Society Special Projects. For three years prior to moving to Nova Scotia in 2014, Danny served as event & entertainment manager for Holland America Line, leading an international creative team of 75 to engage artists and implement programming for worldwide sailings. As co-owner of Bing’s Eatery & The Tidal Life Guesthouse, an inventive farm-to-table hospitality enterprise, his role in launching innovative community partnerships has enhanced tourism potential for the village of Maitland.

Founded in 1972, Mermaid Theatre currently ranks among North America’s most respected family entertainment enterprises, and plays a major role as cultural ambassadors for Nova Scotia and for Canada. Closer to home, Mermaid maintains a strong local and regional presence through teaching, mentoring, and presenting activities. 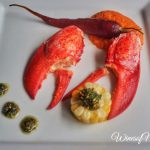 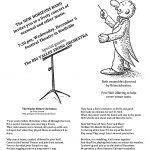