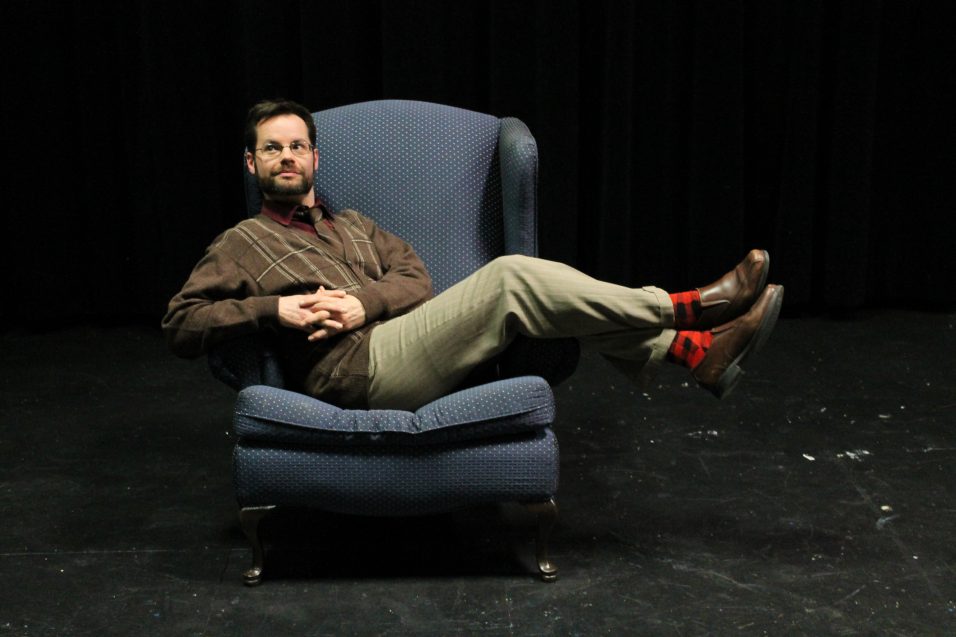 HAPPY NEW YEAR! 2018 is upon me and with it comes a lineup of very exciting projects. There’s no rest for the wicked and I do not see me resting until about mid-June! I’m going into my ninth year of writing for The Grapevine and I still feel as lucky today as I did when I began writing these columns. To be able to share my thoughts, reviews, and recommendations to the Valley is such a delight for me, and I want to thank you all for supporting the projects I write about.

I want to tell you all about my first theatre project of the new year: a wonderfully funny musical called The Drowsy Chaperone! This project came to me last year through director Toven MacLean, and I am so excited to be a part of it. Chaperone is being performed through Quick As A Wink Theatre Society, whose 2017  musical efforts Grease, The Music Man, and A Christmas Carol blew audiences away with talented casts and top-notch production quality. With The Drowsy Chaperone, this year will start off with a bang, a pop, a splash, and a spit-take!

The Drowsy Chaperone is a parody of American musical comedies of the 1920s. The story concerns a middle-aged, asocial musical theatre fan. As he plays the record of his favourite musical, the (fictional) 1928 hit The Drowsy Chaperone, the show comes to life onstage as he wryly comments on the music, story, and actors. The Drowsy Chaperone debuted in 1998, winning five Tony Awards and seven Drama Desk Awards, including “Best Musical.” The show has had major productions in Toronto, Los Angeles, New York, London, Melbourne, and Japan, as well as two North American tours. Now, the Valley can experience this very funny and toe-tapping musical right here at home!

Showtimes for The Drowsy Chaperone are January 26, 27, February 2, and 3 at 7pm, with matinees on January 27 and 28, and February 3 at 2pm. All performances are at the Kings-Edgehill Fountain Performing Arts Centre, Windsor, and tickets are available at the door or in advance, which is highly recommended, at The Mosaic Market in Windsor,  The Box of Delights Book Shop in Wolfville or online at QAAW.ca. Prices for tickets are $20 for adults; $16 for students & seniors; and $12 for children 12 and under.

Start the new year off with an enjoyable, farcical, hand-clapping, toe-tapping, laugh-a-minute musical extravaganza fit for the whole family! See The Drowsy Chaperone before it stumbles off the stage. 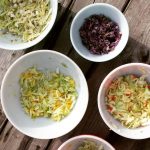 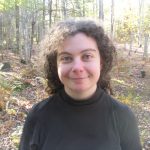