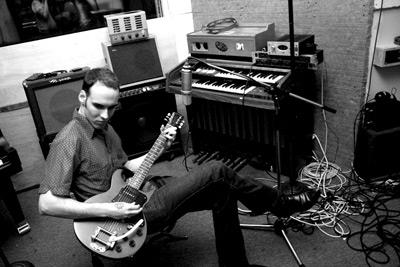 Folks, there’s a show coming to Wolfville that needs to be on everyone’s must-see list! Are you in the market for a great night of entertainment? Well, all you have to do is literally get into the market, the Wolfville Farmers’ Market that is!

On Saturday April 7 at the Wolfville Farmers’ Market you can treat your ears to the magnificent sounds of Garrett Mason and his special guests Mike and Maggie of Chasing Blue. This is going to be an epic show, sponsored by Festiville and The Union Street.

With the help of Lauren Franey and Virginia Fynes of The Union Street, Jeremy Lutes has organized this very special show showcasing Garrett’s unique and incredible talent. Lutes says, “Garrett is an original. He is truly a hidden gem. It’s almost unbelievable that he doesn’t have a larger following, but that will come.”

Previous to returning to the Annapolis Valley in 2012, Jeremy spent many years working in Canadian music. He states, “If this event works out then we plan to do a few shows a year. The capacity at the Farmers’ Market is twice that of The Union Street, which gives us the opportunity to bring a different type of artist to Wolfville.”

Garrett Mason is the Juno Award-winning son of Canadian blues legend Dutch Mason, so you can imagine, if you haven’t seen or heard Garrett perform before, what kind of talent you’re in for with this show. As mentioned, Garrett is joined by Maggie MacKay, recently returning to the Valley. She is the daughter of local real estate businessman John MacKay.

Tickets are on sale right now through eventbrite.ca and the beautiful posters are all over the Valley. This is a licensed event, advance tickets are $25.00, or $30.00 at the door, and worth every penny for the talent being shown. Hope to see you there! 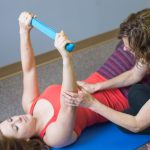 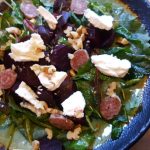