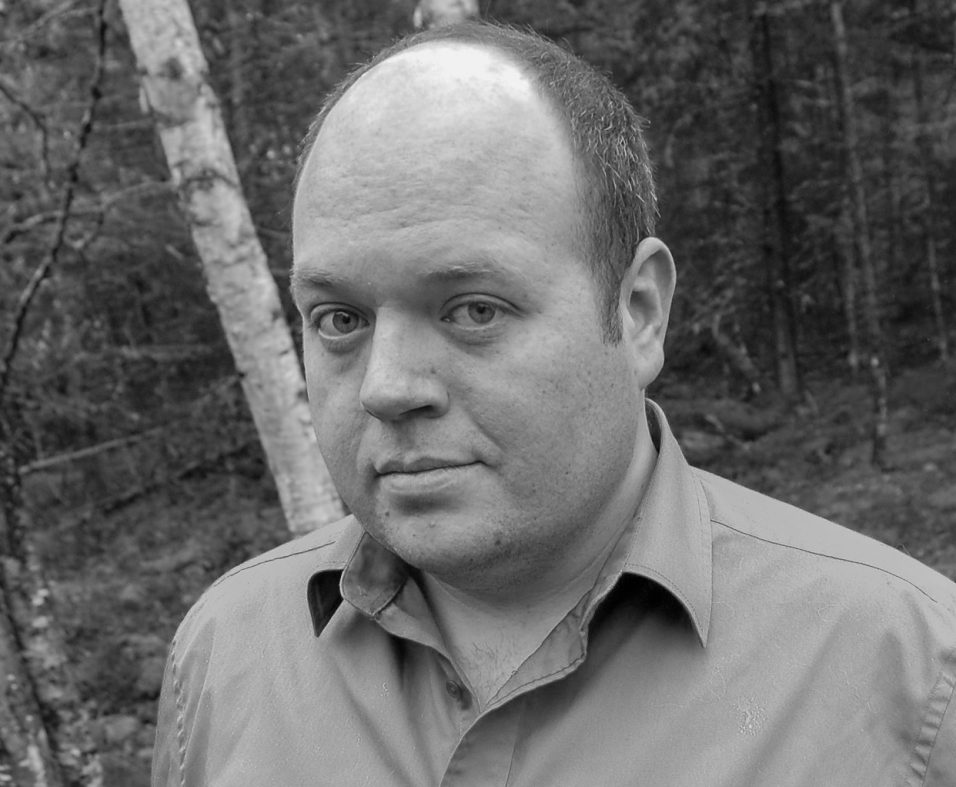 Musically and otherwise, I have been a big fan of Devon Barclay for many years. Back in the day, and yes, I can say that at my age, Devon and I would share wonderful conversations over coffee and cinnamon buns at the Coffee Merchant, and it was there I first heard Devon tickle the ivories. If memory serves me, it was “Bennie and the Jets” that he played, and it was amazing!

Devon is returning to the Valley to entertain the masses at a concert celebrating his first EP release, titled It’s Over! This has been a pure passion project and I am so honoured to tell you about it, but first a bit about this wonderful man.

Devon grew up in Kentville and became infatuated with the music of Supertramp, Elton John, and Paul McCartney & Wings, when he was in his early teens. Those artists influenced him to start learning piano and singing. Devon spent most of his teenage years acting in shows at CentreStage before moving to Halifax to go to school. Currently, he resides in Glen Haven and works as an accounts representative for Long & McQuade on Cunard Street.

He says, “I wrote my first song when I was twelve and haven’t stopped since. I am more than a piano player or singer. I consider myself a songwriter. I started putting a home studio together a few years ago and really dove into the world of recording and engineering. On top of that, I was asked to join a cover band in Halifax back in 2013. I became really close with the members of the band and couldn’t imagine anyone else playing my songs.” Devon’s band consists of Ken Traynor on guitar, Jonathan Parsons on bass, Kyle Smith on drums, and Chelsea MacAulay on backing vocals.

The event for Devon’s album release is taking place at the Wayfarer’s Ale Society in Port Williams. The event came out of Devon’s relationship with John and Georgie McNeil, who formerly owned Cochrane’s Pharmasave (where Devon worked), and are now owners of Wayfarer’s Ale Society. The show takes place on Saturday April 21, starting at 8pm. Tickets are available at eventbrite.ca ($10.00 in advance, or $15.00 at the door). You can find all the updates about Devon and his band, along with listings for upcoming shows, through Facebook at devonmusic. This is a very talented man who shows no signs of slowing down. It’s Over! is officially being released April 30th, 2018 through the iTunes Store, Apple Music, Spotify, Google Play, and all other major digital distribution services.

“I’ve already got 11 or 12 songs that are ready to be produced for another album,” Devon says, “so that will come out in 2019. As far as goals, music isn’t, and never was, about making money or trying to just ‘put stuff out there.’ I want to make good music; that’s it. I’m not looking for fame, I’m not searching for fans and a following. I just like to see people together having a good time and enjoying good music.” And that’s sure to happen on April 21! See you at Wayfarer’s Ale Society everyone! 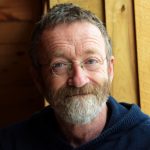 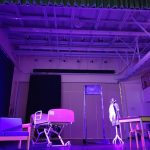