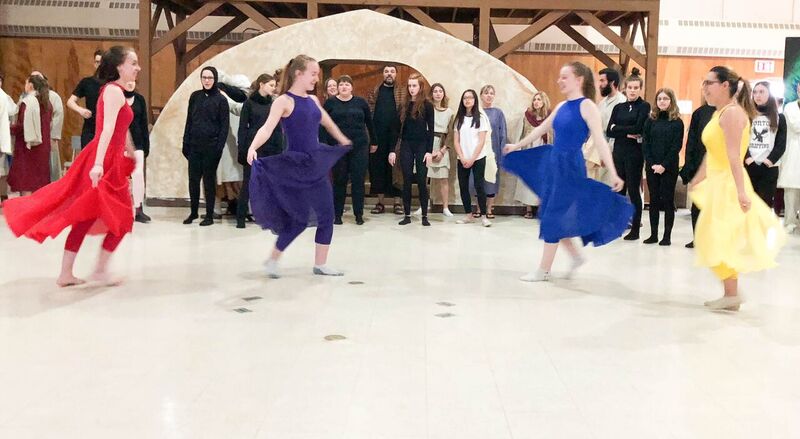 Children of Eden Will Be Fun
By Wendy Elliott

Kentville’s St. Joseph’s Stage Prophets will soon present a life-sized Noah’s ark, rainbows, amazing animal puppets and costumes, and a cast of over 100.
Music and colour will fill the air as the troupe brings Children of Eden to Wolfville.

Children of Eden is a two-act musical with music and lyrics written by Stephen Schwartz and a book by John Caird. First performed in 1991, the musical is based on the Book of Genesis. The first act tells the story of Adam and Eve and the brothers Cain and Abel. The second act is about Noah and the flood. The production is popular with community and regional theatres worldwide due to its ability to accommodate a large or small cast; its universal themes of family, love, greed, anger, and others; and its religious material. Long-time Stage Prophets director Mary Hanneman says “it’s the most favourite musical I’ve every done.” The show is about a father and his children, she says, and about family relationships. It focuses on the challenges of making choices, forgiveness, letting go, and the obvious good and evil that live within all of us. It is an inspiring story as well, she says, and the music is good.

Most of all, Hanneman notes, Children of Eden is fun. She can hardly wait for audiences to see the life-sized animal puppets, including four elephants and a giraffe on stilts. A twenty voice chorus are on stage for the entire show acting as storytellers. The production features cast members from the Annapolis Valley and Halifax, many of whom, like Becca Guilderson, are returning to the stage from last year’s production of Anne & Gilbert. Doug Mackey plays the father figure, while Scott McKinnon, Isaac Payne, Nathan Slade, Kate Pinto and Jemita Buchanan all have sizable roles.

There will be six performances of ‘Children of Eden’ taking place from May 17 to 20 at Festival Theatre in Wolfville. Nightly performances start at 7pm with 1:30pm matinees on May 19 and 20.

Tickets are $20 for the Wolfville production. They are available at the following locations: Occasions Gifts and Décor, Kentville, Box of Delights, Wolfville and the Acadia Box Office 902-542-5500. 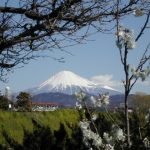 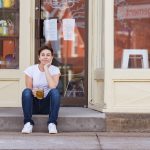