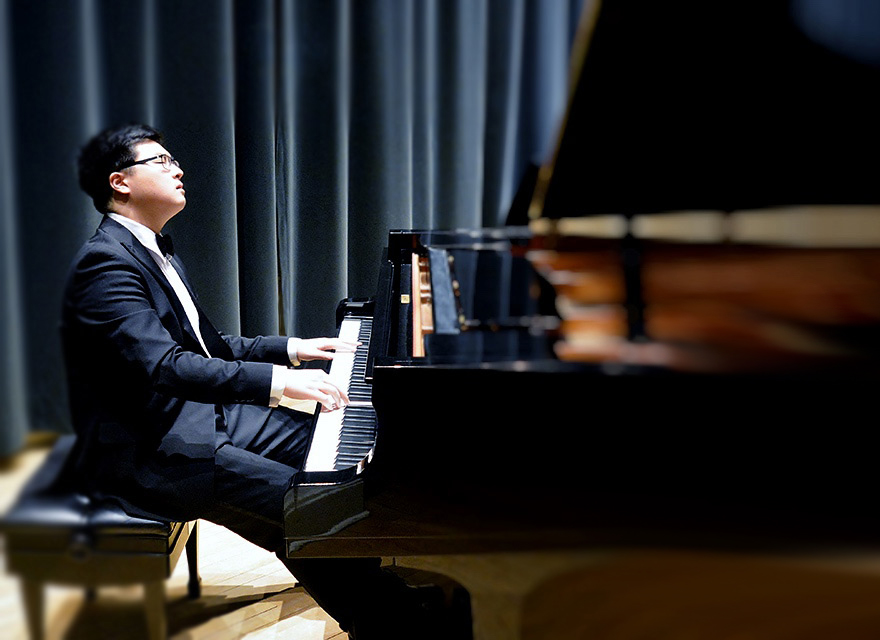 Sunday Music in the Garden Room on October 28 will bring an emerging artist to the series, Halifax native Andrew Son, piano. Music is ostensibly on the sidelines for him, yet is the underlying ground bass of his life. While he is in his second year studying neuroscience at Dalhousie University, his minor is in music, and he is the student of Lynn Stodola and Peter Allen. He is also a gifted violinist. In short: he excels brilliantly in all he does.

In August 2018, also in Sackville, as winner of the Nova Scotia Provincial Music Festival, he represented Nova Scotia at the National Music Festival. Here he won first prize in the piano competition, and was also named second prize Grand Award Winner at the gala concert of the nationals.

The Sunday Music in the Garden Room concert begins at 2pm at the K.C. Irving Environmental Science Centre on University Avenue on the Acadia University campus in Wolfville. Admission is free. For more detailed information visit artsacadia.acadiau.ca 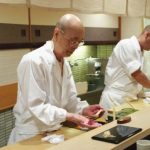 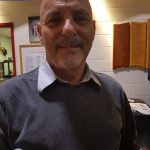