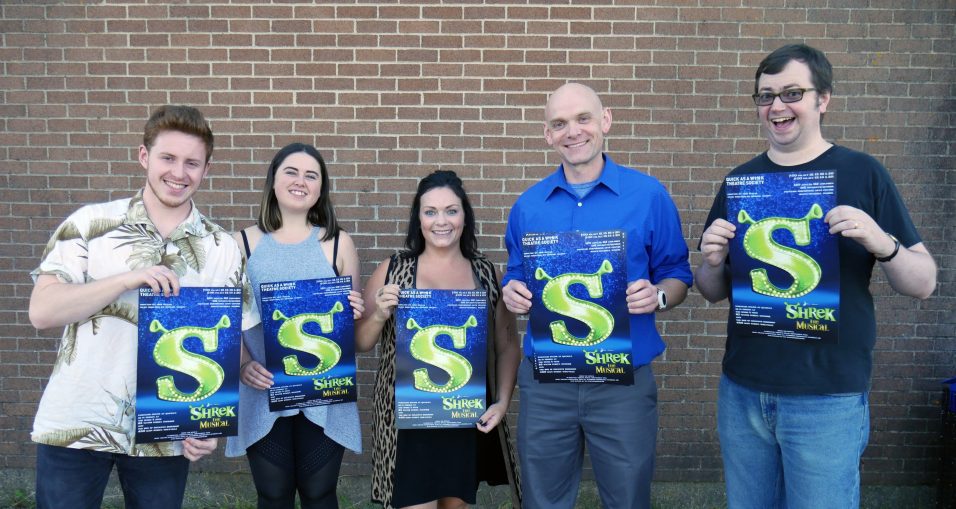 In 2001, Dreamworks studios released Shrek, the delightful animated film that went on to win the Academy Award for Best Animated Feature, spawn three sequels, and enchant audiences the world over. With lovable, hilarious characters like Shrek, Donkey, and Princess Fiona, Shrek took the film world by storm and became a phenomenon. The box office smash film was then turned into a hit Tony Award-winning musical, and now Valley audiences have the chance to see it in all its colourful glory as Quick As A Wink Theatre in Windsor brings Shrek: The Musical to Kings-Edgehill School in October, for what’s guaranteed to be a sold-out run!

Following the success of its musicals The Drowsy Chaperone, Suessical, Music Man and A Christmas Carol, Quick As A Wink selected Shrek: The Musical for its fun songs, popularity with families, and for its very recognizable characters. It’s the closing production for their 2018 season before opening 2019 with the hit musical Oliver!, another show you should all put on your radar.

Shrek: The Musical is directed by me, with musical direction by my good friend Michael Nelson. Mike and I collaborated on my musical directorial debut two years ago with Grease, another Quick As A Wink success, and to work with Mike again has been an absolute pleasure. We’ve assembled a terrific cast of close to three dozen local actors including Steve Roe as Shrek, Alan Slipp as Donkey, Kate Hubley as Princess Fiona, Issac Payne as Lord Farquaad, and Jemita Buchanan as Dragon. Kids and adults will have so much fun seeing Shrek’s story unfold as he sets out on his mission to rescue Princess Fiona and learn lessons about beauty, acceptance, and friendship.

There’s big songs, big laughs, and a big bright beautiful world waiting for audiences. Don’t miss this stellar cast in all their musical glory. We even have some tap dancing rats!

Shrek:The Musical is being performed at the Fountain Performing Arts Center at Kings-Edgehill School, Windsor, on October 12, 13, 19, and 20 at 7pm, with matinee performances on October 13, 14, and 20 at 2pm. Tickets are available now at The Box of Delights Bookshop, Wolfville, The Spoke & Note, Windsor, and online at qaaw.ca. 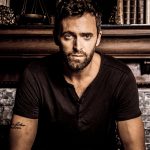 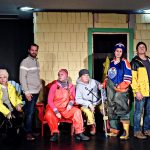