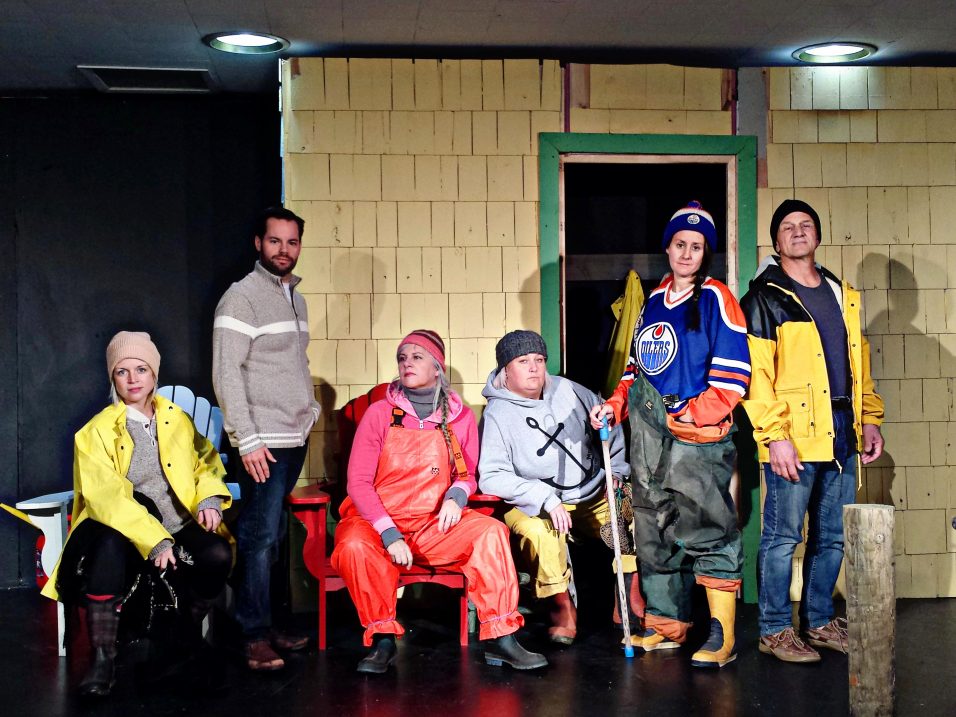 There’s a new show coming ashore at CentreStage Theatre in Kentville and it’s not to be missed. For a limited six show run, CentreStage is proud to present The Long Shore Tide by local playwright Allen Hume.

The Long Shore Tide is an engaging play about a family of strong women working in the fishing industry who are trying to build a life for themselves following tragedy and loss, within a crumbling business. With the help of neighbours and long-lost relatives returning home, can these strong women build themselves back up and stand up to the government inspector trying to bring them down? With laughs, tears, and twists the audience will be taken on a wonderful journey of discovery and togetherness that anyone can relate to.

Allen Hume has been a performer for many decades, spending many of his early years acting or directing with CentreStage. He has written numerous plays, and following his successful runs of Coins and The Lighthouse (through CentreStage), and The Golf, Cheese and Chess Society, Creely Mountain Law, and The Rink (through The Lighthouse Theatre Company), Allen’s The Long Shore Tide is bound to be a hit and strike a chord with audiences, much like his previous efforts.

I have been a big fan of Allen’s work as an actor and director since I was a teenager attending countless CentreStage shows. I was privileged to join the cast of Coins when it was first performed, getting to work side by side with Mr. Hume, and I must have done something right because The Long Shore Tide will be my fifth collaboration with Allen, and he has written me an incredible character. Like previous encounters with Allen’s writing, I have been challenged by the material and I’m very excited to present this work to an audience, and to be able to again share the stage with Allen has been a pleasure.

Let me tell you about the four female characters Allen has created and the actresses who embody them. With depth, heart, strength, humour, and an unwavering chemistry, the women of The Long Shore Tide will steal the show, and with actresses Sherry Bishop, Candy O’ Brien, Tracy Churchill, and Emily Lutz leading the way, audiences could only dream of a cast of actresses so perfect for these roles.

Besides acting in the production, Allen sits in the director’s chair as well, and his knowledge and input into these characters and their story has been invaluable.

The Long Shore Tide is running at CentreStage Theatre in Kentville for only six shows in the Upper Performance Centre, with performances on October 26, 27, November 2, and 3 at 7:30pm, and matinee performances on Sunday October 28 and Sunday November 4 starting at 2pm. It’s highly recommended you call ahead to reserve a spot at 902-678-8040 as seating in the Upper Performance Centre is limited. Enjoy the show ! 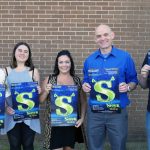 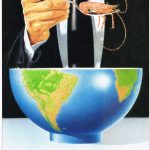