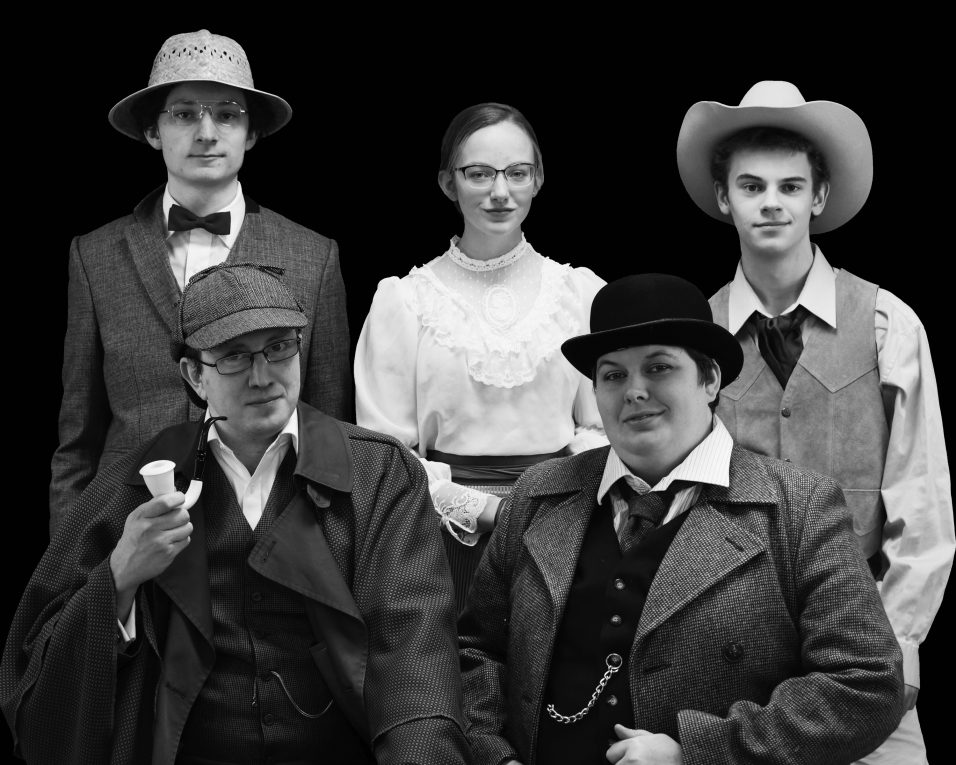 Comedic genius playwright Ken Ludwig has been leaving his mark on community theatre here in the Valley, for years! His productions Leading Ladies, The Game’s Afoot and The Fox on the Fairway were recently performed to high praise and belly-laughing sold-out audiences through CentreStage in Kentville, who just happen to be finishing their 2019 season with Ludwig’s ‘Twas The Night Before Christmas this winter. Quick As A Wink Theatre Society in Windsor also produced Leading Ladies a few years ago and it was met with much praise. Now, QAAW is getting ready to give their audiences another hilarious Ludwig hit with Baskerville: A Sherlock Holmes Mystery!

Put your deerstalker cap on because there’s a mystery to solve–if you can stop laughing long enough to solve it! Ken Ludwig transforms Arthur Conan Doyle’s classic The Hound of the Baskervilles into a murderously funny adventure. Watch as our intrepid investigators try to escape a dizzying web of clues, silly accents, disguises, and deceit as five actors deftly portray more than forty characters right before your very eyes.

Last year, I was so honoured to be a part of the production of The 39 Steps, at CentreStage, which boasts the same feat of acting with four actors playing over 80 characters. The audiences loved the concept of minimal sets but wacky accents and props. Baskerville is sure to tickle your funny bone and wow you with its presentation!

Baskerville is directed by David Myles, who was half the dynamic directing duo who gave us the QAAW production of Agatha Christie’s The Mousetrap in the spring of 2018. Following that hit show, Dave took on producing and board of directors duties until Baskerville crept up and he couldn’t say no! Dave is extremely excited to show off his talented cast of actors and the wonderful show they’ve put together. The production features local talent and returning Quick As A Wink actors, including Andy Ashdown, Isaac McWhinnie, Naomi Hammond, Frieden Gilbert, and 2018 Winkie Award winner Lilly Ashdown.

Shows will take place at Fountain Performing Arts Centre of King’s-Edgehill School in Windsor, March 15, 16, 22, and 23, at 7:00pm, with special matinees on March 16, 17 and 23 at 2pm. Tickets can be purchased online at QAAW.ca or by visiting The Spoke and Note in Windsor and The Box of Delights Book Shop in Wolfville. 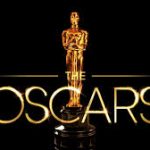