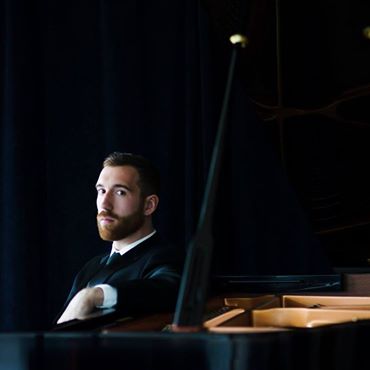 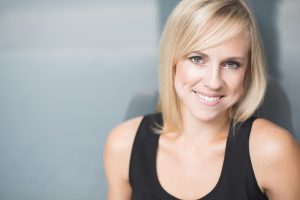 After four months’ silence, Sunday Music in the Garden Room returns on March 17 to finish off its 2018-2019 season. Where the fall 2018 segment of the series had brought two cello recitals (with piano), one violin (also with piano), and just one solo piano, for this second half, three solo piano recitals are scheduled: David Potvin on March 17, Maxim Bernard on April 14, and Edward Enman on May 5. A fourth concert, on March 31, brings soprano, and Dartmouth native, Suzanne Rigden, noted by a reviewer in the San Francisco Chronicle for her “remarkable gift for stratospheric coloratura” and her witty “comic genius.” She will be accompanied by one of Atlantic Canada’s most renowned collaborative pianists, Tara Scott. Suzanne is a graduate of l’Atelier Lyrique de l’Opéra de Montréal as well as the prestigious Merola Program with San Francisco Opera, and is co-founder of Musique 3 Femmes, a Montreal-based non-profit organization and ensemble which identifies and supports future female leaders in opera. She has performed and continues to perform widely in Canada from coast to coast, and all points in between, as well as in the US, and has had a tour of China. At present, she lives in Berlin, Germany.

All of the artists have a connection to Acadia, and all but one are Nova Scotians, successfully making their way in the world of music, at home and abroad. Potvin (’12) and Enman (’09) are graduates of Acadia’s School of Music, and Suzanne Rigden spent the year 2003-2004 at Acadia. Tara Scott has been staff accompanist in the School of Music. Due to his personality and superb musicianship, Maxime Bernard is greatly loved by Garden Room audiences, and we are fortunate to get him back for his third recital in the Garden Room in as many years. 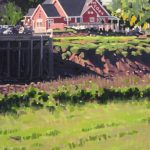 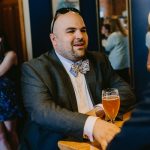