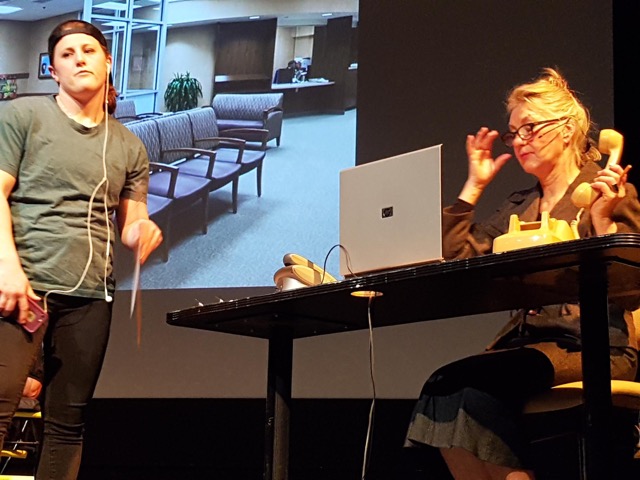 The Women of Wolfville tackle a Happiness Project
By Wendy Elliott

Happiness is a much sought after feeling, according to the Women of Wolfville (WOW). The town’s uniquely female community theatre group has built its 16th annual collective creation, Project Happiness, around what makes us happy.

Over 30 schoolgirls, university students, working women, and grandmothers are participating from among the WOW network of over 300 women from across the Valley. Cast members, ranging in age from four to sixty-four, have been preparing for several months for this original collective that will hit the stage March 29-30. Director Linda Wheeldon says the presentation will be full of storytelling, song, and dance. Leone Stanway and Alisha Christie are leading the song and choreography. Graham Howes is accompanist.

Project Happiness will be staged at the Al Whittle Theatre in Wolfville. There will be three performances. The evening shows are at 7:30pm and the Saturday matinee starts at 2pm. Proceeds from this year’s production will help several charities. Through their annual theatrical adventures, WOW has raised over $190,000 for charity since its first show, Vagina Monologues, in 2002.

Tickets for this year’s production are $12 students/seniors and $15 for adults. They will be available at the Box of Delights Bookstore in Wolfville or at the door. 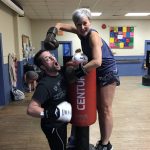 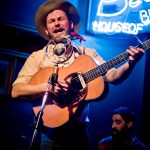