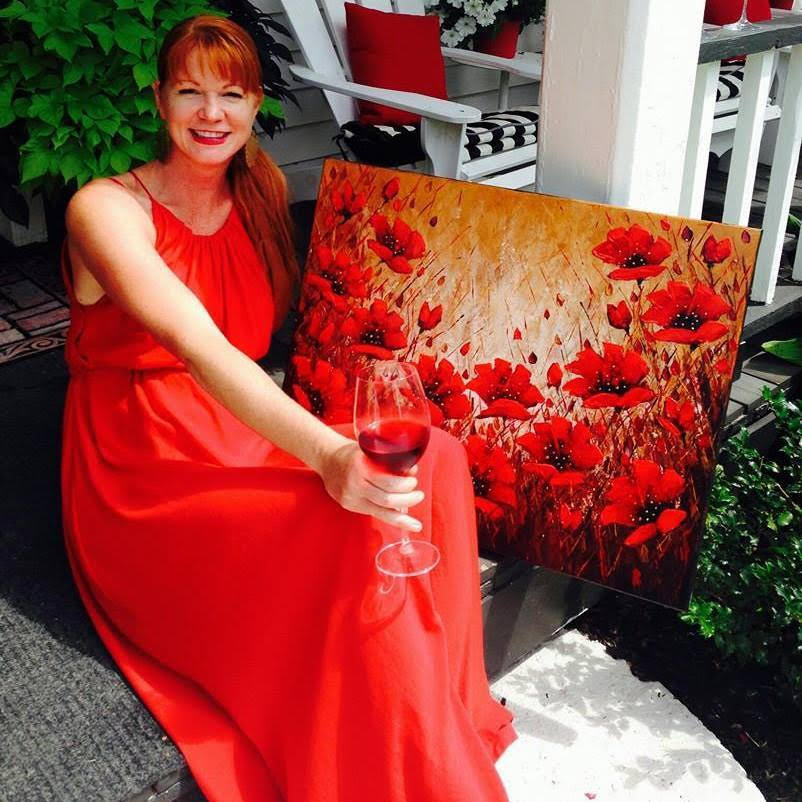 I am so very excited to invite you to my 10th annual spring art show, “Messy Hands and Masterpieces.” Originally from Nova Scotia, as a little girl I would spend afternoons painting with my grandmother Jean Moser. Growing up, I left my childhood dreams of becoming an artist and joined the navy. Many years later I met the love of my life in the middle of the Gulf of Oman during 9/11, and after our tour we left the military and the west coast for a new start.

We found it in lovely Windsor, where we opened the Phoenix Hollow B&B. The community welcomed and supported us from the start and it felt like home. While running the B&B I became reacquainted with my love of painting and I hosted my first show in 2009. As I grew as a painter I felt split between my art and running the inn – so after 10 years of operation, Phoenix Hollow B&B closed its doors in October of 2017, and I followed my passion. Phoenix Hollow is now my home gallery studio, open by appointment and host to my shows.

This, the diamond year show, is very special and I am celebrating it by revisiting the last decade I have shown here. There is a collection of over 50 new works that represent each of the 10 series I have shown since 2009. My studio will also be open to the public with special sale paintings. There will be wine and art and raffles, and part of the proceeds of the show will be awarded to a graduating student of Avon View High School. So I invite you to my home for my show: come celebrate with me! I hope to see you here at the Hollow – 65 Chestnut Street, Windsor. May 5, 12pm – 5pm 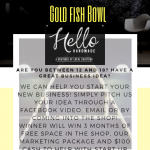 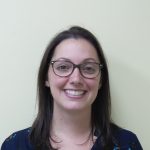