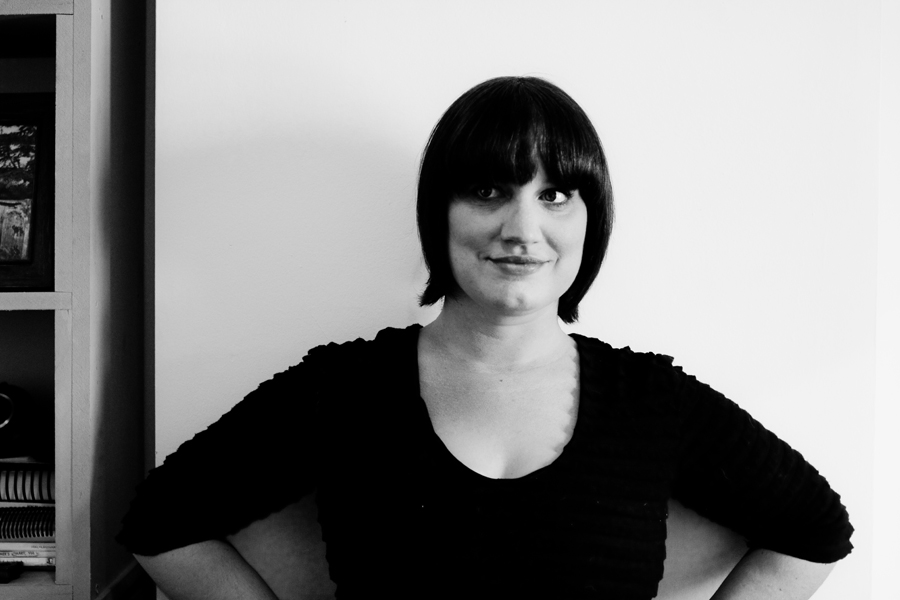 Erin Costelo has found her voice. She overthrows genre on her latest album, We Can Get Over, and her unmistakable vocals take centre stage. Inspired by her love of old soul, 60s vocal groups and classic arranging, Costelo takes listeners on a journey of heart, soul, and transcendence.

Based in Halifax, the accomplished musician and arranger has toured North America, scored performances with Symphony Nova Scotia and the Blue Engine String Quartet.

On her latest release, Costelo brings all her influences and experience together in the role of producer. We Can Get Over is a record of spirit, colour, and sass. Costelo’s evocative voice blends with lush string and horn arrangements and playful backup singers. Her evolution as a confident creative force is complete.

Inspired by the arrangements and production of Jerry Ragavoy, Bert Berns and Burt Bacharach along with vocal groups like The Dells, The Impressions and The Exciters, Costelo’s 10-track masterpiece We Can Get Over, authentically portrays love and hope. It evokes bygone days with a contemporary flair, rich with distinction, artful purity and a sense of timelessness.

We Can Get Over features an all-star cast of musicians, including: Clive MacNutt on guitar and bass, Lukas Pearse on bass, drummers Benn Ross and Dave Marsh, Anne Simons of The Blue Engine String Quartet and the NSCC Choir.

We Can Get Over found Costelo in the role of producer for the first time, she wanted to hone her chops and capture the spirit of the albums she loves most. At Halifax’s Echo Chamber Studio, she recorded to tape with engineer, Charles Austin and thickened the overall sound at Phil Sedore’s Living Room Studio. Costelo and Sedore then mixed the album in mono to retain its classic feel.

“When recording the album, I had to balance my desire for perfection and wanting it to be real. And being real always won out.”

The album explores sweeping string arrangements and lush vocal harmonies by Selah Koile, Samm Reid, and Kirsten Donawa with true 60s authenticity. In contrast to the moody depths of her last record, Fire and Fuss (2009), We Can Get Over is a kaleidoscope of colours, textures, and genres.“It’s love, passion, aging, and spirituality. All the things you start to think about as you get a little bit older,” says Costelo.

Costelo’s CD Release is Saturday, October 20th, at 8pm. Tickets are $20 at the door or online at evenbrite.ca 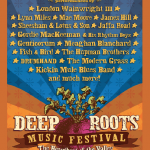