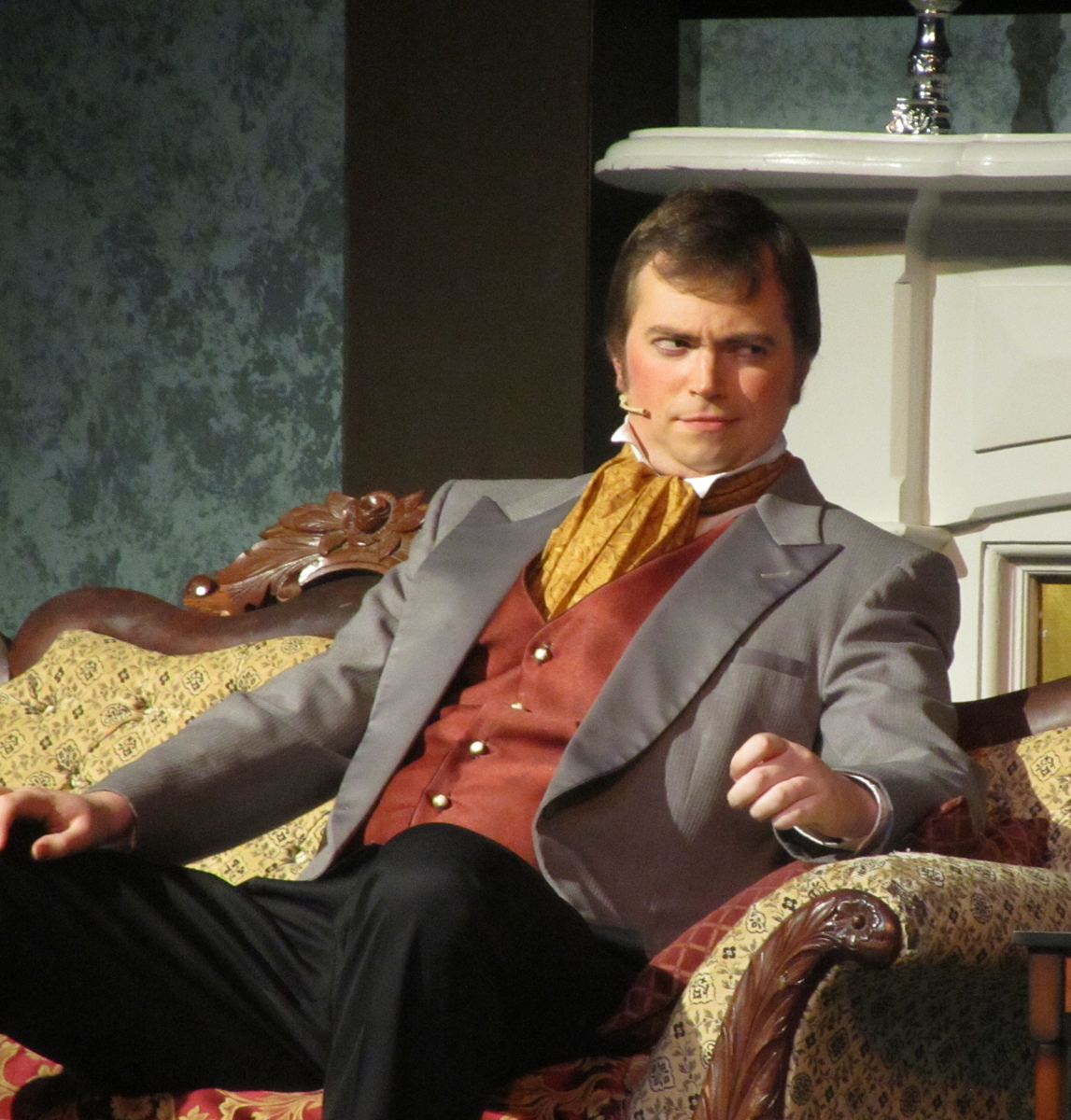 I act in plays but I don’t consider myself an Actor. I can entertain an audience but I don’t consider myself an entertainer. Then you take Alan Slipp! Alan IS community theatre in the valley! For years, I have (and I haven’t been alone) admired Alan’s work. He is never one to back down from a challenge and he ultimately dives into the role with great technique and motivation and always comes out on top. Let’s see if he can handle his toughest role to date: The Grapevine Who’s Who subject!

Alan Slipp (the name gives me shivers of delight) lives in Wolfville with his delightful wife Erin. He works from home doing layout and design for the Annapolis Valley Music Festival, but his background is theatre and music. Alan graduated from Acadia in 2006 with a BA in Theatre Studies but he’s been acting since he was twelve, when he was involved with the Acadia Theatre Company’s Production of Our Town. Alan has done some paid acting gigs (Noises Off, in 2006) but the bulk of his work has been on an amateur basis. In saying that, Alan’s extensive list of productions is enough to make him a Pro Amateur!

Alan played young Ebenezer Scrooge for almost 15 years in the Fezziwig Family Christmas Frolic and in the last few years has found prime roles in Fezziwig’s Cinderella and Snow White productions. Alan has worked with Centrestage theatre in their productions of Dial M for Murder and 12 Angry Jurors and with Quick as a Wink theatre where he played the role of Edward Fairfax Rochester in Jane Eyre the Musical. Alan’s complete embodiment of Rochester has been hailed by many as his best work to date. He’s also a regular entertainer at Open Mike & Donna, Tuesday nights at the TAN Cafe in Wolfville, where he performs hilarious monologues and entertains the crowd with the rousing songs of Stan Rogers.  Alan is also a member of the sketch comedy group The Dead Sheep Scrolls, who perform regularly at Night Kitchen (a new sketch will be unveiled at Night Kitchen on Dec. 1) And, on December 6th, 7th, and 8th you can see Alan as crocodile-fearing, Captain Hook in Fezziwig’s 2012 Peter-Pantomime musical Get Hooked, playing at the Festival Theatre, in Wolfville. You don’t want to miss it. I get to share the stage with Alan for the third year in a row and it’s going to be PAN-TASTIC!

Something many people don’t know about Alan is that he was diagnosed in 2000 with Asperger’s Syndrome, a neurological condition on the autistic spectrum. Social interaction will always be a challenge for Alan, but doing theatre has helped make it easier for him to connect with people and he’s really looking forward to many more years of entertaining the Valley, and who knows where else! But as long as there are plays to perform, friendly people to entertain, the great University vibe and as long as the Chimney Swift Stout is on tap at Paddy’s, Alan won’t stray too far from home.

Mr. Slipp, you’re an asset to Valley Theatre and an inspiration to many, including myself! Thank you for all you’ve taught me… and I know you’re miles taller than me, but I’d look up to you anyway! See you on Stage! 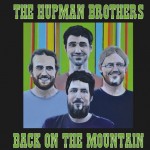