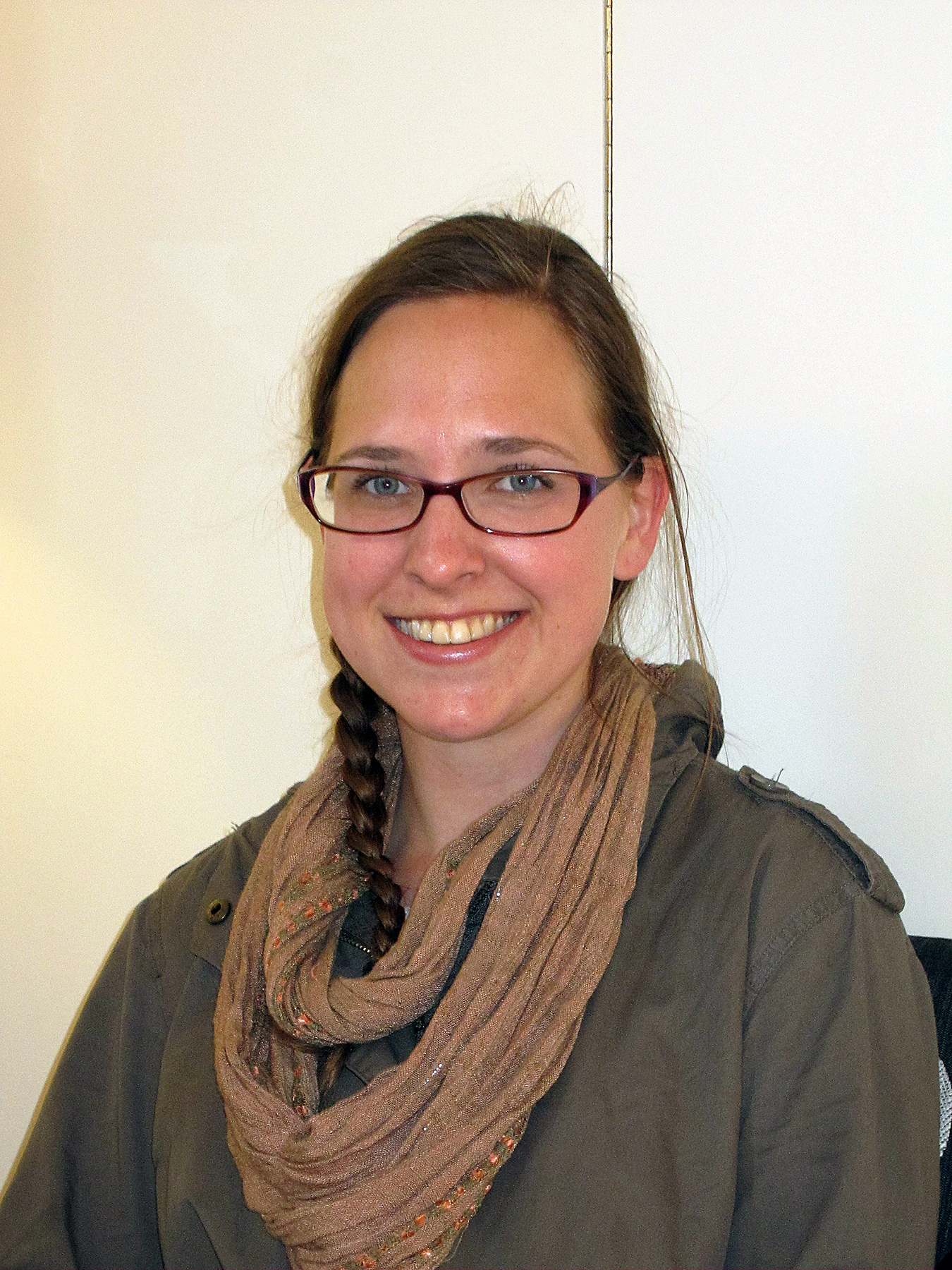 Many people ask me where I find the people I write about in this column. Well, I take recommendations, I ask people on the street, I have a list of local “celebrities” whom I’ve always wanted to know more about, and then there are good old random happenings. Holly Woodworth falls into the “random” category. I was in the post office last week and noticed a poster for Wolfville Area Youth (WAY) with Holly’s contact information on it. The next thing you know, she was a Who’s Who subject!

Holly was born out west, but her family stems from Nova Scotia. She grew up in the Valley and attended Acadia University, getting her undergraduate honour’s degree in Women and Gender Studies. She currently works for the Town of Wolfville in the recreation Department as the Youth Activity Coordinator. Holly found this position after working for the Wolfville Farmers’ Market and co-developing the children’s healthy food program.

In her current position, Holly has the privilege of working with two different youth groups: the Wolfville Leaders Core and a group working towards their gold in the Duke of Edinburgh Program. Holly is also working with various members of the community to develop a new youth group called WAY, the Wolfville Area Youth, which will establish a location for Wolfville youth to hang out, socialize, and interact with one another. The first meeting of the WAY group was last Friday, and they plan to meet for the next three Fridays between 7 and 9 p.m. They invite all youth attending Grades Six to Eight to attend and have fun! The meetings are held at the Wolfville Recreation Centre, 7 Victoria Avenue.

Holly loves working with young people. Her future plan is to be more heavily involved with youth work, including a shift into social work and working with families facing various barriers. Holly feels that that is her area of expertise and interest, and she’d love to work more in depth in that field of study. Until then, she is doing an excellent job helping Wolfville’s youth find their place.

I learned that Holly spent nine months in Lilongwe, Malawi, in southwest Africa, doing gender mainstreaming for the government. Gender mainstreaming refers to assessing the different implications for men and women within public legislations and programmes. This life-changing experience has fueled a lot of Holly’s work here. As much as she enjoyed her trip to Africa, Holly loves being back with her family, watching her nephew grow up. Outside of work, Holly enjoys needle felting, making small woolly creatures. Her zoo grows almost daily.

Holly says “I was a big 4-H’er when I was younger and can certainly swing a pair of sheep-clippers!  I grew up in Canning, but as soon as I could drive, Wolfville was always the place my friends and I enjoyed visiting. We’d come here on our free periods for coffee and memories. I love the progressive ideas, the market, the small shops, the social justice movements–so ultimately, it’s the people that keep me here, their friendliness and the sense of community that unites all of us.”

Thanks, Holly, for making our community better. Best of luck! 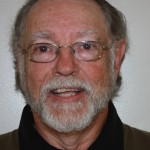 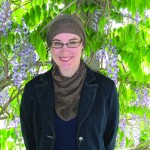