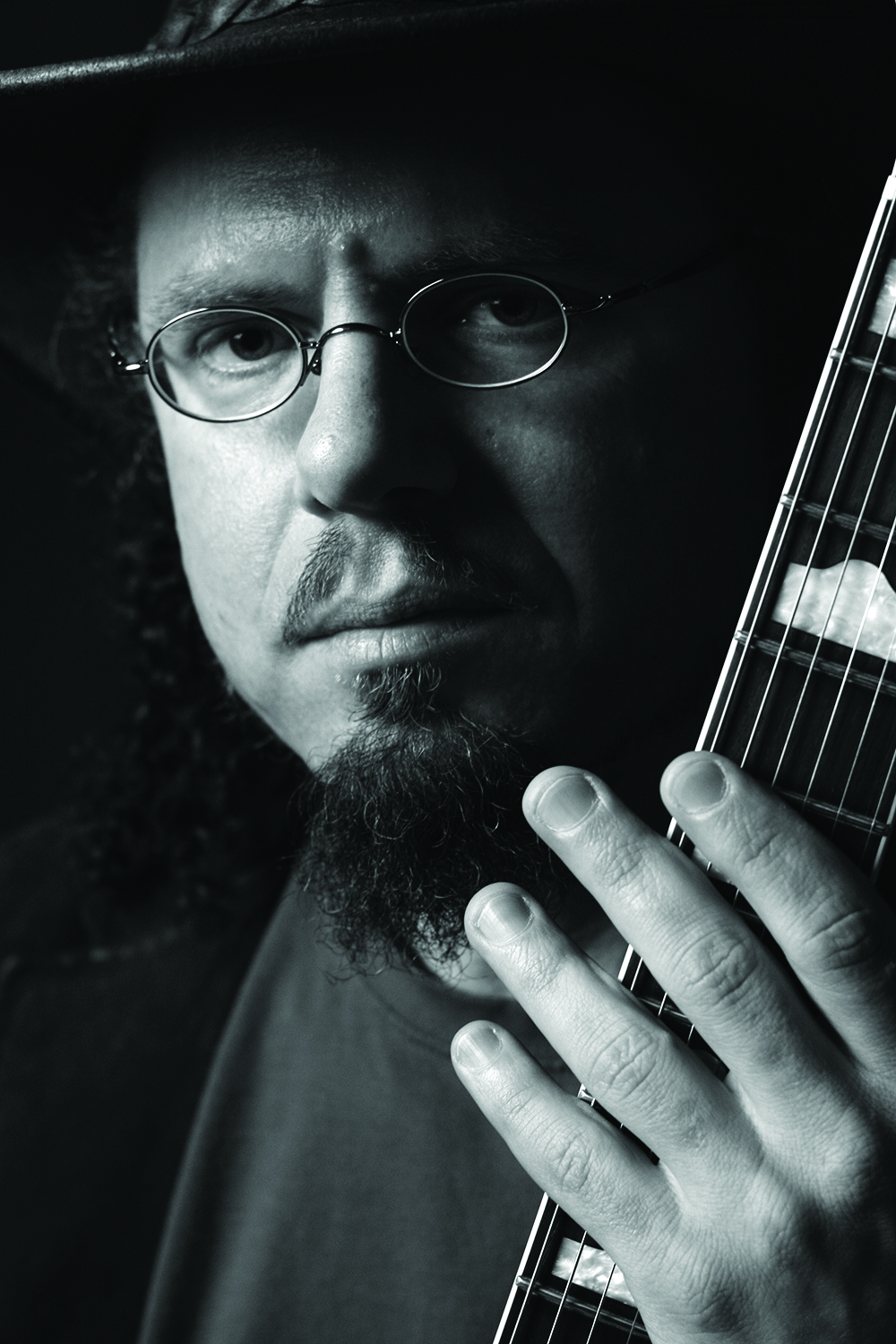 Well, this makes THREE musicians in a row for my Who’s Who column. I hope my readers don’t feel this is something I chose to do: trust me, I didn’t. But it just so happens that three very talented musicians had lots to say to me these past few weeks. These three come from different backgrounds and have different ambitions, different music styles and very different personalities. They do, however, share a common talent: creating music and entertaining audiences. I am very pleased to complete my trifecta with this great guy. Caleb Miles is his name and playing music is his game.

Caleb is a very recognized name and face in this area and beyond. I could not believe he hadn’t graced a Who’s Who profile before. Born in California but raised in New Mexico, Caleb started playing in bands when he was 15. He was a straight-A geek, but school was uninspiring, so Caleb dropped out after a year in university and devoted his life to playing rock ’n’ roll guitar. He is a 100% self-taught musician, never taking a lesson in his life (unless you count the hours and hours of tracking along to Led Zeppelin and Pink Floyd albums).

Caleb says, “I was lucky to have had some really cool records around the house growing up, everything from Miles Davis to Moondog to Gershwin and the Carmina Burana, as well as a few rock LPs (The Doors, Jefferson Airplane, Dylan, and later-era Beatles).  Throughout my life I’ve sought out new music—”new” to me, not necessarily “new” on the charts—so by the time I started working in record stores when I was 24, I already had a pretty good grasp on the broad range of styles that fed into the great explosion of art and commerce that defined the music of the ‘60s and ‘70s.  And I just kept feeding anything I found useful into my playing.”

After a zig-zag of events, Caleb ended up moving to Nova Scotia in 2005. He expected to retire somewhat from playing in bands and concentrate on recording, but it didn’t quite work out that way, and he ended up playing with many cool and talented musicians, including the Hupman Brothers. With that band, he got to play all over the Maritimes, record an album, win some awards, and rock the Dutch Mason Blues Festival a few times.

Earlier this year, Caleb put the finishing touches on a CD he produced for his fellow Bridgetown comrade Mark Bezanson. Now he is concentrating on putting together a Tribute To The Last Waltz concert, which will be at The Al Whittle Theatre in Wolfville on Saturday, November 23 (two shows, 5 and 8pm).  This concert will feature many local luminaries, each singing a tune from the film backed by a stellar band.

The Last Waltz was a concert by the rock group The Band, held on American Thanksgiving Day, November 25, 1976, at Winterland Ballroom in San Francisco. Advertised as The Band’s “farewell concert appearance”, the concert saw The Band joined by more than a dozen special guests, including Paul Butterfield, Bob Dylan, Neil Young, Emmylou Harris, Ringo Starr, Ronnie Hawkins, Dr. John, Joni Mitchell, Van Morrison, Muddy Waters, Ronnie Wood, Neil Diamond, Bobby Charles, The Staple Singers, and Eric Clapton. Director Martin Scorsese filmed the event and made it into a documentary of the same name, released in 1978. If you’ve seen it, you know it’s one of the greatest concert films of all time and seeing this show would be a nice companion to it. If you haven’t seen it, then skip it and see this concert first!

Rehearsals are now in progress, and Caleb is pleased to the point of smugness at how things are shaping up.  Tickets are available at Box of Delights, $20 in advance and $25 at the door. And keep an eye out for future CALEB shows. Someone this talented is well worth hunting down to see live in concert. I know I would walk MILES to see him, and so should you! 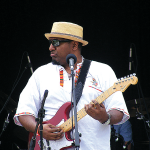 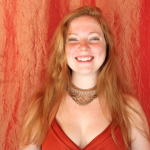