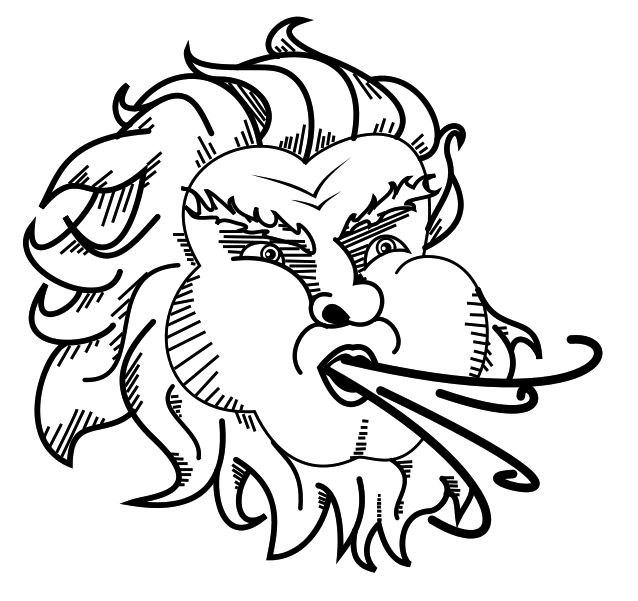 I was walking to work last week, dressed in head to toe winter wear, and everything was warm and toasty except my nose and my cheeks. I arrived at work, entered the warmth of the café, and suddenly felt that weird, tingling sensation in my extended body parts as they began to thaw. I’ve seen the freaky fernlike pattern on the windshields of cars, the sharp white crispness on the grass in the morning and lately, at night; my toes have been extra chilled. This could only mean that Jack Frost is up to his usual winter tricks!

I decided to write a profile of Jack for my final Who’s Who of 2013. He’s been a long-misunderstood seasonal character, and I wanted to give him a chance to defend himself on some issues, but I’m not going to lie: he’s not the easiest guy to locate.

Jack Frost is the personification of frost and cold weather, a variant of Old Man Winter held responsible for frosty weather, for nipping the nose and toes in such weather, colouring the foliage in autumn, and leaving his frosty signature on cold windows in winter. Yes, folks, it’s Jack that you scrape off your windshields in the morning or blame for the cold in your extended body parts.Because Jack is not someone I can necessarily shake hands with—he’s EVERY place that’s cold, all at the same time—I just stood out in the chilly air and threw questions out, hoping to get answers in one form or the other…. and I did! Two windy blows for YES and one windy blow for NO! Jack has such an AIR about him!

As I stated, Jack has been around for a very long time. He has turned from a simple breeze into a full-blown characterization and representation of all things cold. Putting a name on everything is just something society does. It went from “Man, it’s cold out” to “That’s Jack Frost”. Starting in late 19th century literature, more detailed characterizations of Jack Frost made him into a sprite-like character. He sometimes appears as a sinister mischief-maker. Jack said that yes, he does like to create a little winter panic with his tricks, but it’s all in good fun because without Jack we wouldn’t think to create fires in the fireplace, frolic in the snowflakes, or enjoy many other activities we’ve come to love about winter.

Jack Frost said he was a friendly spirit, but can be very dangerous because if one were to insult him he would cover that person with snow or turn them into frost. This doesn’t happen very often—mostly to lawyers! Jack is sometimes described or depicted with a paintbrush and bucket in hand, colouring the autumnal foliage red, yellow, brown, and orange. Many stories depict him as a kind being who only wishes to enjoy himself and bring happiness to others. He is often portrayed as an older man, though other depictions show him as a young adult or a teenager.

I decided to get all my answers straight from the horse’s ….um… wind. Jack said he was ALL of those things and more. He is winter in all its shapes and feelings. He can be dangerous (storms, white-outs, frozen water pipes, etc.), but he mostly enjoys producing the fun side of winter. And Jack wouldn’t reveal his age or describe himself: he said it’s best to use your imagination and create your own Jack Frost.

In recent years, Jack Frost has made appearances as a character in pop culture. He garnered a brief mention in the wintertime song “The Christmas Song’” following the chestnuts roasting on an open fire, and several roles as a character in television and movies. He has not enjoyed his many manifestations in film,  however, and wishes that people hadn’t made or gone to see the 1996 movie Jack Frost (starring Michael Keaton) or the many idiotic horror movies bearing his name about killer snowmen or even Martin Short’s ridiculous performance in The Santa Clause 3. (Jack just shakes his wind in despair!) However, in 2012 a film called Rise of the Guardians was released, and Jack thoroughly enjoyed his youthful and fun depiction.

Jack will do his best, he says, to make winter quick and enjoyable for everyone. Keep your toes and nose covered or else… Jack will pay you a visit! Happy Holidays!!! 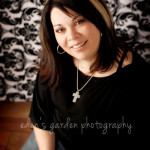