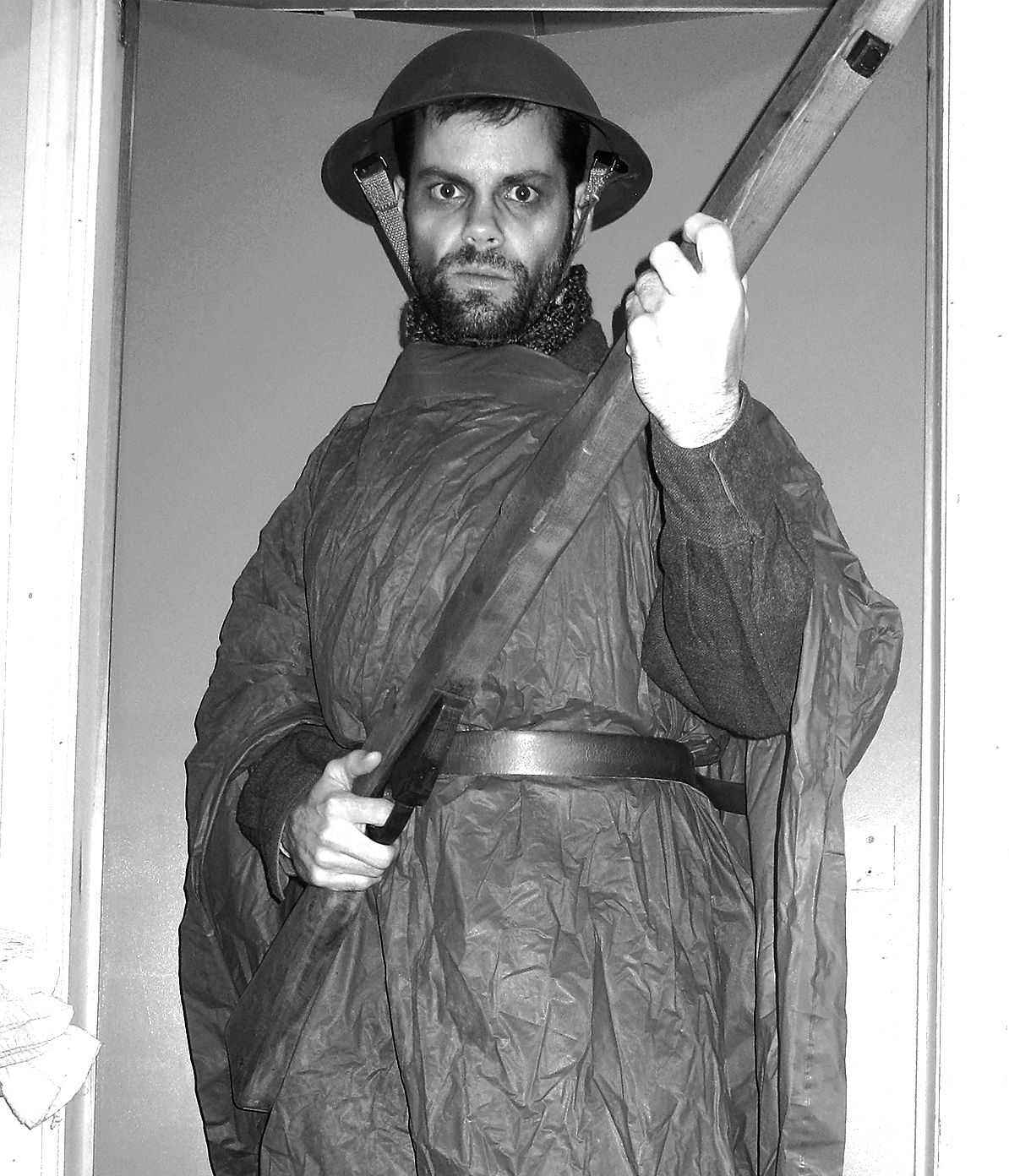 A few issues back, I wrote an article about World War I and some of the events taking place in the Valley (theatre and film wise) that were being presented to commemorate the 100th anniversary. Well, with Remembrance Day just around the corner, I felt it best to do an article about some of the events happening in the valley commemorating World War II.

I have just finished the CentreStage production of “My Boy Jack”, a gripping drama that received stellar reviews; mostly for its cast and the play’s no-holds-barred depiction of the First World War. I was greatly tested as an actor during this production, it was a very different role for me, and I want to thank the audiences and my cast mates for all their support.

Now, with “My Boy Jack” and the First World War finished, I have decided to move into the Second World War and into “The Lighthouse”. Nova Scotia playwright (and veteran CentreStage actor) Allen Hume wrote and directed this riveting and very personal play about family and war.

“The Lighthouse” is an enduring tale of fortitude and strength in the face of the heartaches that war can bring. Cast members include Ray Baltzer, Sherry Bishop, Tracy Churchill, Candy O’Brien, Mike Holland, Wil Lang and myself, in the role of Lionel, the youngest son of the Lighthouse family. What an incredible experience it’s been to work with this cast and with Allen again, after I had the privilege of acting in his “Coins” last year. This production is a Must-See!  Allen Hume’s “The Lighthouse” has only SIX performances on the Main Stage of CentreStage Theatre playing October 24 – November 2 (see poster in this issue or call CentreStage at 678-8040 for further details and to reserve tickets). This is a very special show, locally written, that will leave you with a tear in your eye and a smile on your face. I am so proud to be a part of it.

CentreStage Theatre & The Kings Historical Society are also holding a special Remembrance Day show in the upstairs area of the Old Courtroom of the Kings County Museum (37 Cornwallis Street). This unique presentation is entitled “Remembering” and will transport the audience trough music and theatre. “Remembering” only has TWO performances, one on November 7 at 7:30pm and the final on November 8 at 7:30pm. Call 678-8040 to reserve tickets (Gift Certificates and Season Passes are NOT accepted for this presentation).

Do you not feel like taking in some live theatre? Well, here are my selections for the best MOVIES that depict the Second World War, in case you want to have a night at home without a crowd of people. Watching movies about such a harsh subject matter means you can pause and take breaks if it gets too intense.

My favourite film about World War II is “Saving Private Ryan”, starring Tom Hanks. Steven Spielberg directed this film as well as Schindler’s List – also one of my favourites. Both are difficult to watch because of their intensity but they are beautiful films about strength, endurance and the human spirit. You could easily pair up Saving Private Ryan with the HBO series, Band of Brothers, coincidentally produced by Tom Hanks and Steven Spielberg, which dramatizes the history of ‘Easy Company’ (2nd Battalion of the 506th Parachute Infantry Regiment of the 101st Airborne Division) from jump training in the U.S., through its participation in major actions in Europe, and to Japan’s capitulation and war’s end. It’s an outstanding mini-series.

After that, check out “Patton” (1970), just for the brilliant performance by Oscar winner George C. Scott as the famous general. There’s also “Bridge on the River Kwai”, with Alec Guiness and William Holden or “The Great Escape” with Steve McQueen.

For those film buffs that enjoy the extended epic films, a whole afternoon spent with a movie, then you must see the Wolfgang Peterson Director’s Cut of “Das Boot” (1981) or the 1962 star-filled epic “The Longest Day”. Spend the weekend with “Tora! Tora! Tora!”, “A Bridge Too Far”, “Stalag 17” (starring the unbelievable William Holden), or for something lighter but just as important in its message, you could even take in the classic “Casablanca”!  And lastly, a great pair of Second World War films that were both directed by Clint Eastwood, tell both sides of the same war story and those films are “Flags of Our Fathers” and “Letters from Iwo Jima”.  Of course there are hundreds of films to choose from, since there are more hours of FILM about World War Two then there were ACTUAL hours of War, did you know that?

No matter how you choose to remember that era, either through theatre or film, DO take the time to actually remember and never forget. Thank You and Take Care of Yourselves! 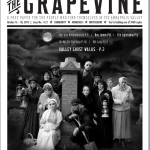