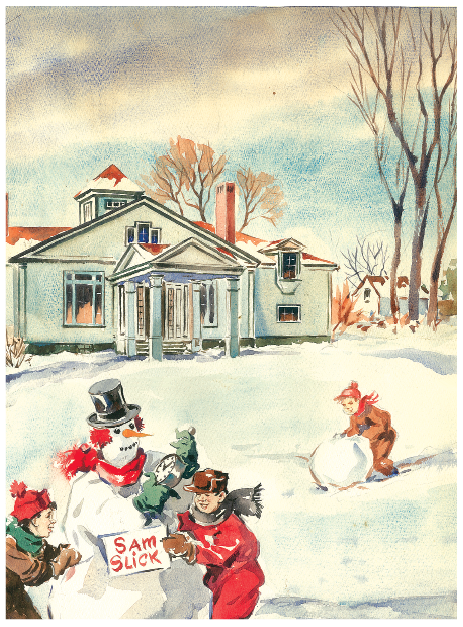 Robert (Bob) Chambers (1905 – 1996) was a prolific artist and a brilliant editorial cartoonist who was born in Wolfville. In 1924, he went to New York taking art classes at night and drawing cartoons by day. From 1934 until 1976, when he retired, he was the editorial cartoonist for the Halifax Herald.  He became recognised nationally and abroad for poking fun at leading politicians. By 1976 he had won two National newspaper awards, and Honorary Degrees from St Francis Xavier (1965) and Dalhousie (1976). In 1976 he was honored with the Order of Canada.  But it was in local Nova Scotian homes, where his daily cartoons raised a chuckle each day, that he had his most loyal following over a career of more than 40 years.

Between 1943 and 1962, Bob Chambers was commissioned by the Halifax Herald to draw and paint scenes depicting Nova Scotia landmarks for use as Christmas Cards. In 2010, these works were donated by The Chronicle Herald to the Wolfville Historical Society and are now in the WHS collection.

In a joint project of the Wolfville Historical Society and The Dartmouth Heritage Museum, 12 of the 19 images have been chosen for reproduction as Christmas Cards for 2014. The greeting inside is ‘With all Good Wishes for a Merry Christmas and a Bright and Happy New Year’. Shown here is one of the cards.

The 12 different images are divided into two sets of 6 cards. Each set of six cards is being sold for $15. They are 5.25” x 7.25” and come with envelopes. An information slip is also included with a brief message about the joint project and a biography of Bob Chambers. They will be on sale at St John’s Church at the November 19 meeting, at the Box of Delights in Wolfville, and at the Wolfville Farmers’ Market on Saturday, December 6. 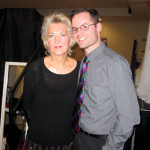 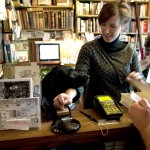