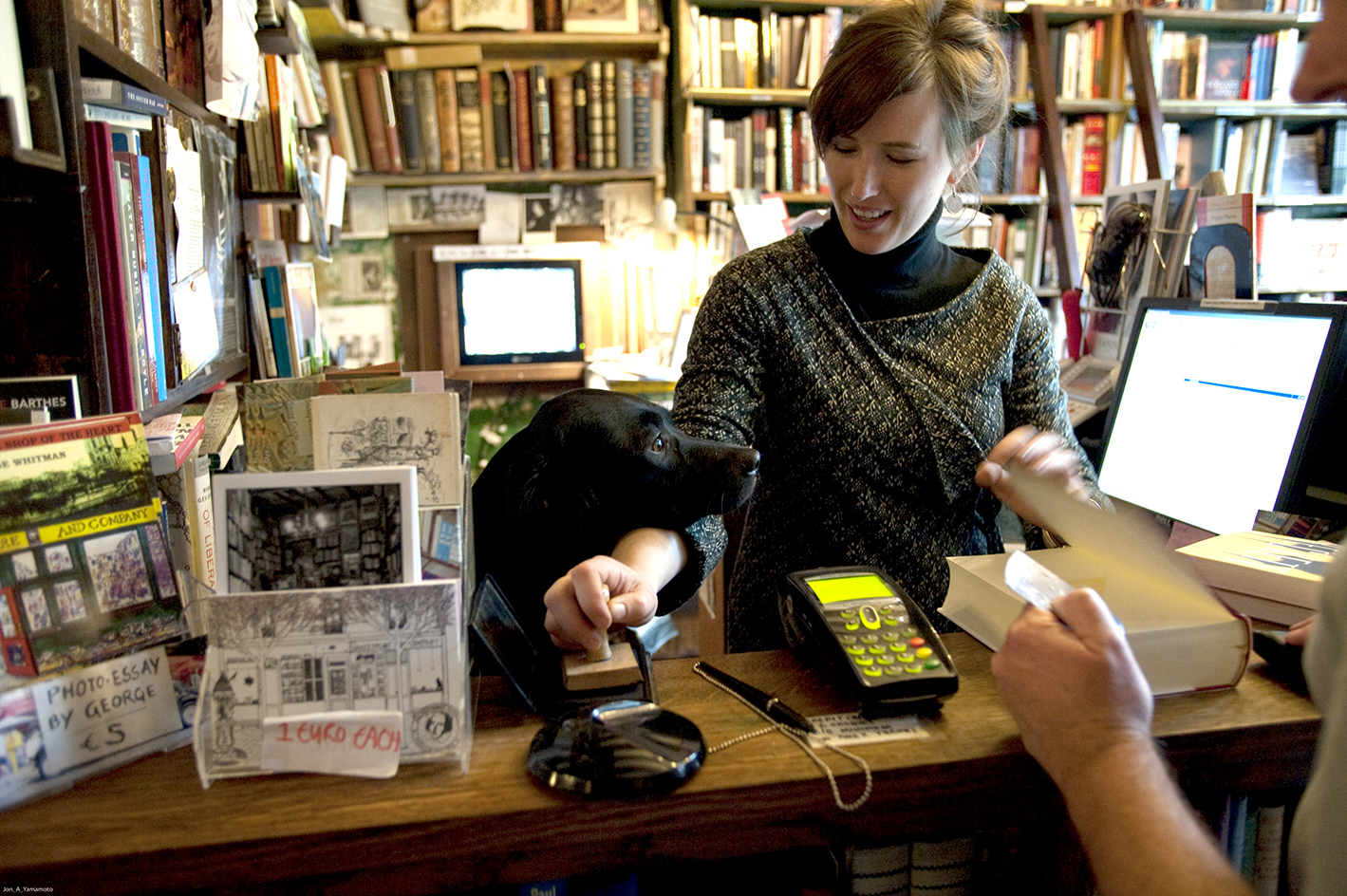 There is a wonderful sense of satisfaction when you’ve finished a great book, isn’t there? I finished the last pages of Giller prize winning Us Conductors by Sean Michaels not long after I returned home from a talk led by Hilary Drummond, co-owner of The Box of Delights Bookshop. The talk, organized through the Social and Political Thought program at Acadia, was about the cultural agency of independent booksellers and the important role they play in communities.

As the organizer of The Word on the Street book and magazine festival for the past two years, I often got asked “isn’t print dead?”, to which I would respond, “how about you ask the 8,000 people that attend the festival each year in Halifax?” Hilary, a Book History and Digital Media Studies graduate, argued that in fact, the print industry is experiencing a renaissance in the face of rapidly changing technologies. “Small, independent businesses such as Gaspereau Press and Deep Hollow Print will hold an important place in the book trade” Hilary stated, referring to the shift from globalized production to regionalized publishing and distribution of books.

Hilary described books as cultural vessels. She did not elaborate on this concept, but I have a few of my own interpretations.

Finishing a book does not mean it has been consumed. If anything, the first read is the beginning of a book’s long journey. I am planning on writing an inscription in Us Conductors, and mailing it to a fellow Canlit junkie in LaHave. I hope that when she is finished, she’ll pass the book on as well. Perhaps she’ll add to the inscription. Perhaps some day someone will find the book at a secondhand bookshop and read the inscriptions. It’s a nice thought.

For other books, I have chosen to dog-ear particular pages or underline passages, returning to them later in life when more layers of meaning can be revealed. If a book is written well, readers can’t be expected to pick up on the many nuances or profundities the first time around.

When I was backpacking through Asia, I would start reading books in one country and finish them in another, leaving them in cafés and hostels to be read by the next traveler. It excited me to know that people spanning different cultures, nationalities, and backgrounds likely read the same book, and related to the same universal truths embedded in the pages.

These are just a few examples of the many ways books are more than just text. They are cultural vessels.

Hilary reminded us of the inherent benefits of having bookstores in communities that are not bottom-line motivated. Independent bookstores often host readings and feature books written by local authors that reinforce our regional identity. They focus on quality of product rather than quantity of sales. Just as musicians need concert halls, filmmakers need theatres, and visual artists need galleries, authors need a cultural facility that will treat their work the way it deserves – like art.

‘Everyday Citizenship: Common Politics in Wolfville’ is a series of community discussions based around local perspectives on culture, the environment, politics, the economy, gender, the community, and everyday living in Wolfville. Organized through the Social and Political Thought graduate program at Acadia, the series will present a diversity of members from the public views using a variety of presentation styles and collective discussions. Stay tuned to upcoming events by joining their facebook page! 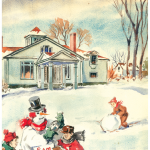