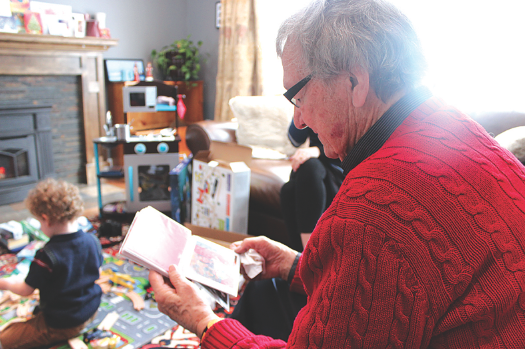 My grandmother passed two summers ago, so last Christmas was tough on all of us – especially my grandfather who spent 60 years by her side. Grandma was quite the formidable force (with a likeness to the grandmother on Gilmore Girls), and in ways that only she could conceive, she continues to permeate our lives even posthumously.

One past Christmas, Grandma called a women’s shelter and asked them what they needed for donations. She learned that they receive contributions of coats, mittens, and hats during the holiday season, but people would neglect to bring undergarments. So each subsequent year Grandma went on purchasing frenzies when bras, underwear, and socks went on sale. Before her annual shelter drop-off she would take pictures of her haul and send them to her sister-in-law in Calgary as a Christmas gift. It became such an entrenched part of Grandma’s Christmas that she befriended a clerk at Sears who would put aside undergarments on sale so that Grandma could purchase them before they sold out.

However, none of us knew about this secret Christmas tradition. Grandma kept it between herself, Grandpa, her friend at Sears, and her Calgary relatives.

As a way to fondly remember Grandma last Christmas, Grandpa sent his daughters, granddaughters, and nieces an email with the story of Grandma’s sneaky holiday tradition. We were all instantly inspired. With only three days before Christmas, over two dozen of us across North America (and one in Geneva, Switzerland) went out and bought undergarments, took silly pictures, and then brought our donations to local women’s shelters. We documented the whole thing, and put together a ‘Knicker Album’ for Grandpa as a Christmas gift.

Grandpa now preaches at the Canard Community Church. He told the congregation about Grandma’s tradition, and they also felt moved by the story. They called Chrysalis House and discovered that personal hygiene products were what was needed most this year. At the service last Sunday, the church’s Christmas tree was adorned with toothbrushes, soap, and socks, and larger items such as toothpaste, shampoo, and deodorant filled bags underneath.

This is sure to be an annual Christmas tradition in our household, and I hope at the Canard Community Church as well. The story serves as a reminder that the holiday season is as much about giving back to the community as it is about giving to family and friends. It is hard not to feel propelled into action by Grandma’s covert displays of generosity. And I’m sure, in some crafty way, this was always part of Grandma’s plan….

Did this story get you in the giving mood? There are many places accepting donations this holiday season. Call the Chrysalis House, Big Brothers Big Sisters, Open Arms, your local food bank, or one of the many other charities in your area and ask them what they need. 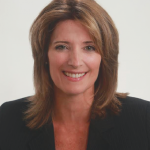 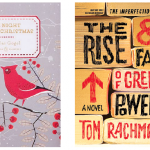