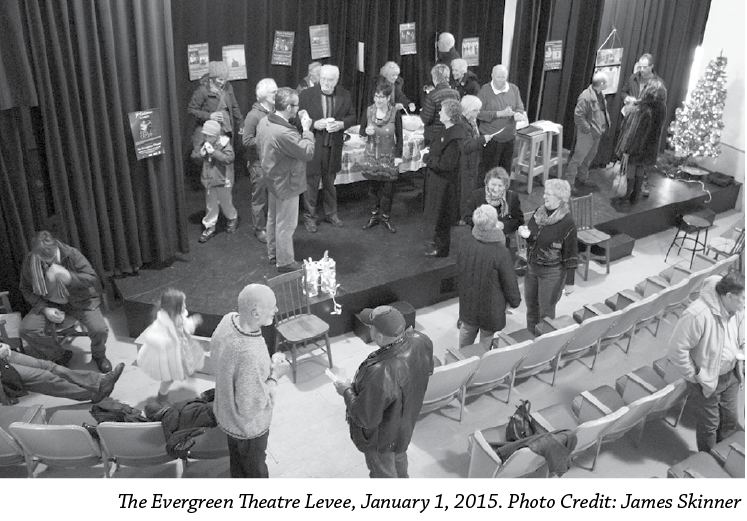 According to Donna Holmes, the Wolfville Community Christmas Dinner held on Christmas Day was a huge success. Says Holmes, “Wolfville people from all walks of life jam-packed the Lion’s Hall for a yummy xmas dinner full of chatting and music and laughter.   I knew so many people there, that it took me almost as long to get to my seat (exchanging greetings with people along the way) as it did to actually eat my dinner!  Can’t wait to do it again next year!”

On January 1, the Youcaring.com Fundraising Campaign: Our Hero Luke Needs a Lift ended, having earned a total of $25,517 towards the cost of an accessible van for Luke Sandford. The original goal was $25,000. Air Canada pitched in with $10,000 towards the cause and further donated $5000 to the Acadia S.M.I.L.E. program.

Sadly, the New Year’s Day Levee and Pancake Breakfast to be held at the Gaspereau Hall was cancelled. A facebook post from the Rolled Oat Cafe blamed “a water issue at the hall.” But on a brighter note, the Hupman Brothers Band New Years Eve dance was sold out well in advance!

In their first game of 2015 on January 3, the Acadia Axemen Men’s Hockey team defeated Dalhousie Tigers 4-2 at the Halifax Forum.

Acadia students returned to class January 6, 2015 and according to the university’s facebook page, the university is already looking forward to the future students of 2015. Campus tours started again as of January 6. 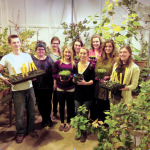 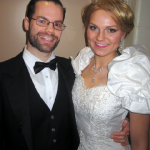