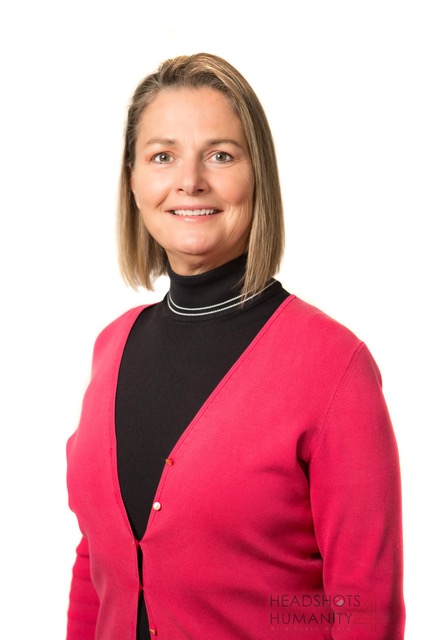 0
WHO’S WHO: SANDRA SNOW: LET IT SNOW!
By Mike Butler
Not many of you know this, but I am from Kentville. Born and raised on Prospect Avenue, KCA Graduate and very proud of my hometown. Because I love, promote, and participate so much in the town of Wolfville, I thought I would mention my Kentville roots as this profile is about a very special woman with some pretty important ties to K-Town! I am so proud and honoured to present this profile on newly elected Kentville Mayor Sandra Snow. I know she’s had quite a lot of press recently but there’s nothing like a “Grapevine” “Who’s Who” to really jump start your popularity!
Sandra Snow is originally from Manitouwadge, Ontario. She grew up in a family of four kids. Her Dad was a hard rock miner (copper and zinc) and her Mom was the mine manager’s secretary. She attended Francophone school from grades 1 to 8, as her Mom had the grand idea that Canada was going to be a bilingual country and she wanted her children prepared. Sandra graduated from Grade 13 at Manitouwadge High School and joined the Canadian Armed Forces as an electronics technician. She completed her recruit training in Cornwallis and that’s when she fell in love with Nova Scotia.   She says, “After completing my electronic training in Kingston, Ontario and my aircraft trade training in Borden Ontario, I was posted to CFB Greenwood for employment on the new CP140 Aurora aircraft. My family chose Kentville as our home in 1994, as my spouse was posted in Greenwood, I was being posted to Halifax and we had a four-year-old son.  It was about opportunity and challenges, we wanted our son to grow up in a town where the kids he started school with would be the ones he graduated with and Kentville was also beautiful and friendly. It was a no-brainer.”
Sandra joined the Forces after High School thinking that she would complete her 5-year contract and move on, but she loved working on aircrafts. She was an Avionics Technician and then a Superintendent in the Royal Canadian Air Force for 20 years. After retirement from the service, the RCAF employed her. She states, “It was an incredible experience. I truly loved my job and my aircraft. After promotion out of the technical field, I served as a trade and aircraft instructor, teaching new technicians. I then served at two levels of Headquarters in Halifax and Ottawa. My second career was as a suitability expert and project manager in the test and evaluation field at Maritime Proving and Evaluation Unit in Greenwood.  I spent another glorious 15 years supporting the RCAF, the Project Officers and the upgrades to the CP140. I have been so blessed.”
In 2014, she was awarded the Elsie MacGill Northern Lights Award-Government for her contribution in aviation and aerospace as a role model to women. It truly was the culmination of a career well chosen. Sandra feels the special thing about her past careers was the service; she served her country as both a member of the Forces and a contractor and has taken those skills and experiences to the next level with her current career.   For Sandra, her career ambitions and goals have been achieved. She says,“I have a good life, this is where I start to pay it forward. I believe that very little just happens, good planning and preparation can get you where you need to be or want to be, depending on the situation.” And I couldn’t agree more!
Because the Town of Kentville has been so good to her family, Sandra wanted to be part of making it’s future bright and vibrant and it was now or never!  It’s worth noting that this profile was researched pre-election so Sandra was working hard to become mayor at the time, not knowing she was about to make history! Sandra became involved with the political process because she had time to start observing what was happening at council. She had served on a committee in the early 2000 and attended a few meetings, but mostly she left it up to the elected officials to take care of business. She comments, “I was dismayed at what was and was not occurring. I knew I needed to be part of the solution. I sought out the advice of several of the senior members of our Town before choosing to run for mayor with their support.  I have enjoyed meeting the citizens at their door, the people of this town are amazingly wonderful and that is an understatement. The province has been very supportive hosting Candidate School, which I attended in Bridgewater in May. They have also engaged several contractors to inform voters and keep the process front and centre to encourage new candidates and voters.”
And anyone who is anyone knows that on October 15, Sandra was hailed as Kentville’s new mayor after a 70% take of votes at 1850! I was so tickled to be walking through Kentville when it was announced and my ears are still ringing for the screams of excitement the came from her Webster Street office! With a batch of new council members, a head full of ideas, and the energy and motivation to make positive change; Sandra is ready to go.
I feel my hometown is in terrific hands with Sandra Snow at the helm. Anyone can succeed as long as one person is in his or her corner supporting them, and after those election results; I know Sandra will find great success in her new position! Change is wonderful! A new voice will be heard! A fresh outlook is here! LET IT SNOW!
Photo Credit: Sandra Snow 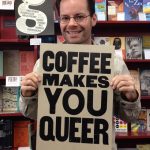 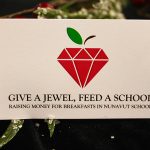