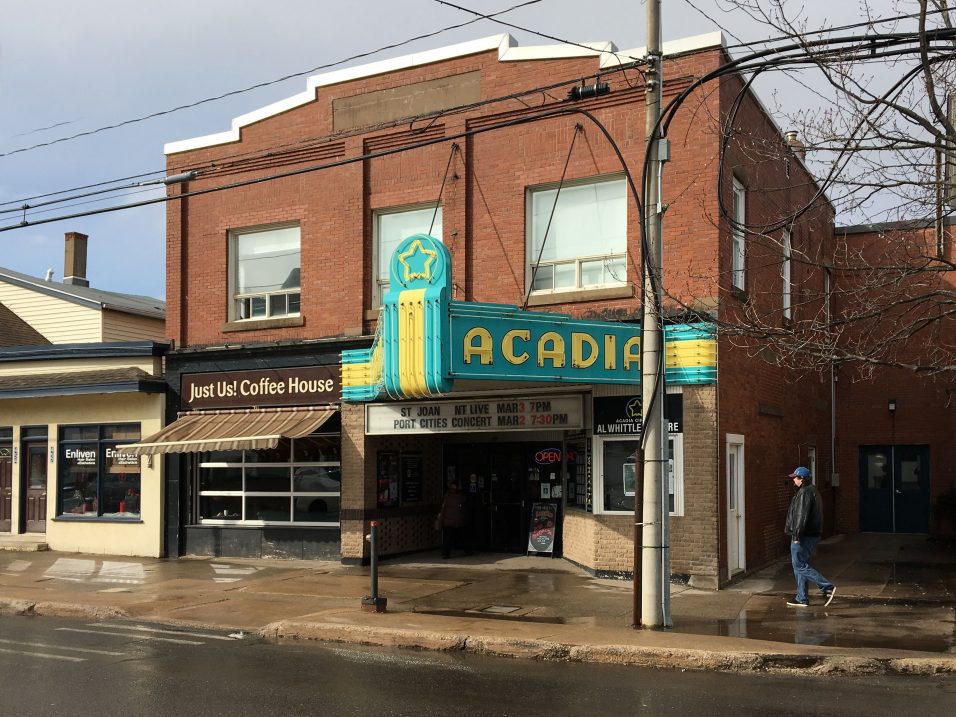 Following the success of their Retro Blockbuster summer film series, the Acadia Cinema Co-op will present a week of fun, holiday-themed films this December at the Al Whittle Theatre in Wolfville. You may have seen these seasonal favourites before, but now is your chance to see them on the big screen! Tickets are only $5, so take your whole family, bring a group of friends, or treat your co-workers. Celebrate the season of giving by choosing cinema tickets as a gift for party guests, or as an advent calendar surprise! Grab some popcorn and a hot chocolate, and settle in for a cozy evening at the theatre with these cinematic treasures:

Monday, December 17 (7pm): The series kicks off with the musical White Christmas (1954), in which a pair of successful song-and-dance showmen (Bing Crosby, Danny Kaye) team up with a sister act (Rosemary Clooney, Vera Ellen) to save a failing inn in Vermont.

Tuesday, December 18 (7pm): Home Alone (1990) is a slapstick comedy about an eight-year-old troublemaker (Macaulay Culkin) who must protect his house from a pair of burglars (Joe Pesci, Daniel Stern) when he is accidentally left behind by his family during Christmas vacation.

Wednesday, December 19 (7pm): Rotten Tomatoes calls It’s a Wonderful Life (1946) the “holiday classic to define all holiday classics.” The story follows a compassionate but desperately frustrated small-town businessman (James Stewart) in an encounter with an affable angel (Henry Travers), who shows him what life would have been like if he had never existed.

Thursday, December 20 (7pm): In the goofball family favourite A Christmas Story (1983), a young boy (Peter Billingsley) attempts to convince his parents, his teacher, and Santa that a Red Ryder BB gun really is the perfect Christmas gift.

Friday, December 21 (7pm): What’s Christmas without a little action? In Die Hard (1998), seasoned cop John McClane (Bruce Willis) dodges bombs and bullets in order to save his ex-wife (Bonnie Bedelia) from a greedy terrorist (Alan Rickman) after she and others are taken hostage during a high-rise office Christmas party in Los Angeles.

Saturday, December 22 (2pm): Perfect for cinephiles with earlier bedtimes! This double-header matinee kicks off with How the Grinch Stole Christmas (1966), an animated short based on the beloved Dr. Seuss book and narrated by Boris Karloff. After a quick break the fun continues with Elf, (2003) starring Will Farrell as a human raised by Santa’s elves who must leave his North Pole home to search for his real father (James Caan) in modern-day New York.

Tickets are available at the door or in advance at Just Us! Café in Wolfville. This film series is made possible with support from the Wolfville Business Development Corporation. Visit alwhittletheatre.ca or follow us on Facebook or Instagram to learn more! 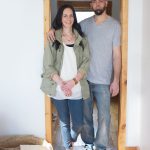 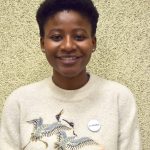