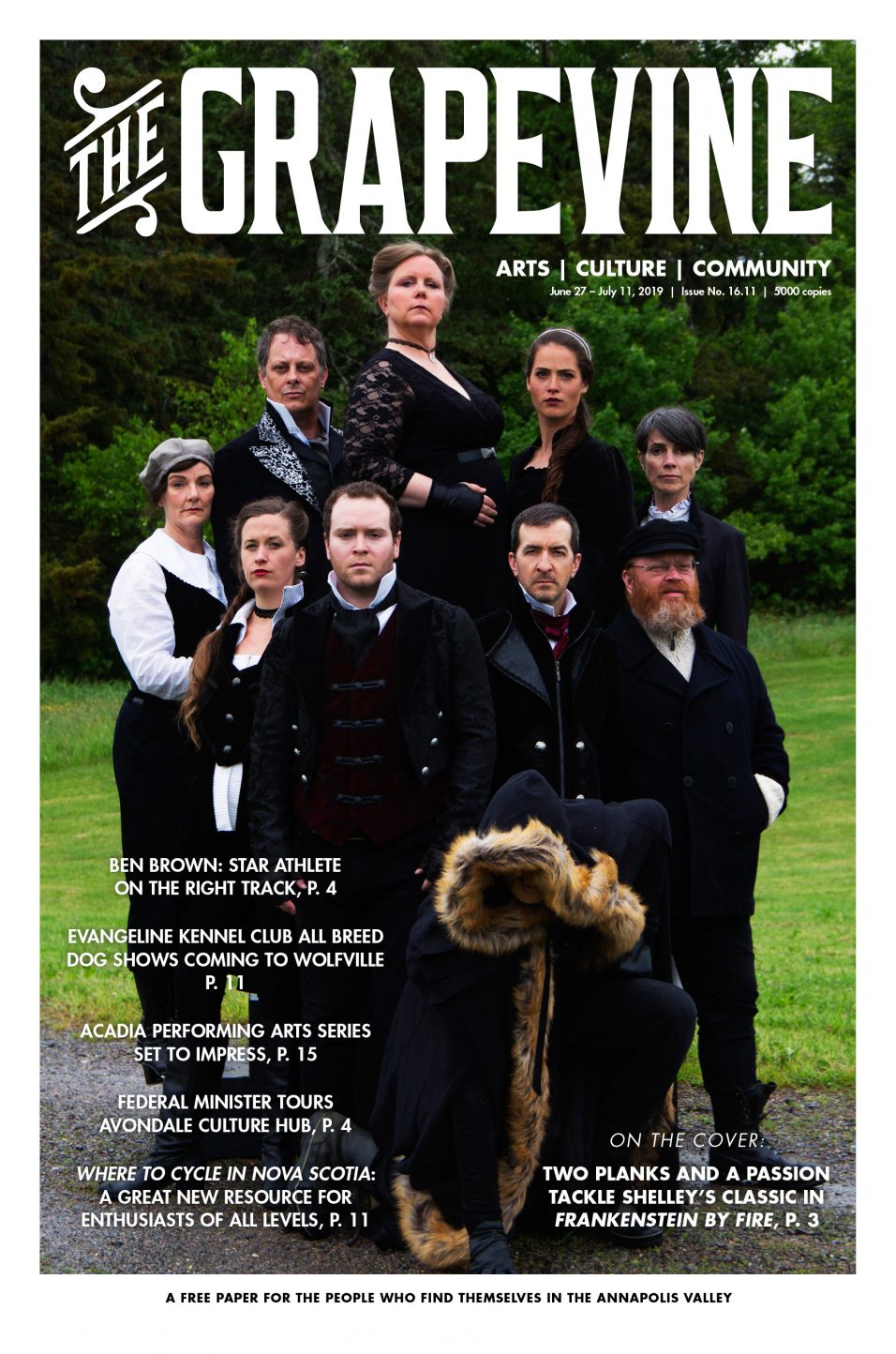 On the Cover: Two Planks and a Passion Theatre

Heading into their 2019 summer season at The Ross Creek Centre for the Arts, the folks behind Two Planks and A Passion Theatre are hard at work preparing an impressive selection of productions. Artistic director Ken Schwartz was generous enough to find a few minutes in the midst of a full rehearsal schedule to answer some questions for The Grapevine:**

The Grapevine (GV): Describe the Two Planks and A Passion experience in one sentence:

Ken Schwartz (KS): A unique marriage between nature and the imagination resulting in an intimate, unforgettable experience.

GV: Tell us about each of this year’s productions. What excites you about them?

KS: In This Light is a new Canadian adaptation of Ibsen’s Enemy of the People by Catherine Banks. It is a timely look at a scientist who faces opposition from government and the press when she discovers an inconvenient truth. Although it is set in the Annapolis Valley during the 1930s, the situation feels ripped from the headlines today.

Frankenstein by Fire, a new musical based on the novel by Mary Shelley, is a very visceral re-imagining not of the Hammer horror films of the 20th century, but of Shelley’s original novel. It’s more moving and frightening than many of the adaptations that have followed, and the combination of Allen Cole’s startling musical score and the atmosphere of fireside theatre is something I am very excited to share with audiences.

The Ruins, our third production this season, is a unique adaptation of a Greek tragedy: it’s like Euripides meets Stranger Things. It’s unlike anything I have ever worked on before.

GV: What are you doing differently from in the past, what will be the same?

KS: What remains the same is a profound connection to the landscape of the Ross Creek Centre, a commitment to meaningfully engaging audiences, and a passion for the unique place the theatre can have in our lives.

This year we have set ourselves new artistic challenges: new goals as creative artists that will result in surprises for both audiences and artists alike. We are always hitching our wagon to a star. Artists are literally inventing and learning how to play musical instruments, for instance, for this season.

GV: What are the biggest challenges in making ‘By Fire’ productions happen? What makes them unique?

KS: By producing a production around a fire, you accept a set of restrictions that must be dealt with. You have only one source of light, and you need to use the space accordingly. However, it’s that restriction which I think makes fireside theatre so rich and potentially thrilling. It results, for me, in some of the most moving work I have had the privilege to create with my colleagues. The communal nature of the space, the fact that performers and audience are sitting together, makes for a very special artistic encounter. The performance is shared amongst everyone present.

For more information about the 2019 Two Planks season, visit artscentre.ca/twoplankscurrent.html 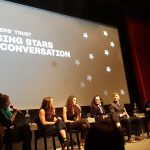