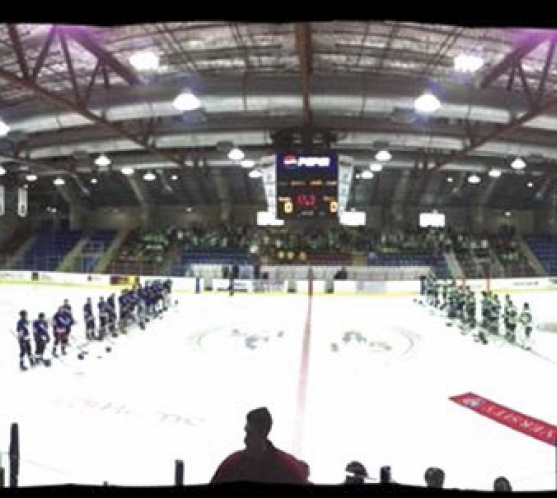 What is the Cheaton Cup? It’s a hockey game between two on-campus residences: Chipman and Eaton/Christofor (EC). The game first took place in 1996 and every year since then, Chipman and EC have participated in this tradition. Every year, Acadia students choose a side and cheer on their favourite team. The proceeds from the game are given to a charity of our choice.

We understand that this event requires a lot of preparation in order to mitigate risks and to ensure that everyone enjoys it safely. We have held meetings since January with stakeholders from the university, Safety and Security, RCMP, Residence Life and more to plan for this day. All residences had meetings with their residents to discuss expectations for the day. House Councils within all the residences have demonstrated outstanding leadership in this entire process. We distributed pamphlets on Friday, March 21, to local residents—both students and permanent residents. Students received pamphlets that described expectations for the day and the charitable donations. Permanent residents received pamphlets describing the game and the tradition and our charitable efforts.

Cheaton Cup was held on March 22. The actual game was one of the most exciting ones in recent years. Last year, Chipman House won 6-1 and the year before wasn’t super close either. This year, it was a high-scoring, exciting game that could have gone either way, which resulted in a lot of the fans staying in the arena and enthusiastically cheering on their teams. It was a tied game that required overtime, due to a last-minute goal by Chipman House. Overtime went by without any goals, and the game went into a shootout. Chipman House prevailed in the shootout and won Cheaton Cup 2014.

On March 23, in the early morning, many students gathered to engage in a community-wide garbage pick-up. The grand total came in at over $3,500 for L’Arche Homefires’ “Building Our Dream” campaign!

Kevin Cleary, Director of Acadia Safety & Security, had this to say about the event: “One highlight for me is that the students celebrated and enthusiastically supported their favourite team while at the same time showing respect for each other. Another factor hugely important to our Safety and Security Department is that the celebration was done in a safe manner (with a very few exceptions). Our focus is to keep our campus safe and to do that we must have the cooperation of the students. In my opinion, 99.9 percent of the student population that attended the game is to be congratulated for the manner in which they demonstrated tremendous school spirit while being compliant of all the safety rules of the event. Our thanks are extended to the students for their cooperation.”

We are very pleased with the decisions our students made during the event, and would like to thank everyone who contributed to such an amazing day! 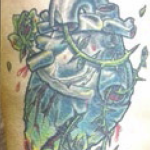 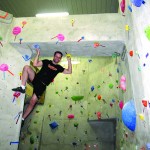