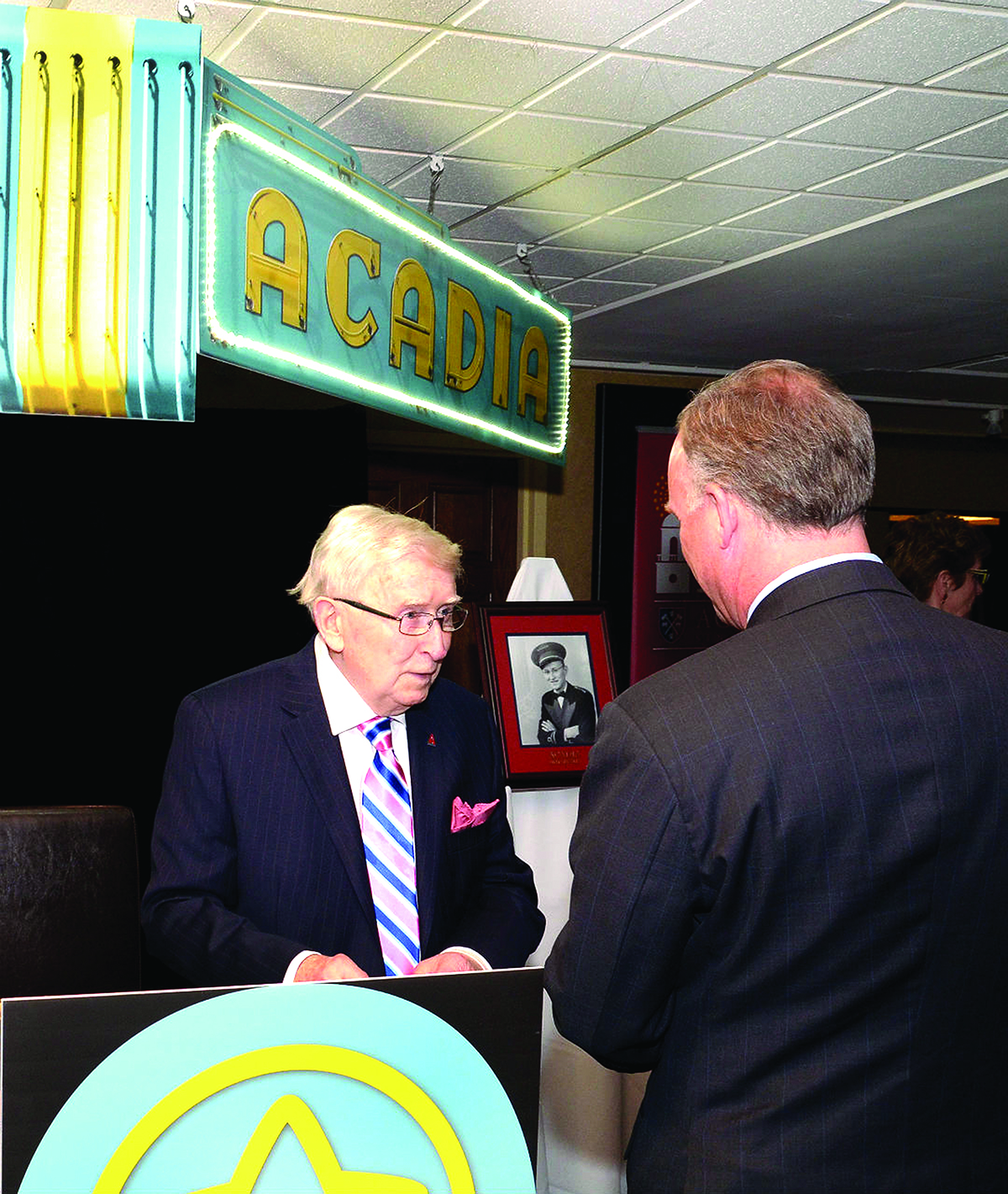 In October we arrived  from Victoria BC, ready to make Wolfville our new home. We opened our donut business at the Wolfville Farmers’ Market in January. One of our first, and still most faithful, patrons was a lovely “gentleman” who came and had a donut every saturday, even when he had a cast on his arm and it was a pleasure to greet him.

We opened our shop on Main Street and he began to visit us there – never once with a formal introduction – just with a kind smile and mutual admiration. When he came to the shop it always made my day. Early in June we were looking for a spot on private property to house our food truck and we were having a hard time.  One day I asked him if he knew anyone or anywhere on Main Street that would rent us space. A few days later I had a call from Mary, the manager of Al Whittle Theatre. She asked if we would like the space behind the theatre! Of course we would! Apparently, the kind gentleman that I had gotten to like so much, was Mr. Al Whittle and he had suggested to the staff that we should have the spot behind the theatre (which is now the home of MORTISCYCLE, THE EDIBLE SIDESHOW FOOD TRUCK). Since then we have formally introduced ourselves to each other and I am looking forward to the continuation of our friendship.

If such a position was available I would nominate Mr. Al Whittle, the “town welcomer”.  For he has made us feel truly welcomed to our new home! Thank you Mr. Whittle.  You are simply a true “gentleman” 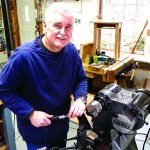