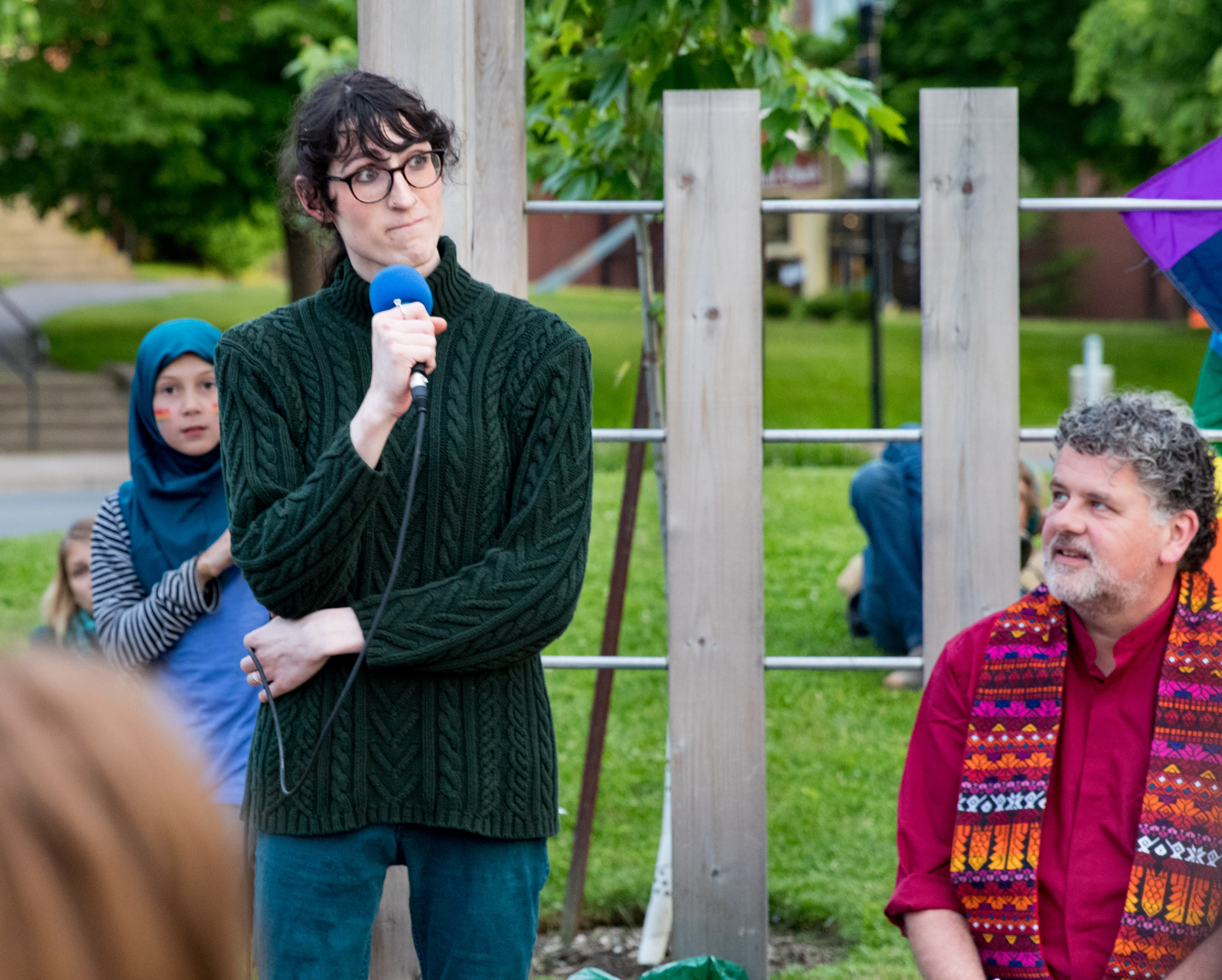 It has been 47 years since the first Pride rally, and in that time Pride has changed phenomenally. On June 28, 1969, local police raided the Stonewall Inn in New York City arresting trans and gay youth and adults on the basis of prostitution. This raid was not the first of its kind, but this particular raid lead to rioting throughout Greenwich Village lead by transgender women, primarily people of colour. This riot began the struggle for LGBT+ rights in the United States and Canada. Later, in 1978, an eight-stripe rainbow flag was designed to represent the pride that LGBT+ individuals had for their community, and to be a symbol that everyone could share. The original colours were pink, red, orange, yellow, green, turquoise, blue, and violet. Each of these colours held meaning to the queer community with themes including spirit, healing, harmony, sexuality, and life. Shortly after however, the original design changed — the pink was removed because there was an unavailability of pink fabric, and the blue and turquoise stripes were amalgamated into the single royal blue colour that we know today.

Fast forward to 2016 and we, the LGBT+ community, find ourselves with greater freedom than ever before. At the same time, we experience oppression from many places where judgement based on identity comes nowhere close to being relevant. I am not speaking of marriage rights and custody battles that are widely argued over in popular media. I speak instead of discrimination of visibly “queer” individuals in their attempts to get jobs and maintain them. I speak of the disproportionate rates of homelessness for LGBT+ youth — thrown out of their homes and schools because of who they are. Why all of this hatred and feuding over who a person loves, or who they want to be? This Pride week, I challenge you to ask yourself why this happens. Ask yourself how you can avoid this happening in your life. Non-queer bystanders can help make a situation that could prove violent, be resolved safely for the LGBT+ individual. Outrage from those who are not oppressed is more likely to be listened to than pleas for our own rights. We have come a long way with LGBT+ rights, but we have plenty farther to go — now is not yet the time to rest. 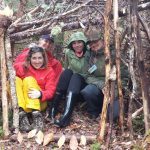 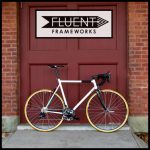