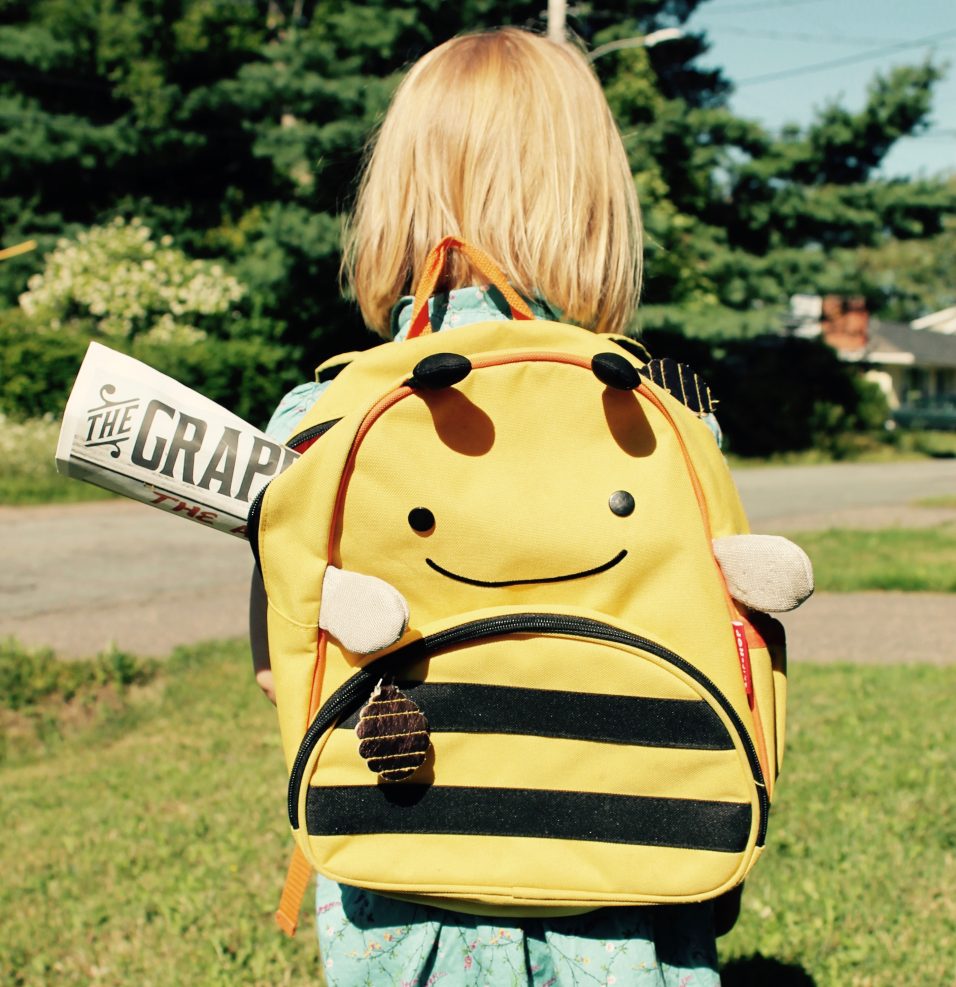 The Wolfville School Renovation project is moving along, but it looks like they need just one more day to get it just right for the returning students this year. The school will open one day later than expected, now scheduled for Thursday, September 8. According to Principal Steve Keddy, “Phase 1 of the project is near completion. This work involved renovating the elementary wing and an addition of three classrooms. School will start in September in this part of the building. Phase 2 has commenced with the demolishing of the old Junior wings with the only space remaining from the old structure being the gymnasium, stage and change rooms. There will be an addition on the south and east sides of the current gymnasium location. New spaces will include technology education, family studies, music, classroom spaces and cafeteria/kitchen. This phase would be expected to be complete in June 2017. Site work will be completed in the spring/summer of 2017.”

The Booker School in Port Williams is now accepting applications for it’s 2016-2017 Community After-School Program. The program is open to children from kindergarden to grade 8 and operates daily from 2:30-5:15. For more information or to register, contact kashley@bookerschool.com.

The Berwick and District School will welcome a new Principal this year, Bill Doucet. Former Principal Cindy Dickie was able to give The Grapevine a quick update on how the school garden fared over the summer, “The new Principal Bill Doucet is getting himself oriented to the school and of course given where his office is, has a front row seat of the garden. The weeks I was there in July, it was abuzz with families coming in to take their turn taking care of the garden. I had set up a system whereby each class canvassed parents to volunteer to care for (water, weed, harvest) their particular garden responsibilities over the summer months. I had arranged for the town to come by and water if needed as they watered their flower boxes etc. Our community garden volunteers (the ones who ran our planting workshops in the spring stopped by regularly as well.” 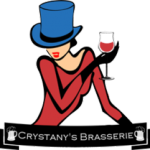 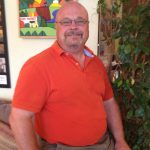