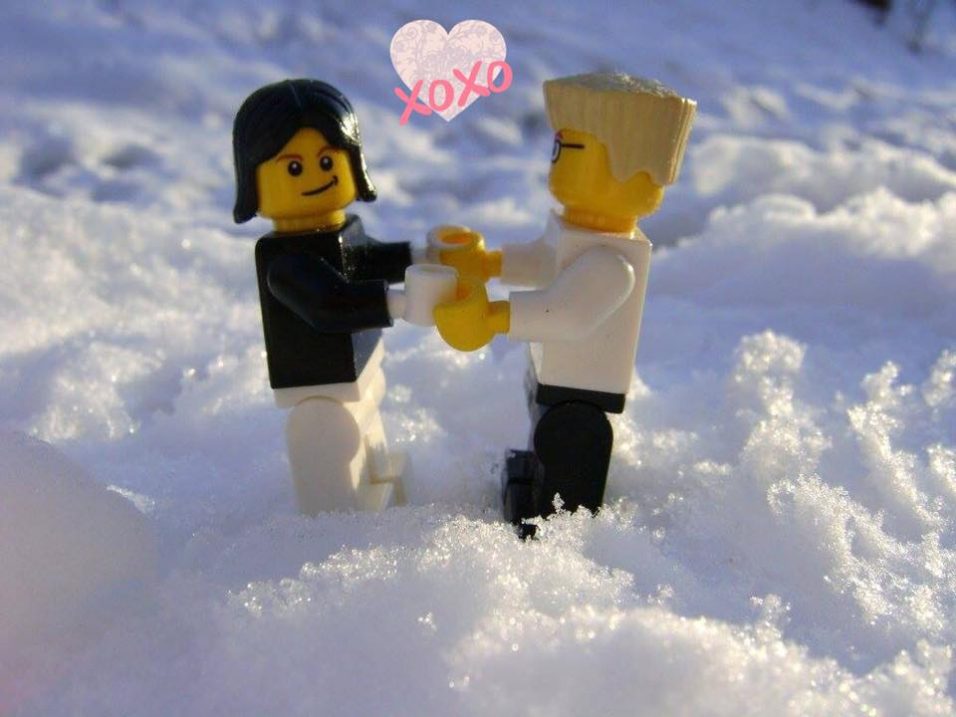 All Hands on Tech: How Volunteers in Kings County are Preparing Young Generations for Careers in Computer Sciences

It is impossible not to imagine what your child will grow up to be. I have a four-month old, and often wonder if he’ll have the gravitas to be in politics, or the analytical mind of an engineer, or perhaps the creative impulses of a musician. More often than not, however, I imagine him working a job that doesn’t yet exist or is far from fathomable in the current landscape of careers. After all, fifteen years ago there was not a significant market for cell phone App Programmers. Now, App Programmers are in high demand.

In Kings County, there are a number of after school programs that address the shift towards more computer science related careers. These programs nurture young minds that are interested in digital technology, and present a new world of opportunities.

Michael Caplan, a Web Application Developer and founder of Refresh Annapolis Valley, recently started a Creative Computing afterschool program for students 8-13 years old. Originally capping the program at 20 participants, the demand was so high that Caplan offered another session with 21 additional spaces. The purpose of the program is to expose young people to computer sciences and offer in-depth creative opportunities to use and build computers. According to Caplan, over the next three years, Nova Scotia is expected to have a 3,000+ shortfall of people in computer sciences. He claims, “We are not producing enough computer scientists. Our economy is moving sharply in this direction but we’re not attracting enough people in this milieu.” He points out that the people who are attracted to computer sciences are predominantly male, which led him to limit spots for males to 50%.

Caplan is also involved in getting Hoist off the ground in Kings County, a program similar to Refresh Annapolis Valley, but geared towards teenagers. Hoist would create a space for teens to learn about entrepreneurship and digital technology at monthly meet-ups. Hoist was founded by 19 year-old Aristides Milios, with the support of Volta – a tech startup incubator in Halifax. Anyone interested in organizing a local response to Hoist can come to the bootstrap meeting on March 14 at 6pm. Contact refreshannapolisvalley@gmail.com for more information.

Valerie Kneen-Teed is another community volunteer who saw a gap that needed filling when it came to computer science education. She started the New Minas Code Club so that kids could have the skills to be relevant in the future job market. Kneen-Teed teaches game development using Scratch – a program that teaches coding basics in a fun, intuitive way. Monica Jorgenson helps out with the Code Club, and her two children are enrolled. She explains, “It has given my son a lot of opportunity to be creative and to problem solve in ways that the set curriculum at school hasn’t. My daughter has learned how to animate the music videos she creates for her YouTube channel, and enjoys being able to express herself through animation.”

Also founded by Valerie Kneen-Teed is GameSpace, a three-day event where children can participate in computer game development, play in gaming competitions, learn about game theory, and try their hand in anime. The first GameSpace Convention was attended by nearly 100 participants, with another event being organized for this summer.

Acadia Robotics has been working with schools across the province for the past 12 years. The Robot Programming Competition was started by Dr. Danny Silver, previous Director of the Jodrey School of Computer Sciences. The purpose of the competition is to increase interest in building digital technology by engaging students in an annual competition that features problem solving and teamwork. Eight teams competed in the first year. Today, thirty teams in the province compete – and even more register. Acadia Robotics Director, Gary Walsh, says, “Some schools enter teams as part of the school curriculum, but many teams are either extra-curricular or part of a community club.” He continues, “The Robot Programming Competition adds to all the other things offered in schools and community clubs that support the initiative of getting kids computer educated. The competition is one of the reasons coding is now coming to schools.” If you have never attended a Robot Programming Competition, you really should. There is an energy in the room as winning teams have the opportunity to advance to the World Championships. This year’s competition will be held on March 4 in the Acadia Athletic Complex, and observers are welcome. The competition is run by 140 volunteers, so if you want a hands-on role, contact Walsh at rpc.director@acadiau.ca.

In addition to these extra-curricular and after-school programs, Jorgenson says there is cause for optimism when it comes to what is taught in schools. “It used to be that my kids would mention that they were going to Scratch after school and nobody would know what they were talking about. Now my son will come home and mention casually that his class is using Scratch to assist them in a project. It’s not such a foreign concept anymore.”

Currently in Nova Scotia, grades P-6 are being introduced to computer sciences through block-based programming (Scratch), sequencing programs (Bee-Bots), robotics programs (Sphero SPRK), and Makey Makey Kits that enable students to use an interface to control a machine. Over the next three years, grades 7-9 will start to see portions of the curriculum dedicated to programming, and grades 10-12 will have optional courses related to computer sciences. Dr. Darcy Benoit, Director of the Jodrey School of Computer Science at Acadia University, has had a hand in developing the provincial curriculum. He states, “Most students now come to university with little-to-no formal computer science training, so our programs are basically set up to help deal with those students as well as the ones who are lucky enough to have a course or extra-curricular exposure to computer sciences. We expect that in a few years, we will get more students with formal training, and that will allow us to do more in our computer science degrees at university.”

When I discuss my son’s future with my husband, we often come to the same conclusion: in the midst of rapid technological change, it is impossible to know what the world will look like in 18 years. This can be a daunting thing for parents, but I take some solace in knowing that there are local volunteers who are ensuring that the next generations are adequately prepared to compete in careers in digital technology and computer sciences. In the meantime, I’ll focus on keeping up to speed so that I won’t be left behind. 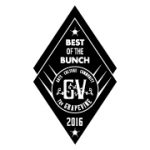