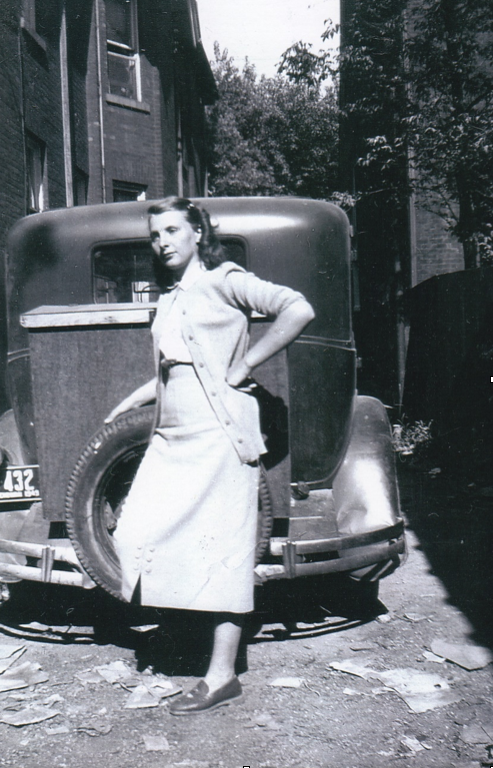 The Dome Chronicles: Love On The Rails

It’s so easy these days. If you want to meet a sweetie you just log into one of the many dating services. The days of prolonged periods of worshiping from afar and waiting with bated breath by the mailbox for a reply are a thing of the past. It must have been an eternity before “How shall I love thee? Let me count the ways,” was delivered and would take effect. Painstakingly slow.

My sisters Janice and Noreane were teenagers in the 1950s. At the time our family was living/marooned in a small prairie town called Unity in Saskatchewan. It was a boring place for young people to live in – particularly so because there was a serious dearth of boys their age. Maybe there was something in the water. I was the only boy in a family of seven and many other families in town had the same troubling imbalance.

But, as they say, life will find a way, and my sisters, who are older than me, recently told me how they coped with the situation. I didn’t know whether to laugh or cry when they described how they maintained several long distance relationships with boys from other towns. It was an area of rough gravel roads where the only practical way of travelling or getting things in or out was by train. Unity was located on a busy line, and freight trains, when they didn’t stop for water or coal or to load cattle, were flying by at all hours. There was a distinctive series of whistles when a train was going to lay by for a while and that was the signal for my sisters and other competitive girls to drop what they were doing and run for the station. Armed with chalk they would compete for any unused space on the sides of the boxcars and scribble love notes to their boyfriends further down the line. It was a race around the freight trains, sometimes a mile long, to find the right car that displayed the replies they had been hoping for.

February 14 was a special day for all those participating. The trains were adorned with hearts with arrows through them and significant initials proclaiming who loved whom. My sisters claimed that they never actually met any of the boys they corresponded with and often wondered what they would be like in person. Unfortunately, or perhaps fortunately, it never happened because our family abandoned Unity and moved to Toronto. There was no shortage of eligible young men there, and making up for lost time, both of my sisters snared suitable fellows and married them by the time they each were eighteen! 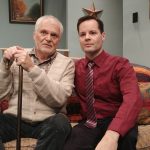